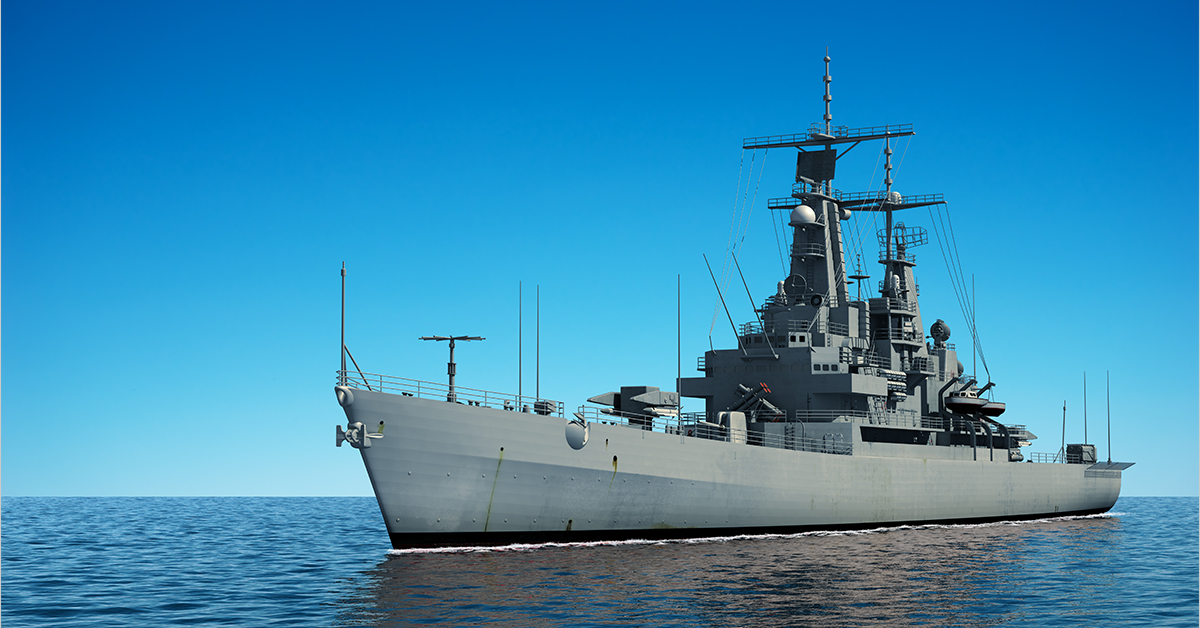 The U.S. Navy has added eight companies as awardees on a $2.12 billion multiple-award contract to provide husbanding, management and integration services to maritime forces who participate in exercises or missions led by the Department of Defense and NATO.

In October 2020, the Navy awarded 36 positions on the indefinite-delivery/indefinite-quantity contract. The spots were announced in three DOD notices at the time.

The additional husbanding service providers are:

The contract has a five-year base period, worth $1.06 billion, along with one five-year option that would extend the performance period through October 2030.

Naval Supply Systems Command received 30 offers for the contract via the SAM website and will obligate a $3,000 minimum advance payment for each awardee.

Contract work will be performed in various locations worldwide. 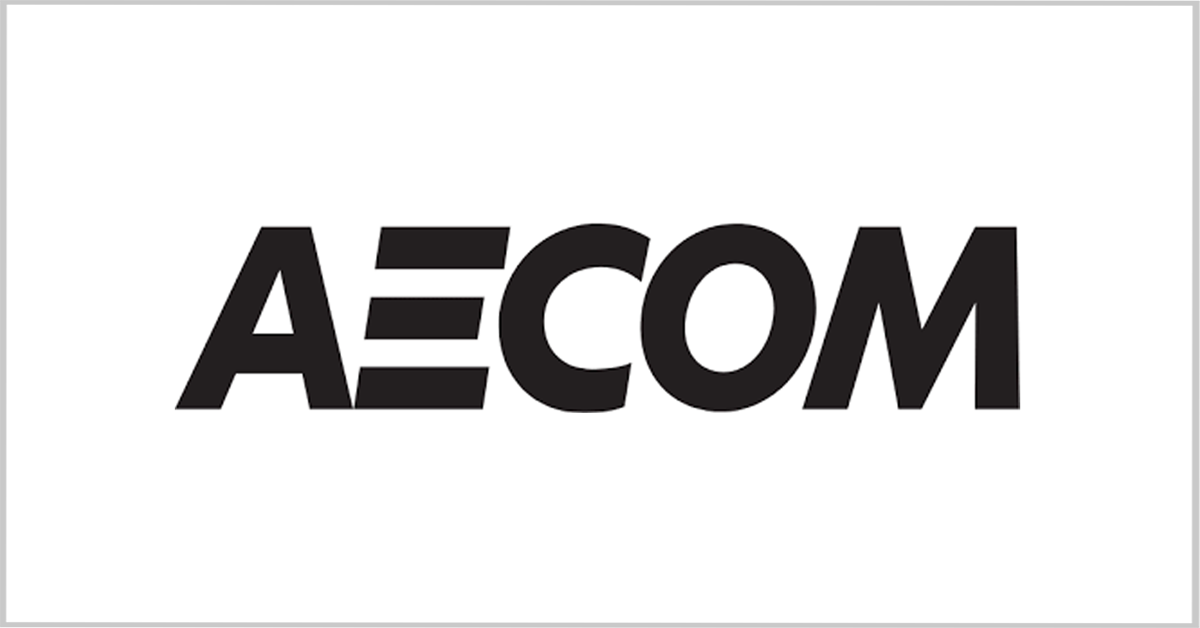 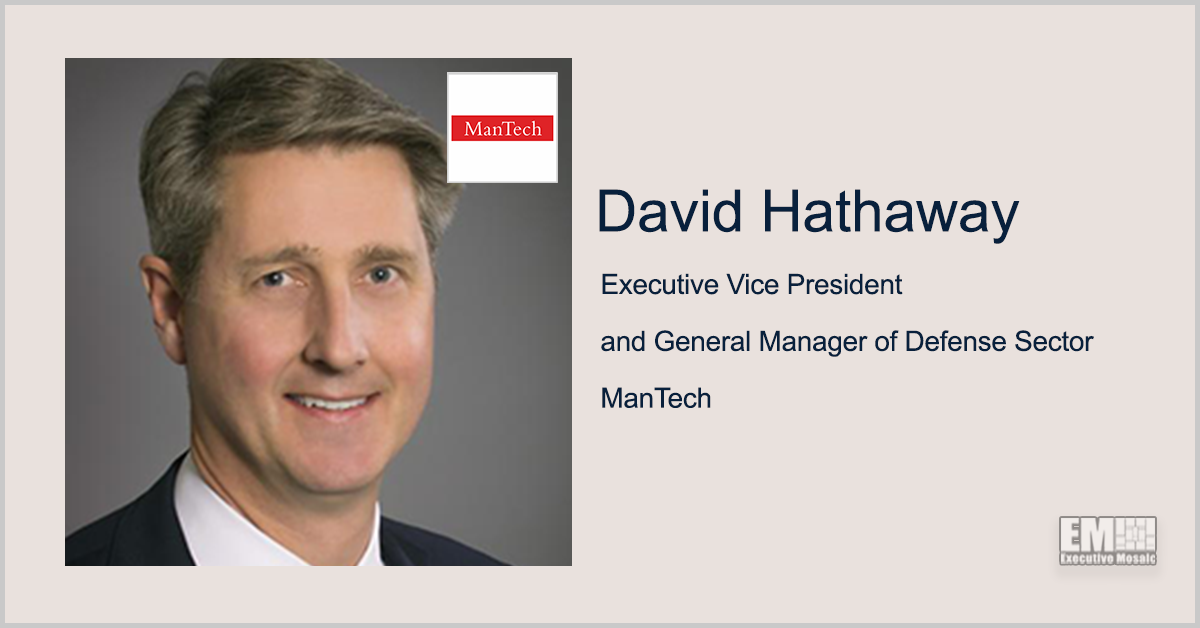