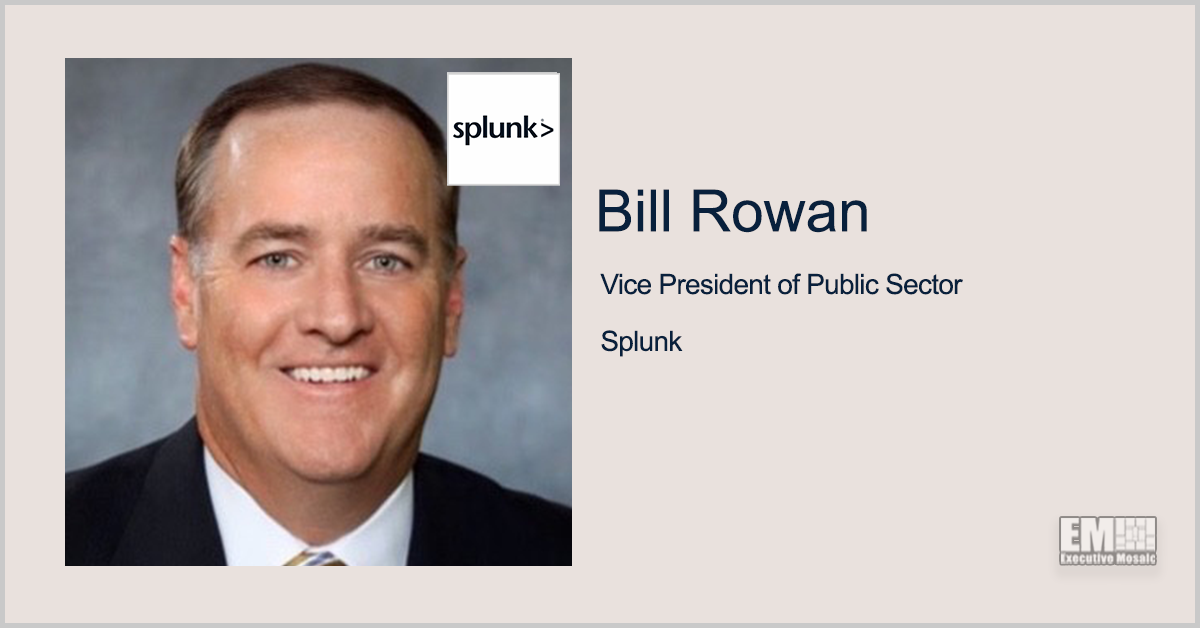 Bill Rowan, a sales executive with more than a decade of experience with VMware (NYSE: VMW), has joined Splunk (Nasdaq: SPLK) to serve as vice president of public sector.

In a LinkedIn announcement, Rowan said he will focus on driving delivery of data driven offerings to Splunk’s government customers in support of their missions and on expanding the company’s public sector work.

Rowan previously served as VP of strategic alliances for government, education and health care at VMware, where he spent over 12 years in sales leadership positions of increasing responsibilities. Most notably, he was the company’s federal sales VP for more than six years, leading its $1 billion business with the government, laying growth strategy and pursuing profitability. 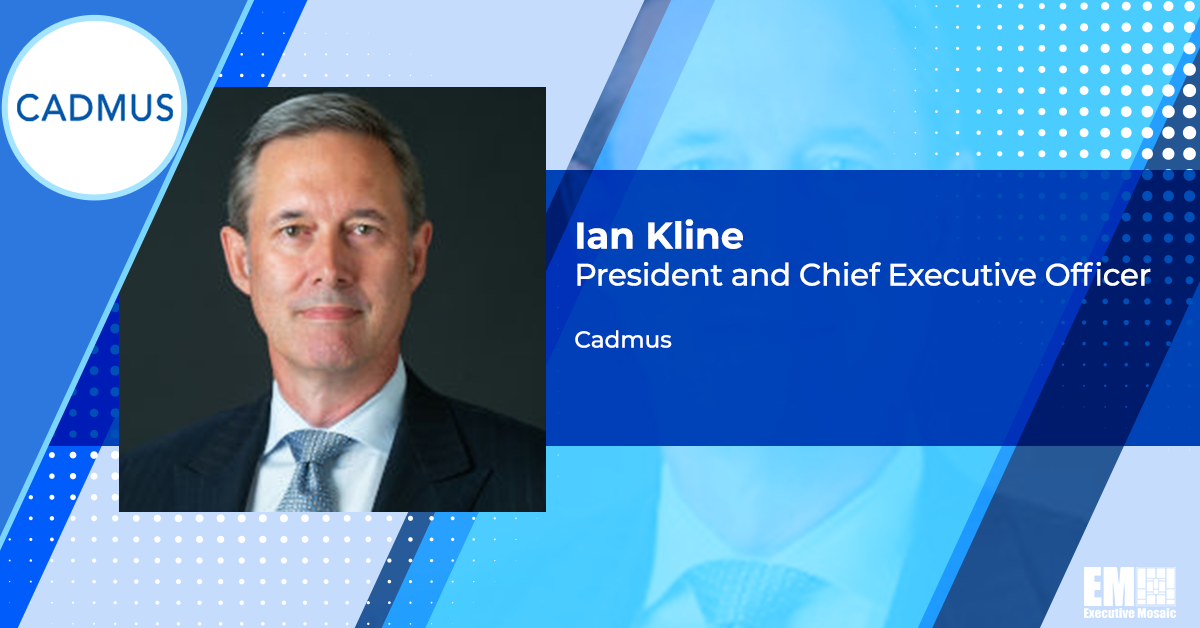 Cadmus has acquired Wheelhouse Group for an undisclosed sum as part of efforts to expand its presence in the federal market and broaden its offerings across the areas of organizational change management, workforce transformation, stakeholder engagement and communications and enterprise optimization. Beth McDonald, co-founder and president of Wheelhouse, will become a senior vice president and 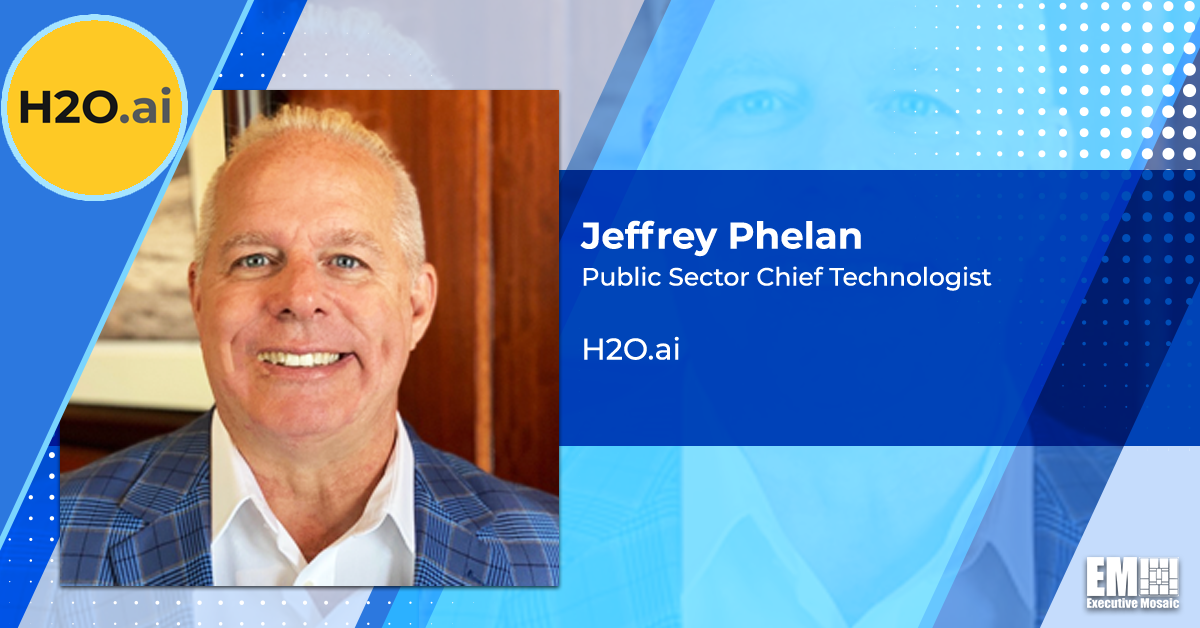