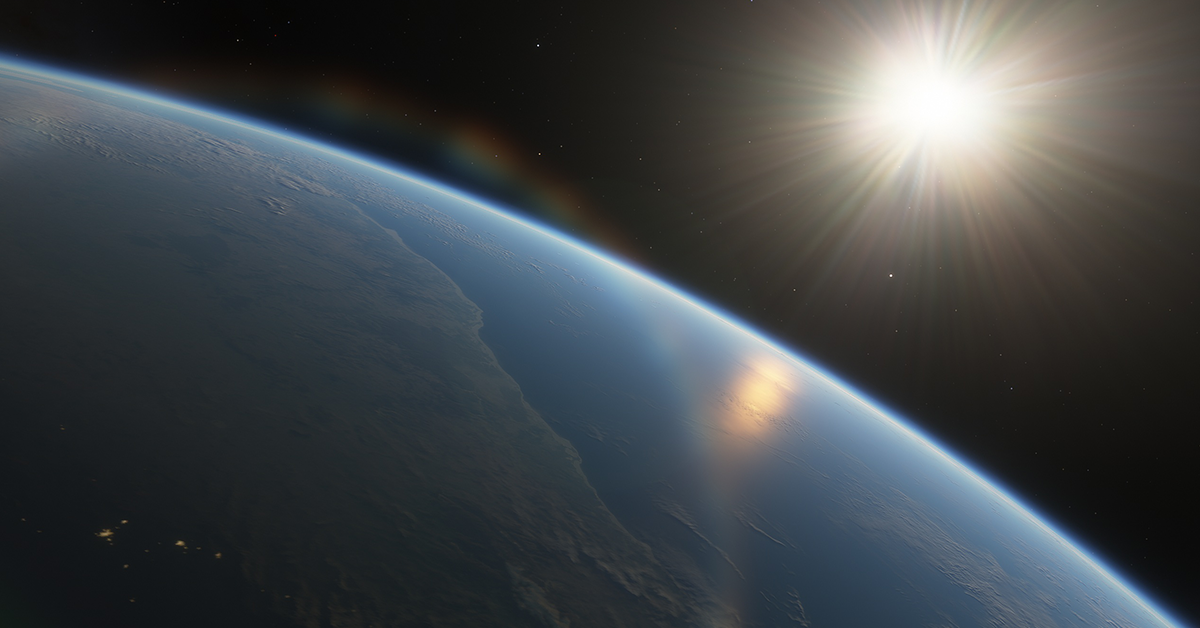 Home Events The Future of Space Defense: Space Leaders Discuss How US Can Regain Tactical Advantage

In today’s era of rapid space democratization, the biggest challenge the United States faces is being able to leverage industry partnerships at a quick enough rate to outpace its strategic competitors, according to federal space leaders.

Historically, the U.S. has enjoyed a healthy lead over other countries in space; in the Apollo era, the country led research and development globally, and the U.S. government was among a small handful of nations that could afford to operate in space.

However, that advantage has not persisted, and we find ourselves in a much more competitive environment today, explained Brig. Gen. Steve Butow, director of the Defense Innovation Unit’s space portfolio.

Regaining our once-held advantage, Butow shared, will require a long-needed overhaul of outdated policies. “The way that we budget, the way that we plan and the way that we program is still caught in the 20th century,” commented Butow in a panel discussion during the Potomac Officers Club’s Second Annual Industrial Space Defense Summit.

“We have the right leadership, the right culture, the best industrial base backed by patriotic investors — and yet we’re constrained by bureaucratic budget and policy constraints that were really crafted in the 1960s, when the conditions were very, very different,” he added.

The conditions for which the U.S. prepared and built its policies, nearly six decades ago, were largely peaceful. Now, as a rising number of government and commercial actors around the world claim their stake in space, the domain has become increasingly hostile.

In November 2021, Russia conducted a particularly destructive anti-satellite missile test, known as ASAT, that scattered 1,500 pieces of debris across space and threatened the security of U.S. space assets. The test led the U.S. government to ban ASAT missiles last month.

Brig. Gen. Dennis Bythewood, deputy commander of the U.S. Space Command’s Joint Task Force–Space Defense, noted that historically, the United States’ space capabilities and space domain awareness have been built upon the idea that “space is a benign environment.”

Decades ago, the U.S. mostly used space domain awareness to track commercial aircraft and gain a better understanding of the space environment. Now, Brig. Gen. Bythewood shared, the stakes are much higher.

“If you start to move into [tracking] tactical fighter aircraft and others, that environment changes,” he said. “The rapidity with which you need to update your picture and the refinement of that picture becomes much more important.”

Awareness Equips the Warfighter for Action

Space domain awareness, while cited as a top priority for the U.S. Space Command’s Commander, Gen. James Dickinson, is ultimately only as valuable as the action it can help to inform.

Col. Aaron Oelrich, director of the U.S. Northern Command’s Joint Fires and Reconnaissance Operations, said the main use for space domain awareness is to provide a knowledge base upon which warfighters can strategize and act.

Regarding the detection and tracking of ships, missiles and other adversarial vehicles, Col. Oelrich said, “We need to not only be aware of it, but we need to be able to have that information, be able to speed up movements and be able to react.”

But looking at the bigger picture, being able to use these resources for national security missions will heavily rely on the relationships between government and industry.

“We’re out front today, but if we want to maintain a healthy lead and maintain U.S. leadership, not just militarily, but economically, it’s really important that we figure out how to work more creatively and productively and timely with the commercial sector,” remarked Butow.

Lt. Col. Walter “Rock” McMillan, the U.S. Space Force’s chief of innovation, identified scalability and budget gaps as some of the main factors hampering the country’s ability to work with small businesses and startups.

“One of our biggest challenges has been getting more after that transition, so introducing companies to our portfolio, but really helping those startups and small businesses grow into medium and big companies by scaling and transitioning their capability into the space architecture,” he explained.

Dual-hatted as the director of SPACEWERX and the deputy director of AFWERX, the Department of the Air Force’s two innovation cells, McMillan is working to lower the barriers of entry for small businesses and startups to work with the government.

Part of closing what McMillan refers to as the “valley of death” includes reexamining how services fund innovation efforts. In response to these challenges, the two organizations have implemented strategic financing and tactical financing initiatives, which McMillan said, “allows us to buy down some of the risk in funding for these efforts that program offices normally bear.”

Join the Potomac Officers Club for its next event, the in-person 2022 Annual Navy Summit on June 2. Carlos Del Toro, secretary for the U.S. Navy is scheduled to keynote the event. Register here.

The Future of Space Defense: Space Leaders Discuss How US Can Regain Tactical Advantage

In today’s era of rapid space democratization, the biggest challenge the United States faces is being able to leverage industry partnerships at a quick enough rate to outpace its strategic competitors, according to federal space leaders. Historically, the U.S. has enjoyed a healthy lead over other countries in space; in the Apollo era, the country
Sponsor