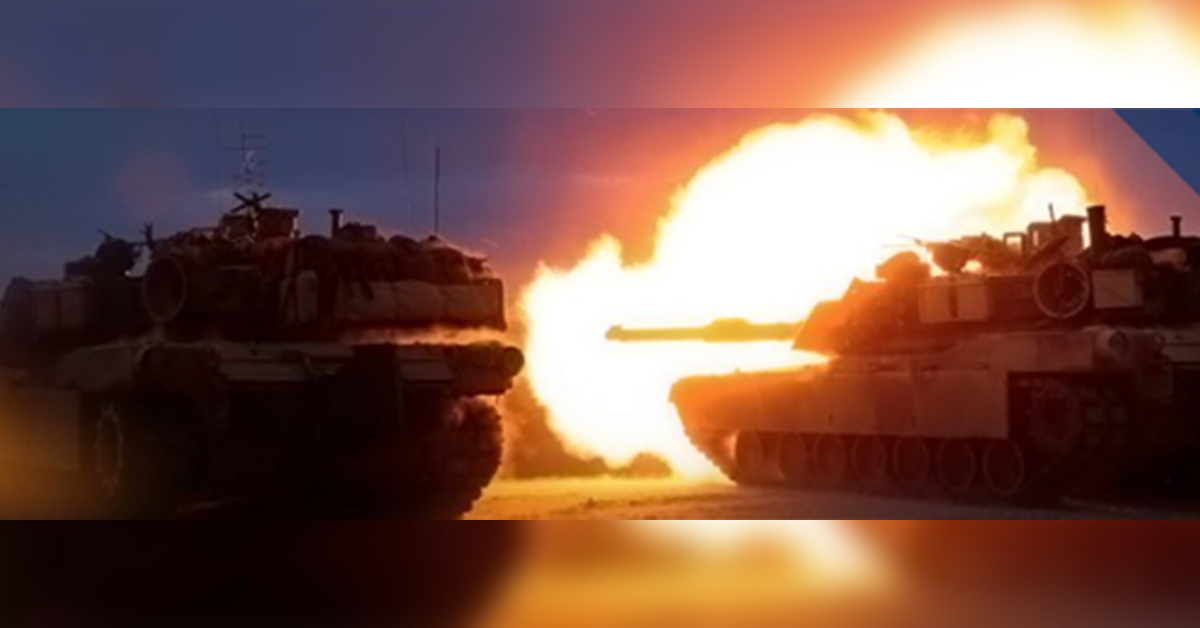 The ammunition will be supplied to the service branch through Sept. 30, 2026, under a $66.7 million contract with Northrop and a $50.9 million deal with General Dynamics, the Department of Defense said Thursday.

Northrop will manufacture the training rounds at its Plymouth, Minnesota location while General Dynamics will perform contract work at its facility in St. Petersburg, Florida.

The Army used its ammunition procurement funds to obligate the full contract amounts to both companies at the time of the award.

The U.S. Army has awarded two separate firm-fixed-price contracts to Northrop Grumman (NYSE: NOC) and General Dynamics‘ (NYSE: GD) ordnance and tactical systems business for the procurement of 120 mm tank training rounds. The ammunition will be supplied to the service branch through Sept. 30, 2026, under a $66.7 million contract with Northrop and a
Sponsor