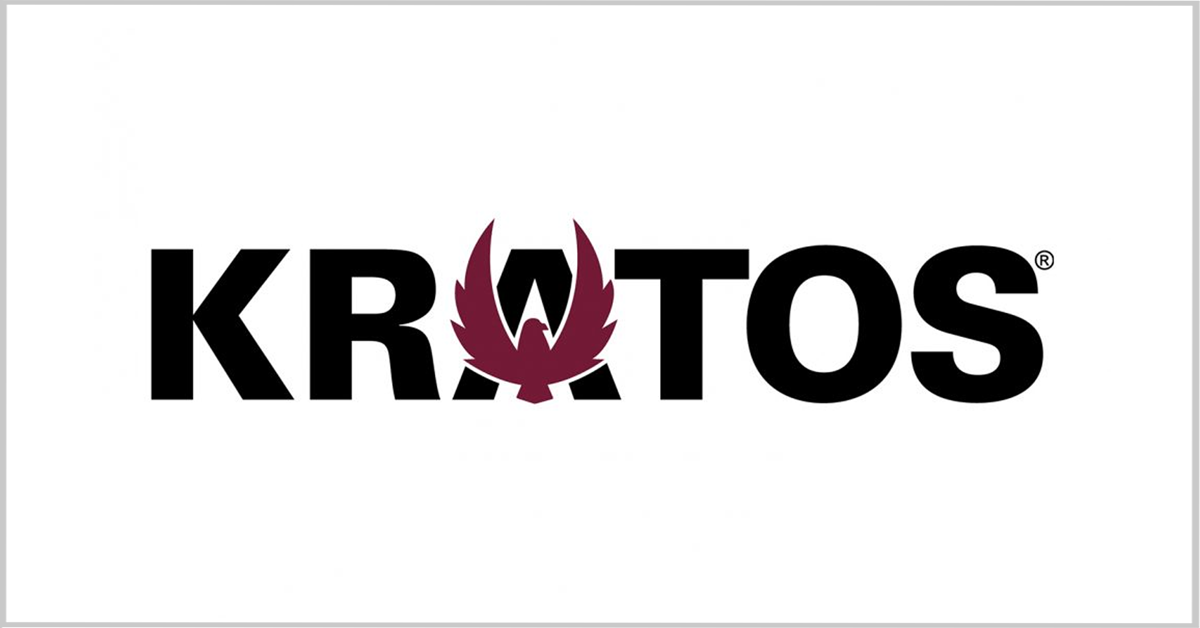 The acquired business will operate as Kratos SRE within the company’s defense and rocket support services division and Michael Johns, formerly vice president of engineering at Southern Research, will serve as senior VP of the newly formed unit, Kratos said Tuesday.

“Establishing Kratos SRE as our Advanced Concepts group demonstrates our commitment to Alabama and the growing aerospace and defense community in Birmingham,” added Carter.

DC Advisory and Maynard, Cooper & Gale acted as exclusive financial adviser and outside legal counsel, respectively, to Southern Research in the deal.

Kratos Defense & Security Solutions (Nasdaq: KTOS) has acquired Southern Research’s engineering division for $75 million in cash and $5 million worth of common shares to expand Kratos’ capabilities in hypersonic, space, ballistic missile and intelligence, surveillance and reconnaissance areas. The acquired business will operate as Kratos SRE within the company’s defense and rocket support
Sponsor