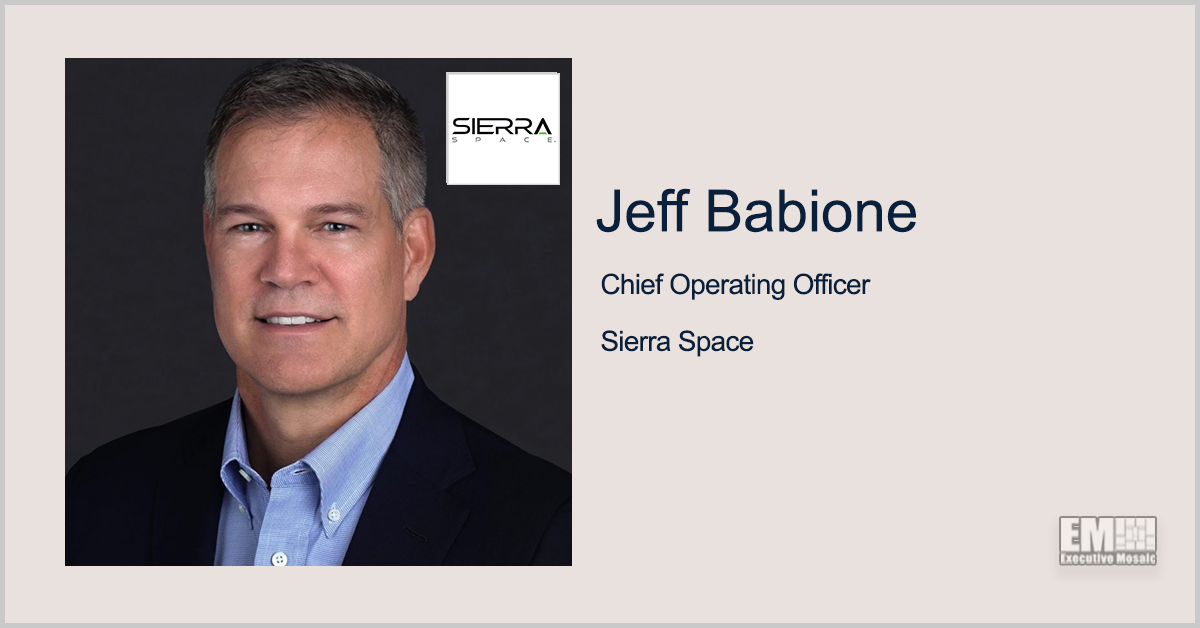 He joins Sierra Space from his prior role as vice president and general manager at Lockheed’s Advanced Development Programs – also known as Skunk Works, the SNC subsidiary said Wednesday.

His appointment comes five months after Sierra Space raised $1.4 billion in a Series A funding round to accelerate work on its Dream Chaser orbital commercial spaceplane.

“As I look forward to the day at Kennedy Space Center where we see Dream Chaser launch and later return to land on the runway, I know that I can help get us to that iconic moment,” said Babione. 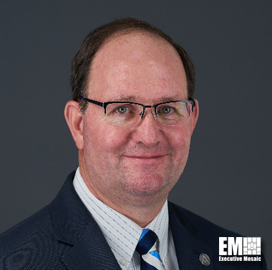 Blaine Worthington, formerly senior vice president for the defense portfolio at Altamira Technologies, has been promoted to chief operating officer. 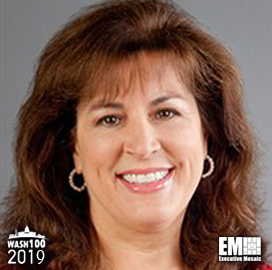