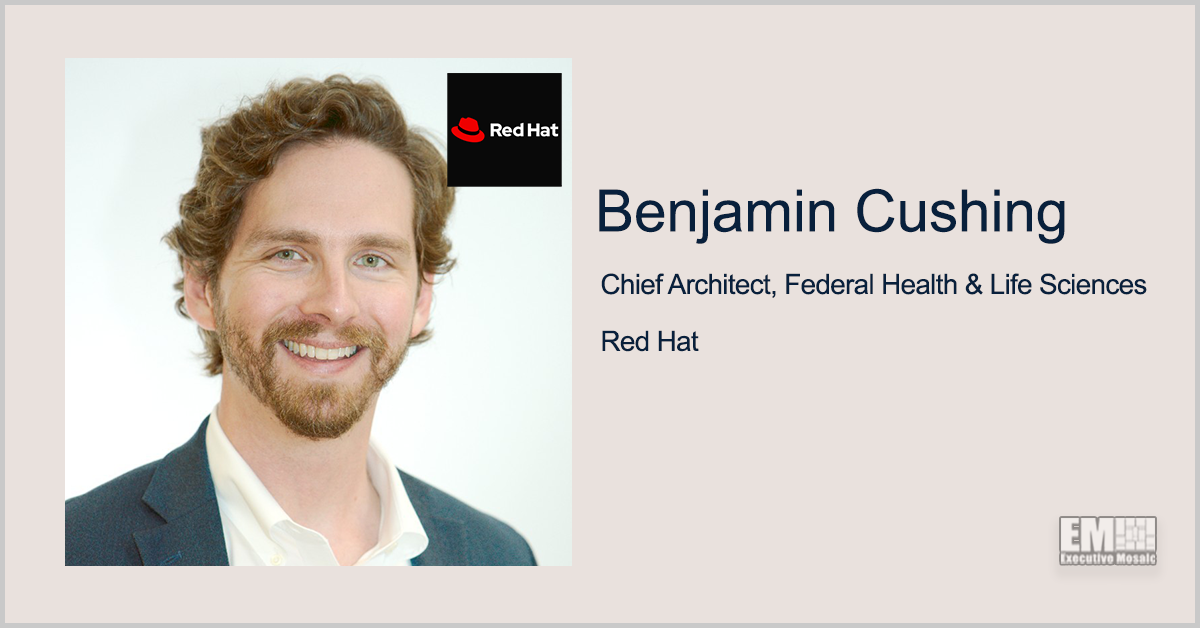 He served as chief technology officer at behavioral health information technology company MDLogix before his appointment at Red Hat three years ago. The software provider became part of IBM (NYSE: IBM) in a $34 billion acquisition deal that closed in July 2019.

Cushing worked as a technical architect and senior manager at Accenture, which he joined upon the company’s March 2015 purchase of Agilex Technologies.

His two-decade career has also included six years as an application engineer for the National Institutes of Health, according to his LinkedIn account. 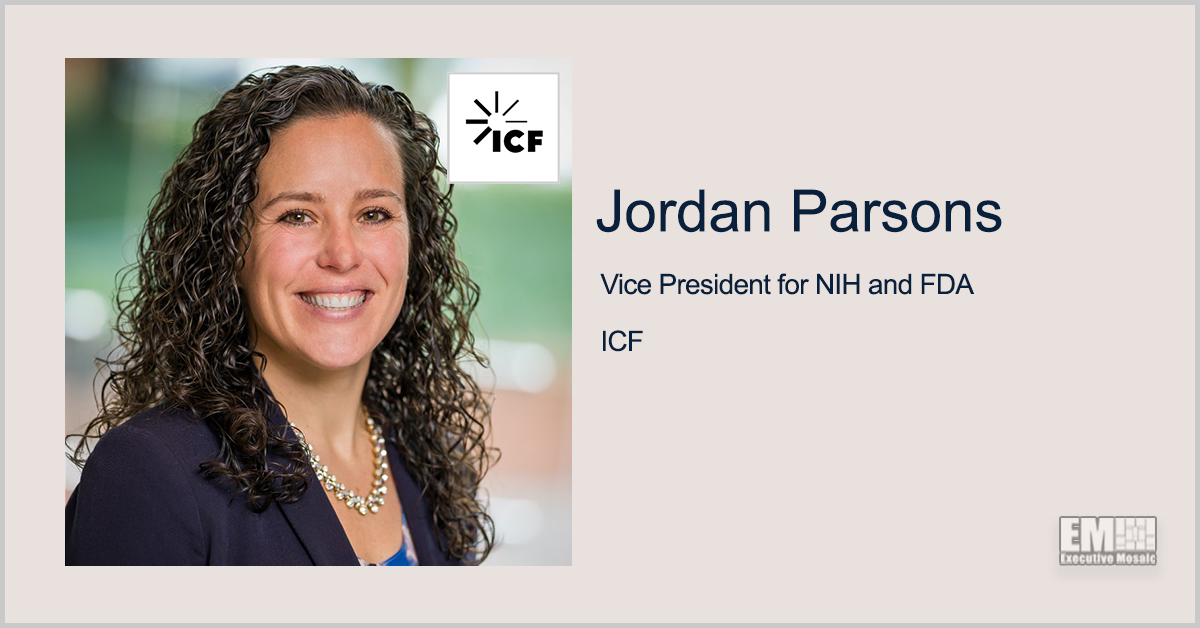 Benjamin Cushing, former director of the federal health business at Red Hat, has assumed a new role as chief architect for the same unit, FedHealthIT reported Tuesday. He served as chief technology officer at behavioral health information technology company MDLogix before his appointment at Red Hat three years ago. The software provider became part of 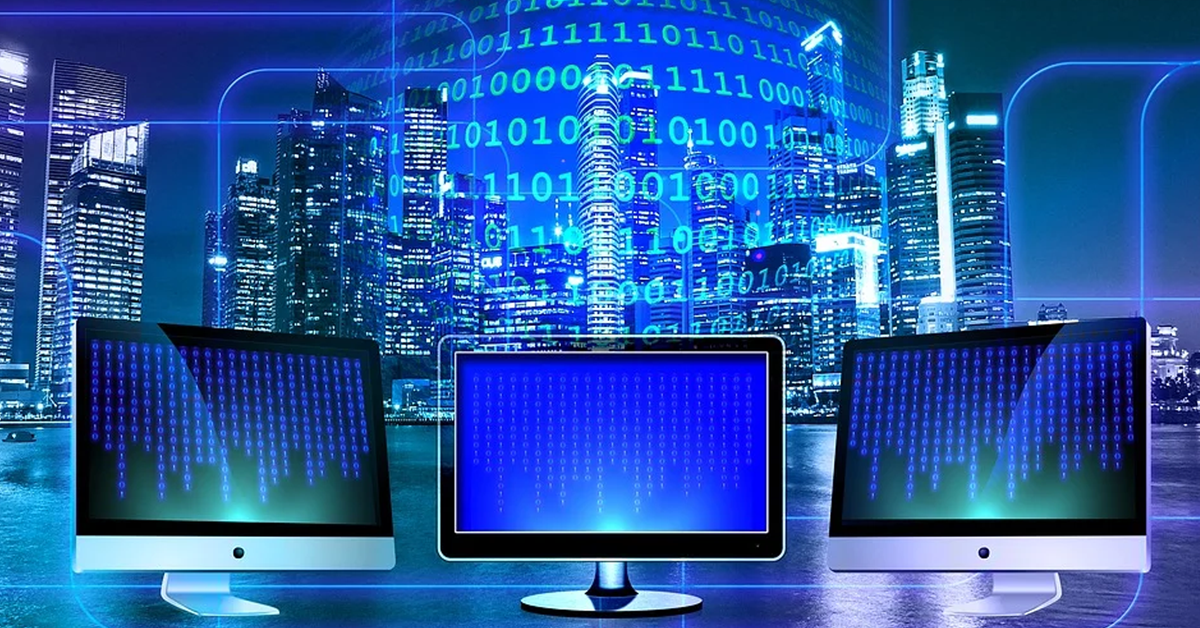 The National Institutes of Health Information Technology Acquisition and Assessment Center has released an amendment to the request for proposals for the potential 10-year, $50 billion Chief Information Officer-Solutions and Partners follow-on contract for IT platforms and services. NITAAC will only accept revised bids from vendors that submitted proposals as of Aug. 27, 2021, and
Sponsor