The two companies will compete for orders and deliver up to 18,000 units of the AN/SSQ-125A series sonobuoy to the U.S. Navy under an exercised contract option, the Department of Defense said Wednesday.

Ninety percent of Lockheed’s work will take place in Manassas, Virginia, and the rest in Clearwater, Florida. ERAPSCO will perform 69 percent of its work in De Leon Springs, Florida, and the remaining 31 percent in Columbia City, Indiana.

NAVSEA did not obligate funds at the time of option award and expects both contractors to finish services in December 2024.

The original indefinite-delivery/indefinite-quantity contract announced in December 2018 had an aggregate ceiling of $220.8 million and a completion date of September 2021.

The U.S. Navy is seeking proposals for a follow-on procurement of technical support services to model and simulate combat environments. The next Battlespace Modeling and Simulation contract will have an indefinite-delivery/indefinite-quantity structure and is reserved for small business proposers, according to a solicitation notice posted Tuesday on SAM.gov. The deadline for bid submissions is Dec. 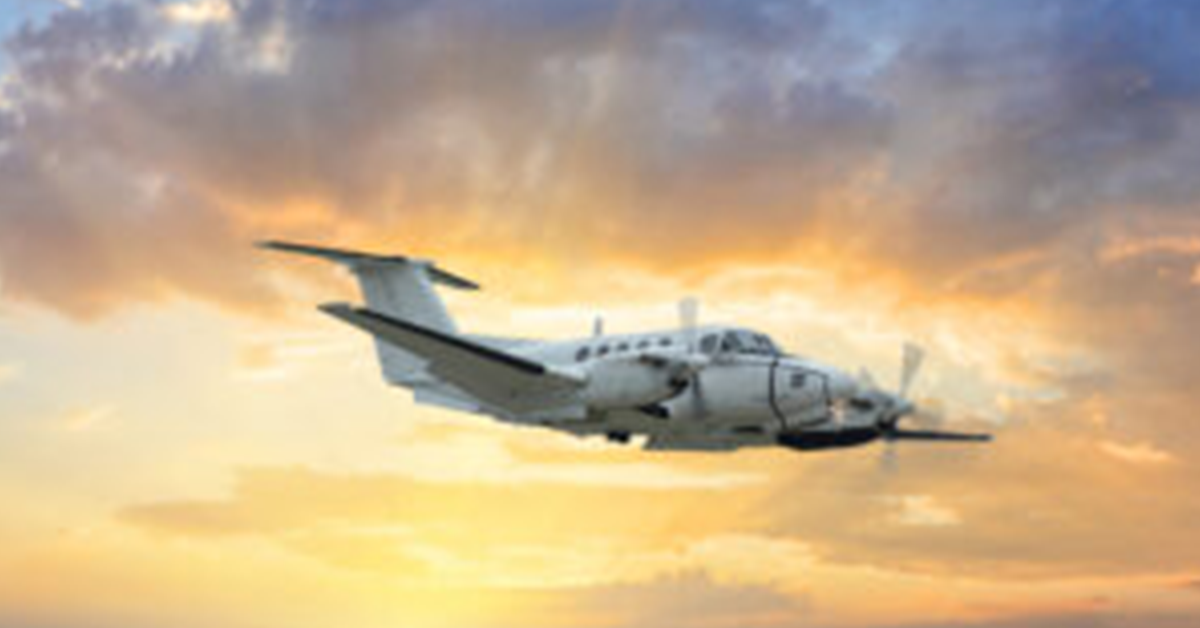 The Vertex Company, which recently merged with Vectrus to form V2X (NYSE: VVX), will provide logistics support to the Department of the Navy’s C-12 Huron cargo and passenger airlift fleet under a potential five-year, $230 million contract from Naval Air Systems Command. Vertex said Tuesday it will maintain aircraft and engines at the depot level,
Sponsor