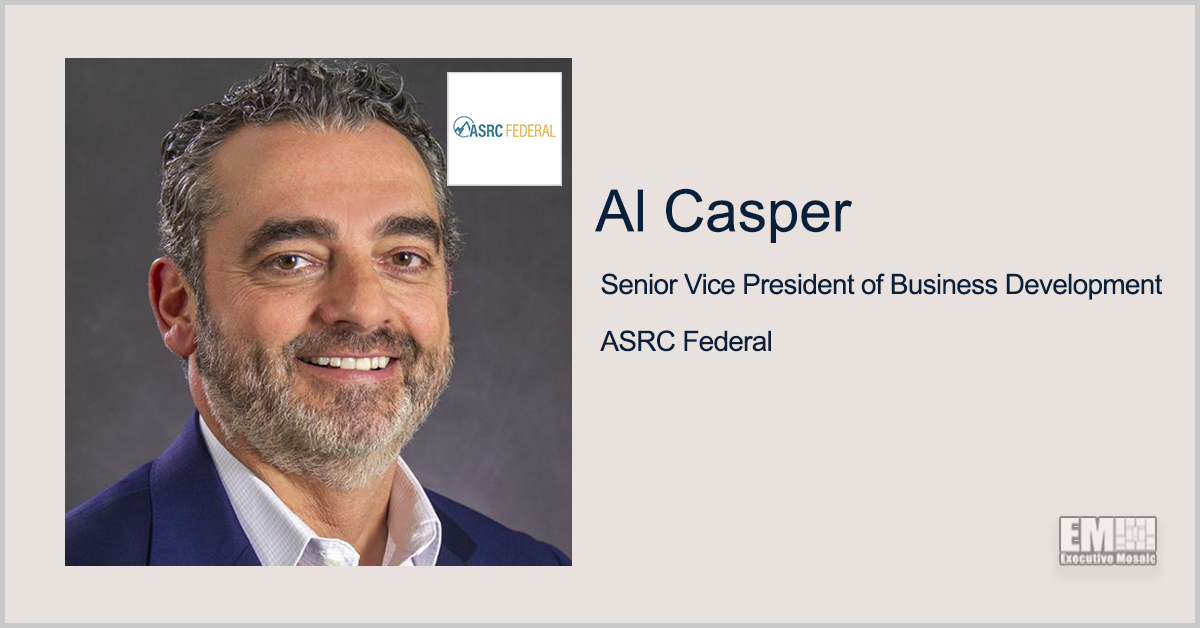 In his previous role, Casper was responsible for the company’s defense and intelligence operating group as business development VP.

Prior to ASRC, he worked at NCI Information Systems as VP of capture operations.

Casper is a U.S. Army veteran who first joined ASRC Federal in 2009 as director of business development and assumed the role of VP in 2013 to explore business opportunities in the defense and federal civilian space. He worked at CACI International (NYSE: CACI) and Booz Allen Hamilton (NYSE: BAH) after his military service. 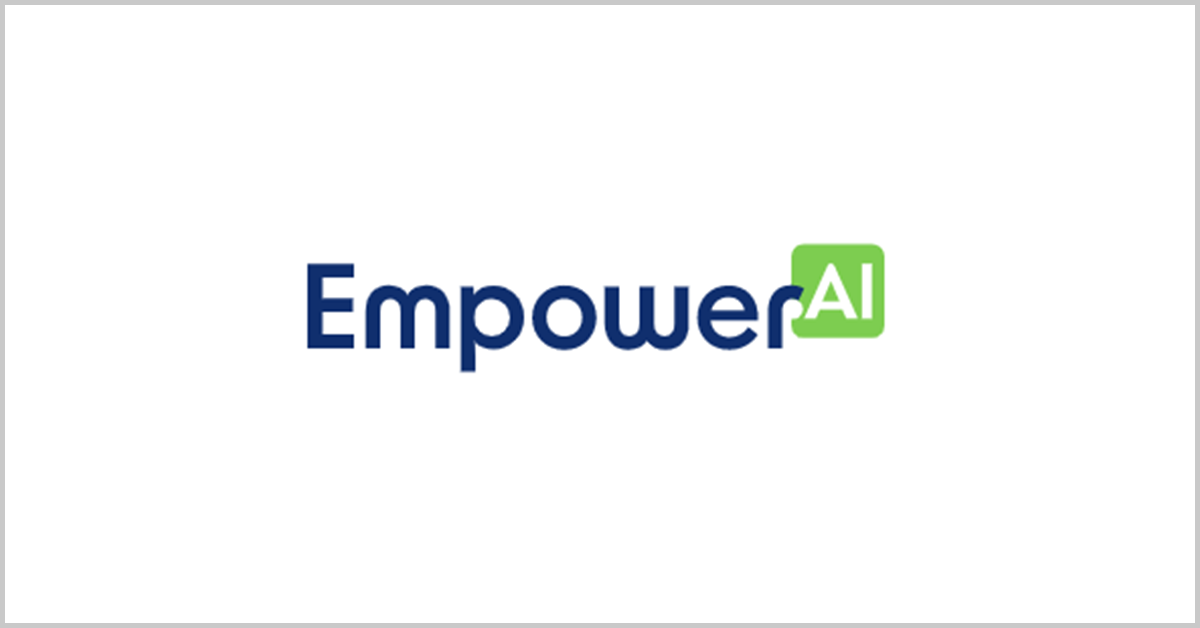 NCI Information Systems, a long-time provider of information technology and professional services to the government sector, has rebranded itself to signify the company’s commitment to helping federal civilian, defense and health clients adopt artificial intelligence technology. The name Empower AI is derived from the product NCI released in 2020 with the intent to help customer