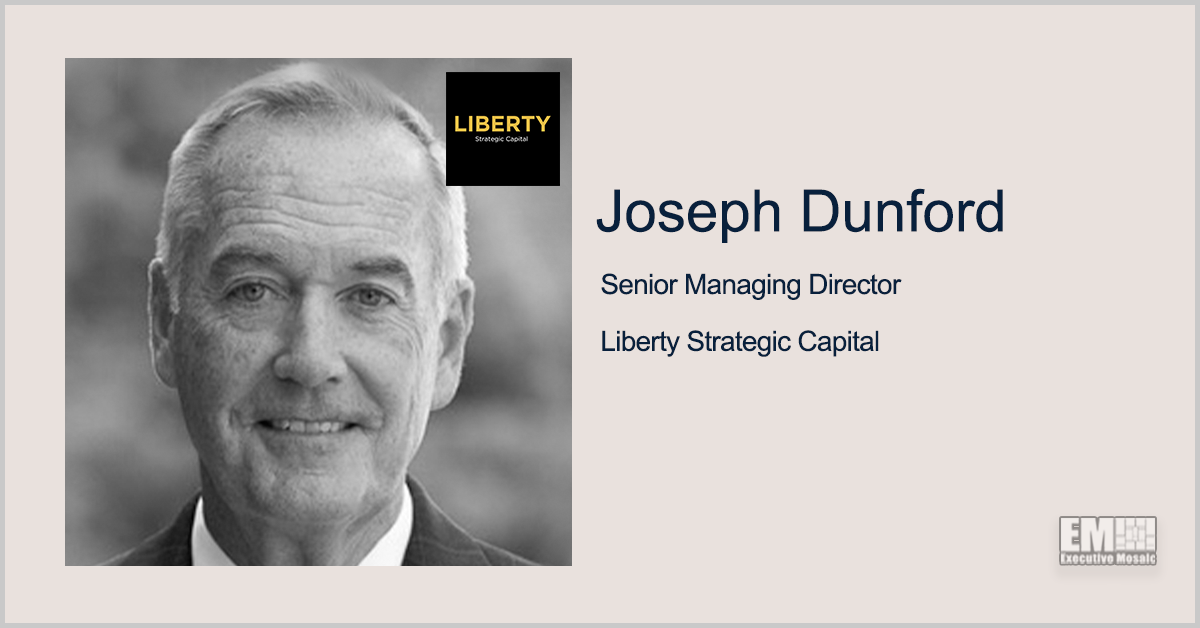 Joseph Dunford, a retired U.S. Marine Corps general and senior managing director at Liberty Strategic Capital, has joined the board of directors of Satellogic (Nasdaq: SATL).

“Drawing on his distinguished career as a national security leader, General Dunford will offer invaluable perspective and insight as Satellogic works to unlock high-resolution Earth imagery and analytics for governments and businesses worldwide,” Steven Mnuchin, non-executive chairman of the board at Satellogic and former secretary of the Department of the Treasury, said in a statement published Monday.

Dunford, a previous Wash100 Award winner, is a more than four-decade Marine Corps veteran whose career culminated with his appointment as the 19th chairman of the Joint Chiefs of Staff in 2015. He previously served as the 36th commandant of the Marine Corps and commander of the International Security Assistance Force and U.S. Forces-Afghanistan. Dunford also serves on the board of Lockheed Martin (NYSE: LMT).

Dunford said he looks forward to partnering with Satellogic’s board and management team to enable the company to help improve government and industry clients’ decision-making capabilities using sub-meter satellite data and analytics.

Satellogic also announced a $150 million investment from Liberty Strategic Capital and the approval of a share repurchase program worth $5 million by its board of directors.