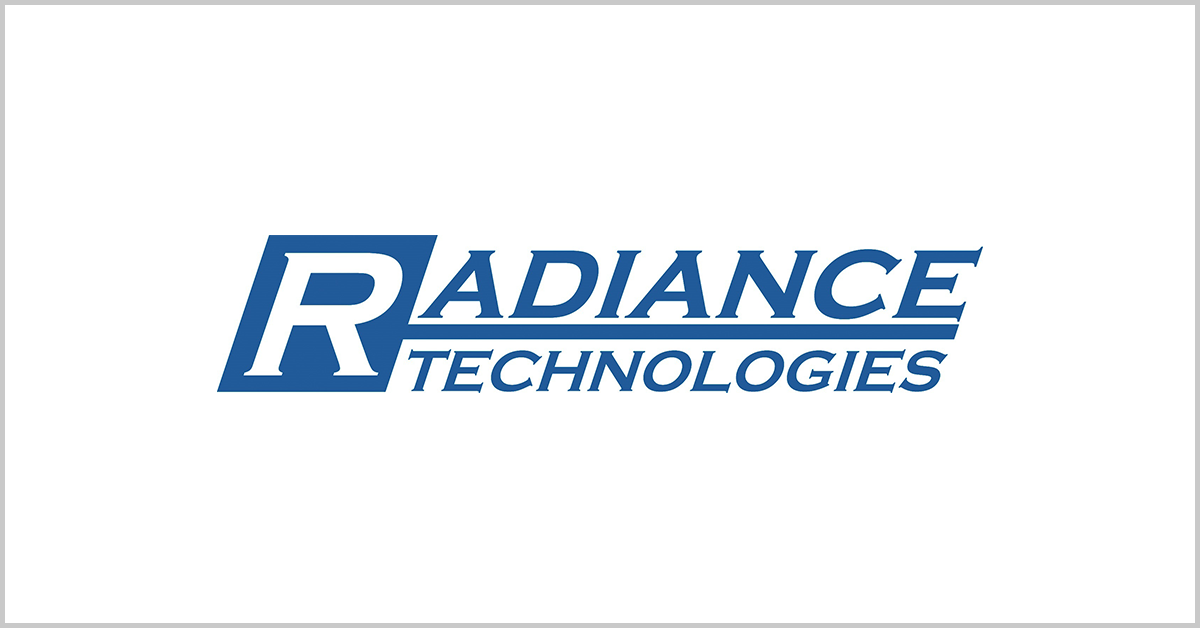 He will report to Radiance CEO William Bailey and brings more than three decades of military and industry experience that included work with multiple intelligence organizations, the company said Tuesday.

Ronayne previously captured more than $300 million in task orders for large and small businesses and appeared in the Dayton Business Journal’s Veterans of Influence list.

Radiance said in a separate announcement that Bill Jennings, a former senior-level member of the Missile and Space Intelligence Center, will serve as senior intelligence adviser for the defense sector.

He will report directly to Tim Massey, executive vice president of the company’s Department of Defense business.

Both appointees will support the company’s intelligence portfolio in partnership with corporate and business line executives.

Huntsville, Alabama-based Radiance operates as 100 percent employee-owned and provides support to government customers in various areas such as cybersecurity, intelligence and space.