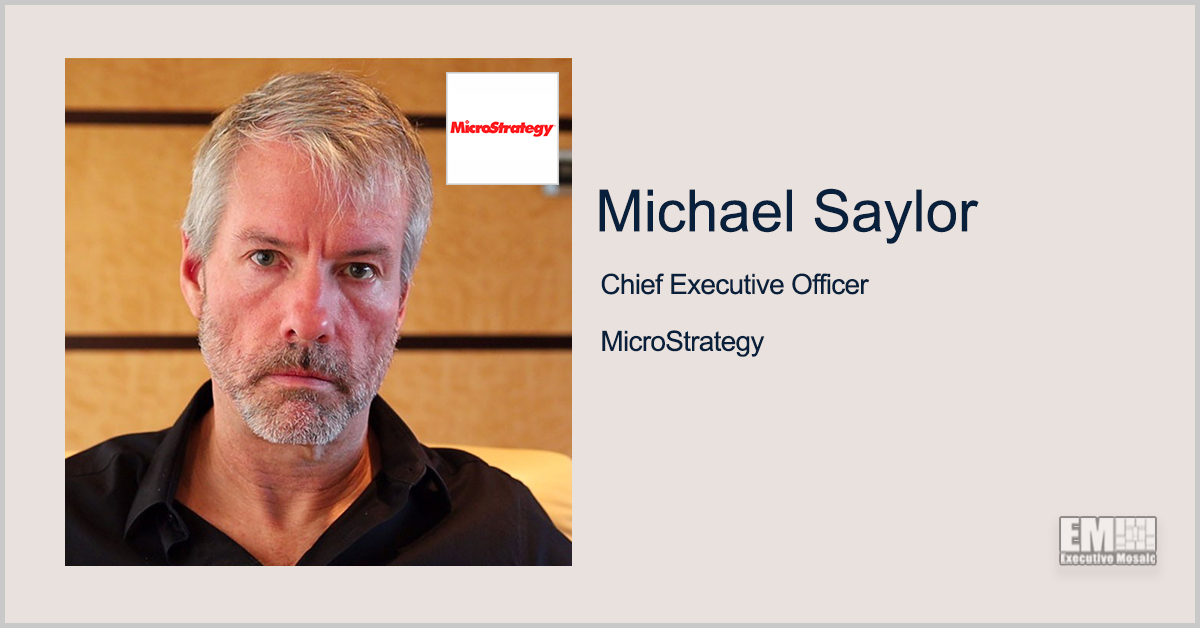 MicroStrategy’s final 2021 purchase represented $49,229 per Bitcoin, including expenses and fees, according to a filing with the Securities and Exchange Commission.

The company said in its third-quarter earnings report that it bought 43,573 units of Bitcoin for $2.035 billion during the first nine months of calendar year 2021.

MicroStrategy has funded its digital currency purchases since June through stock sales worth $1 billion based on an open market sale agreement it signed with Jefferies. To fund its latest Bitcoin buy, the company sold 167,759 shares at $565.78 apiece during the final weeks of the year, enabling it to raise $94.2 million.

MicroStrategy CEO Michael Saylor said the company has no plans of selling the Bitcoins it has purchased.

“We believe that Bitcoin represents a great long-term investment for the shareholders,” he added.

The Potomac Officers Club’s Digital Currency and National Security on Jan. 27 will feature Saylor as one of the speakers during a fireside chat session to share his insights on the trends shaping the future of cryptocurrency.

The Canadian arm of KPMG has added cryptoassets Bitcoin and Etherium to its corporate treasury, which marks the professional services firm’s initial direct investment in the digital asset and reflects its commitment to emerging technology. “This investment reflects our belief that institutional adoption of cryptoassets and blockchain technology will continue to grow and become a 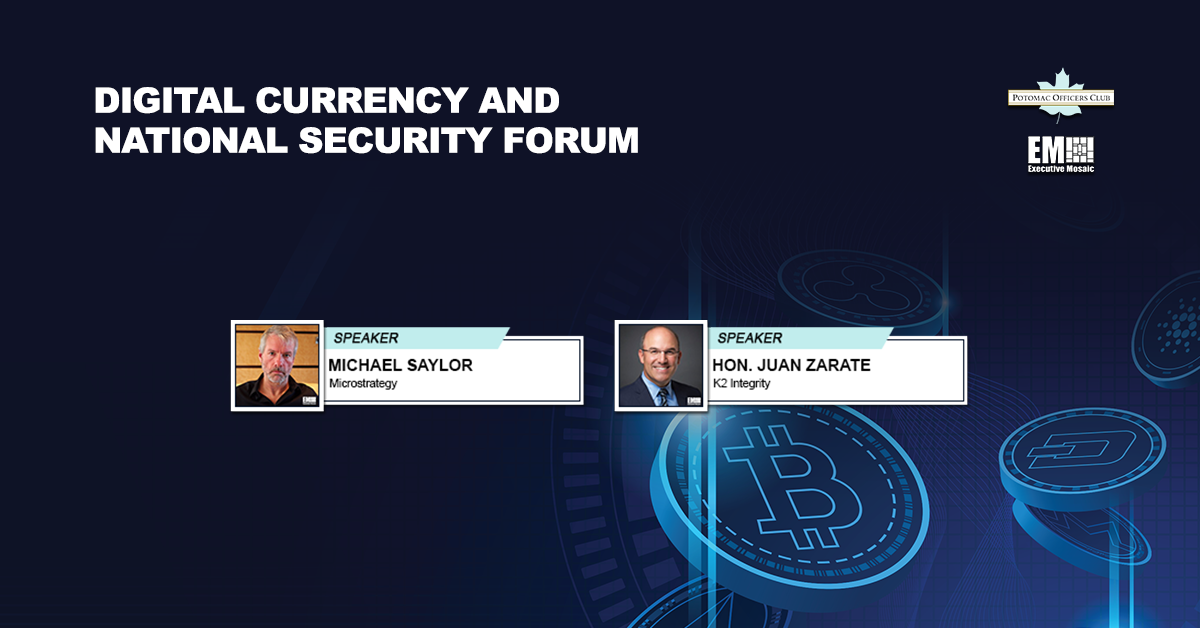 MicroStrategy Bought More Than $94M Worth of Bitcoin in December; Michael Saylor Quoted