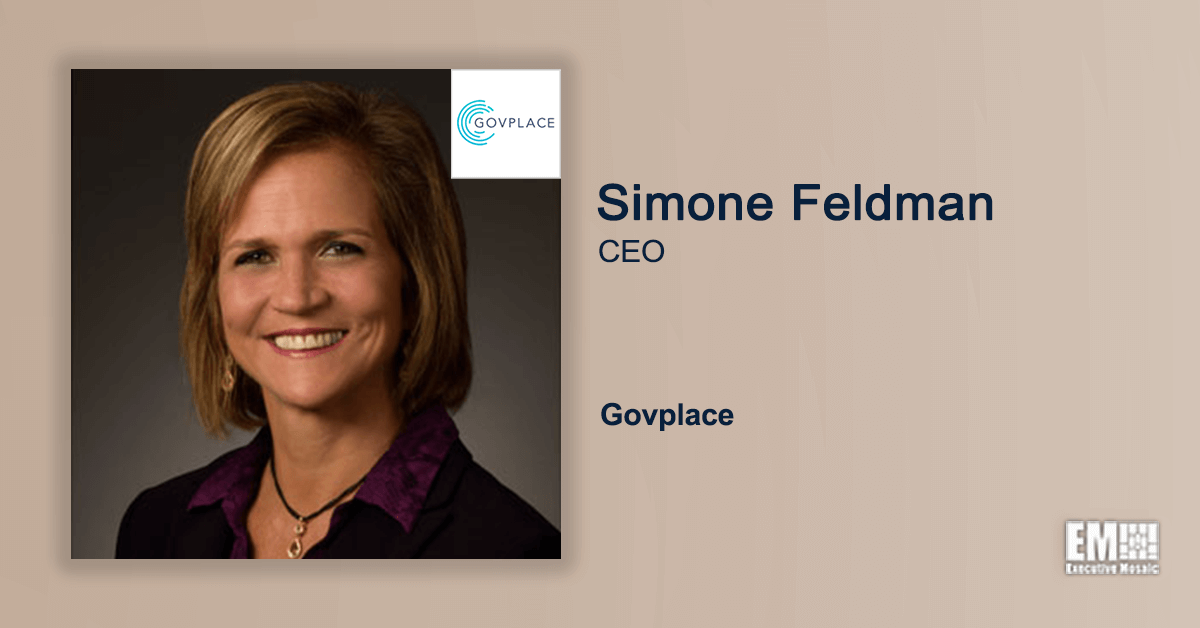 Simone Feldman, who has almost two decades of federal procurement experience, has been named CEO of Govplace, which resells and integrates systems for federal agencies.

Her efforts at Three Wire Systems, where she most recently worked, helped the company pursue and achieve year-over-year revenue growth.

“It has been my career goal to lead an organization in the federal [information technology] market that is ready to invest in its number one resource, its people,” Feldman said.

She was among CRN’s Top 50 Women of the Channel in 2018, and in 2021, she received an invitation to become part of Chief, an organization that supports and connects women executive leaders. 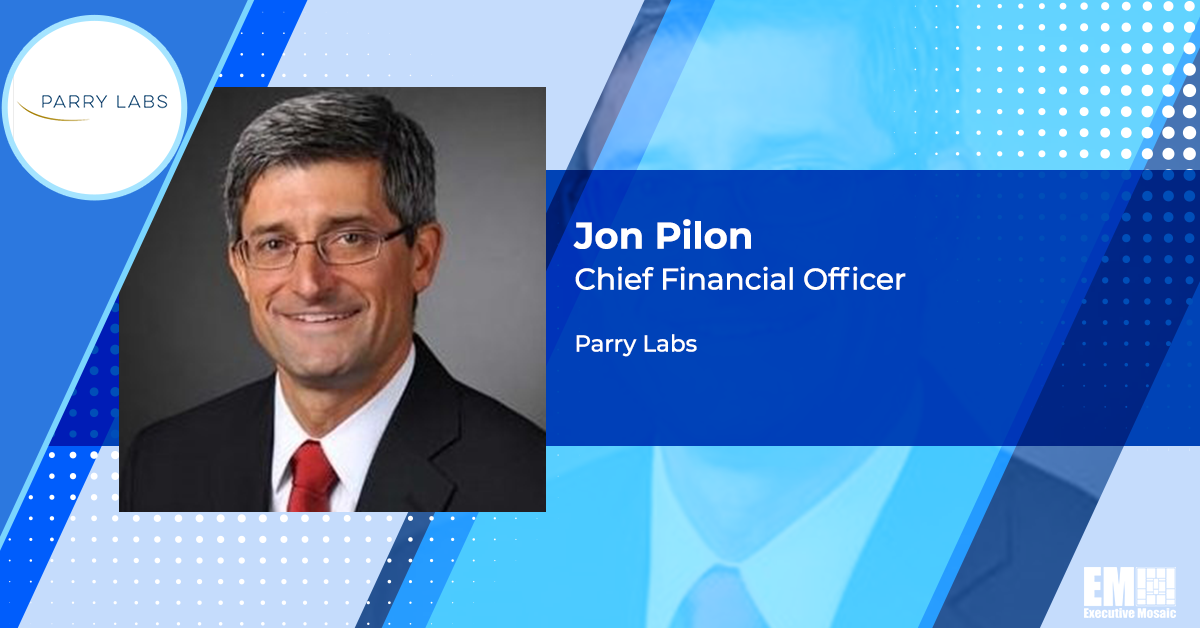 Jon Pilon, a finance and accounting executive, has been appointed chief financial officer at defense technology provider Parry Labs, according to a LinkedIn post published Sunday. He comes to Parry Labs after his prior CFO role at technical safety and security contractor Federal Resources, now part of Noble Supply and Logistics. Pilon previously held the

Simone Feldman, who has almost two decades of federal procurement experience, has been named CEO of Govplace, which resells and integrates systems for federal agencies. Govplace said Wednesday Feldman brings to the company more than 17 years of leadership experience, having held senior and executive roles at Three Wire Systems, Mercom and Force 3–now known

Army Awards 31 Spots on $13B Enterprise IT Software Recompete Contract