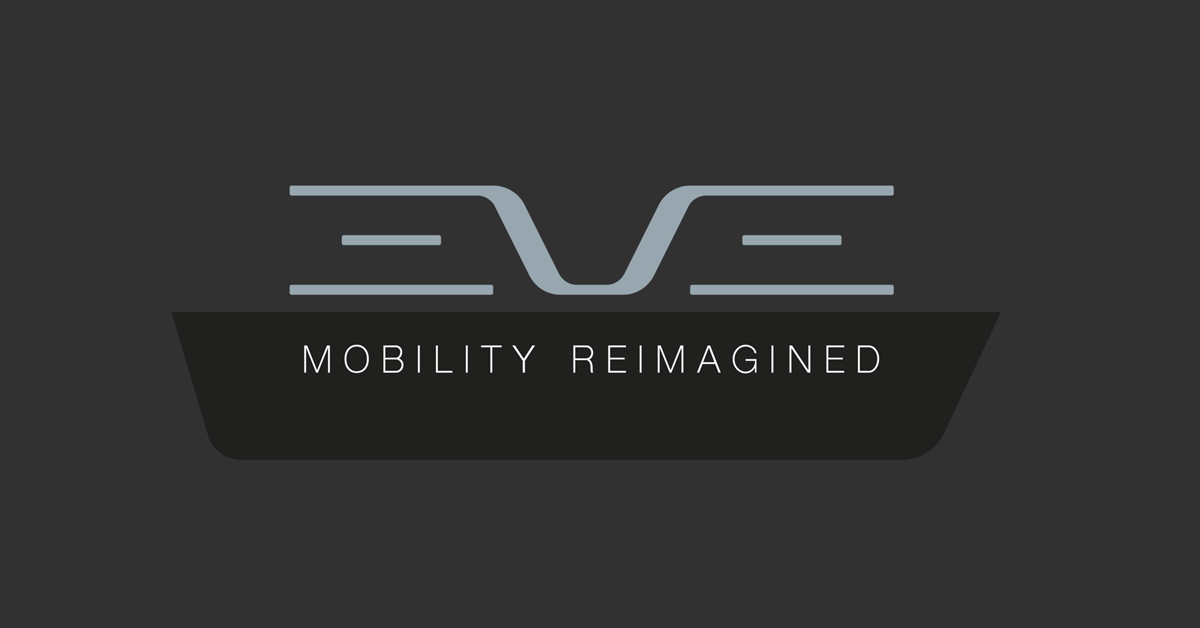 Eve, an urban air mobility platforms provider established by Embraer, has agreed to merge with blank check company Zanite Acquisition (Nasdaq: ZNTE) in a transaction that would take the former public and give the combined entity a pro forma equity value of $2.9 billion.

The boards of directors of Embraer and Zanite have unanimously approved the transaction that is expected to conclude in the second quarter of 2022, Eve said Tuesday.

Jerry DeMuro, formerly CEO of BAE Systems Inc. and a three-time Wash100 Award winner, and Andre Stein, who has held leadership positions at Embraer for more than 20 years, will serve as co-CEOs of Eve.

“We believe that the urban air mobility market has enormous potential to expand in the coming years based on an efficient, zero-emissions transport proposition, and that with this business combination, Eve is very well positioned to become one of the major players in this segment,” said Francisco Gomes Neto, president and CEO of Embraer.

Eve will list on the New York Stock Exchange under the ticker symbols “EVEX” and “EVEXW” upon the deal’s completion, subject to approvals by stockholders and regulators and other customary closing conditions.

Embraer will own approximately 82 percent of the combined company upon the merger’s closing.

The transaction is backed by approximately $237 million of cash from Zanite and a private investment in public equity of common stock valued at $305 million, including commitments from Embraer, Zanite’s sponsor and a consortium of financial and strategic investors, including Azorra Aviation, BAE, Falko Regional Aircraft, Rolls-Royce, Bradesco BBI, Republic Airways and SkyWest. 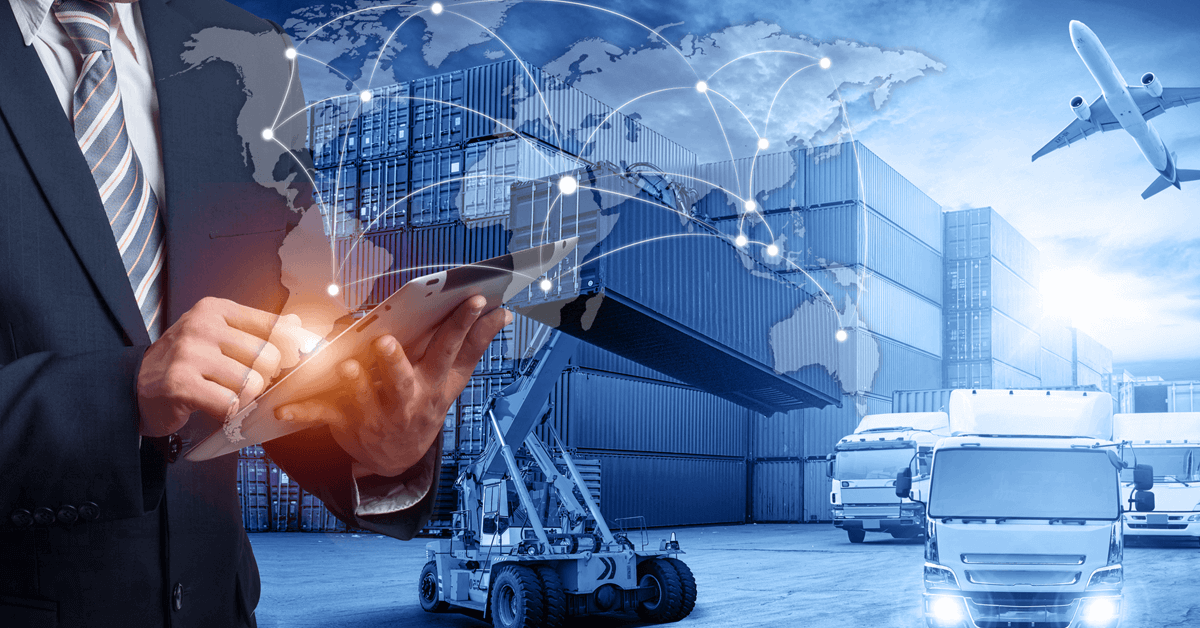 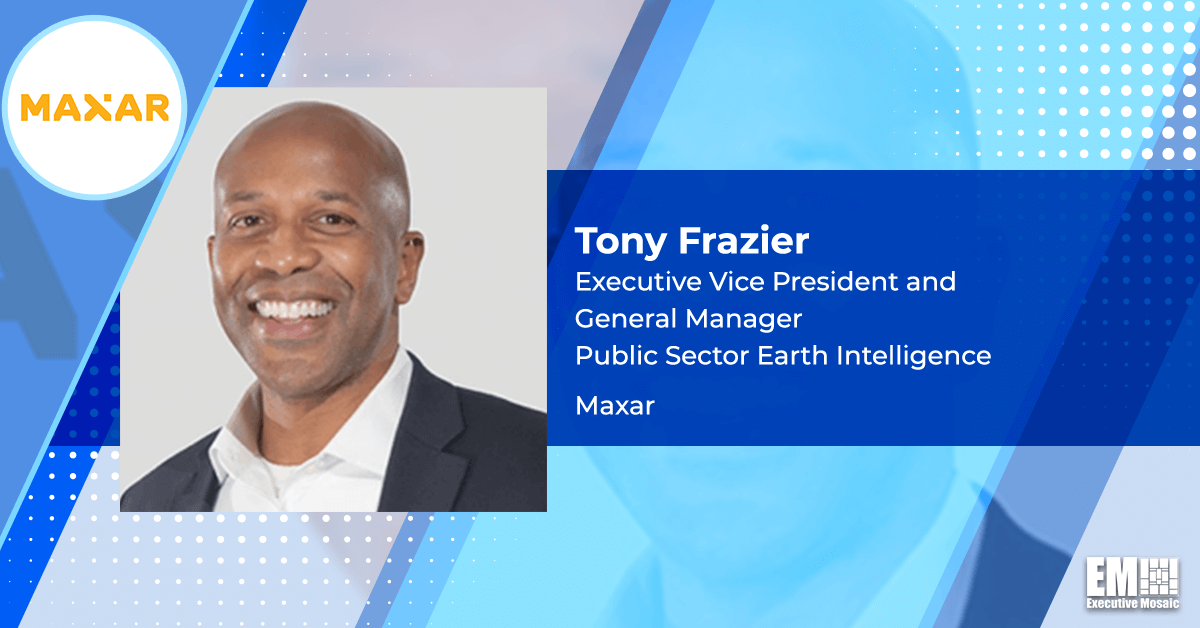