Patrick Shanahan, former deputy secretary of the Department of Defense and senior vice president at Boeing (NYSE: BA), has joined the board of directors of Zanite Acquisition Corp. (Nasdaq: ZNTEU) as an independent Class III director.

The special purpose acquisition company said Wednesday Shanahan, a previous Wash100 awardee, will become a member of the board’s audit and compensation committees, and replace outgoing Gerard DeMuro on the board.

The new board appointee brings experience in serving at the DOD, where he stood up the Joint Artificial Intelligence Center and led modernization initiatives in cybersecurity, cloud computing and other areas. In the first half of 2019, he functioned as acting defense secretary.

Prior to joining the government, Shanahan worked at Boeing for over three decades. His most recent post at the aerospace company was focused on supply chain and operations but he also held other senior positions overseeing a number of aircraft programs and defense system initiatives.

Shanahan’s appointment to the board is effective immediately. 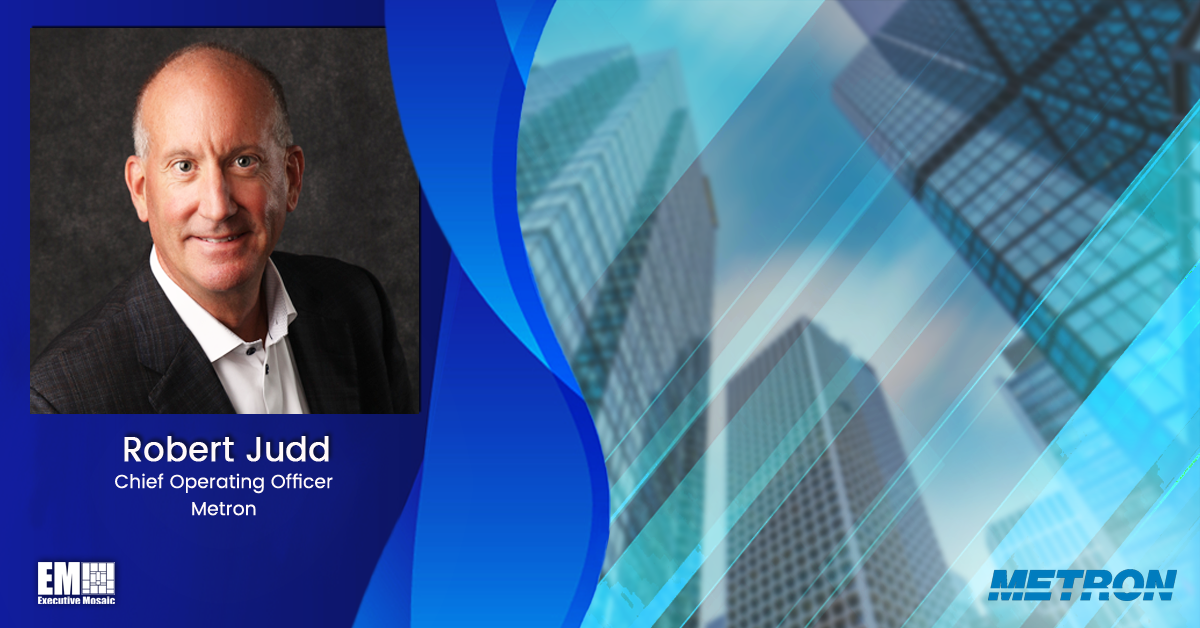