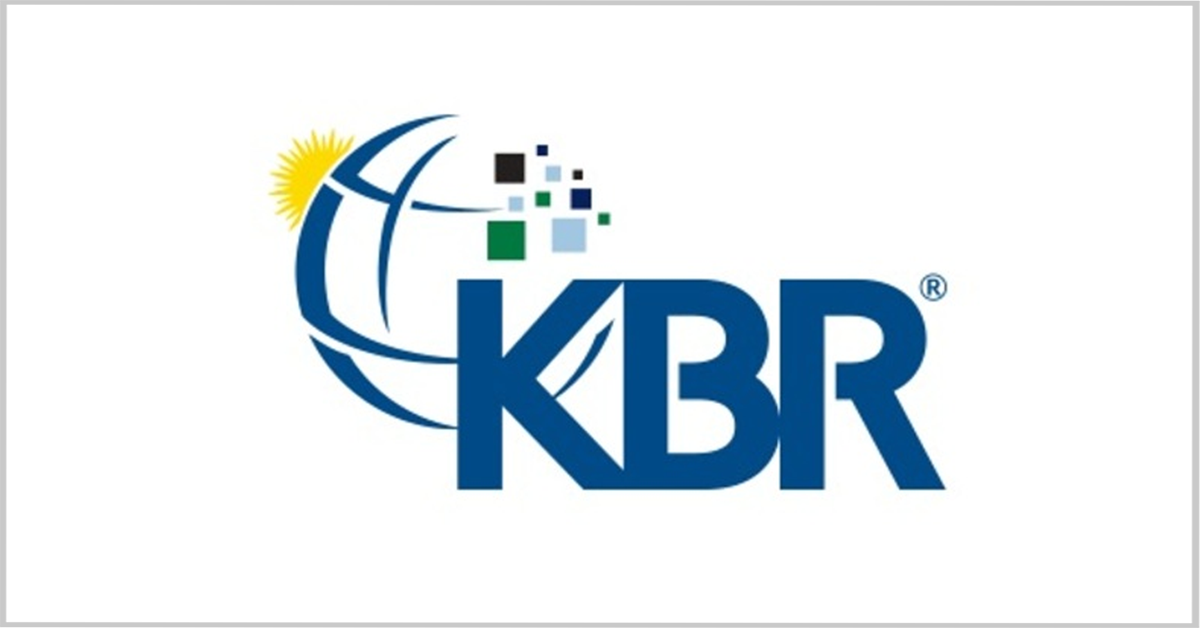 U.S. Transportation Command has awarded a potential $6.18 billion contract to a KBR-led (NYSE: KBR) joint venture to help the Department of Defense’s military and civilian personnel move household goods at various locations across the globe.

HomeSafe Alliance will assemble a network of services providers within the commercial moving industry to conduct relocation and warehousing activities under the indefinite-delivery/indefinite-quantity Global Household Goods contract, the Department of Defense said Thursday.

The command received seven offers for the competitive procurement effort.

The contract’s base performance period is scheduled to conclude on Aug. 31, 2025.

Transcom originally awarded a $7.2 billion contract to American Roll-on Roll-off Carrier Group for the effort and subsequently recompeted the program after a recommendation from the Government Accountability Office to address protests from both HomeSafe Alliance and Connected Global Solutions.