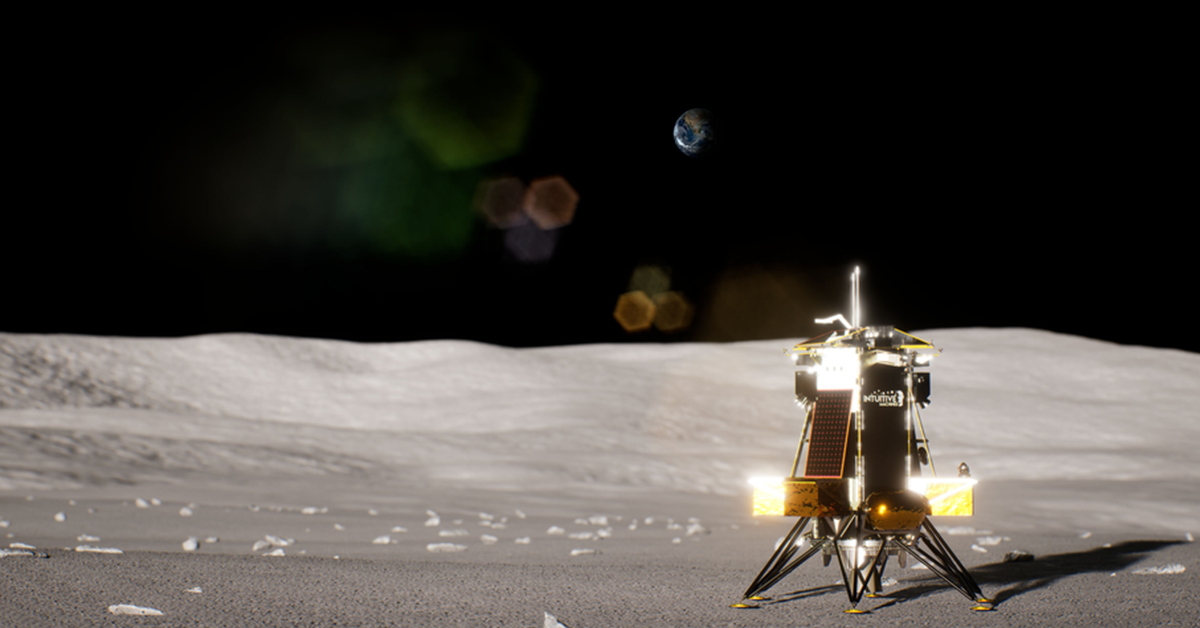 Intuitive Machines has received a $77.5 million task order to help NASA send four payloads to the moon’s surface sometime in 2024 on an Artemis mission to study the lunar surface feature known as Reiner Gamma.

NASA said Thursday that Intuitive Machines will be responsible for integrating, transporting and operating the hardware on a Nova-C lander the company will build to carry the studies.

For the first order, awarded in May 2019 and valued at $77 million, the company will fly up to five payloads to the moon that will examine a dark spot called Oceanus Procellarum.