Under the firm-fixed-priced contract, the company will also provide satellite airborne data terminals to the military branch and maintain government-furnished equipment, the Department of Defense said Thursday.

Army Contracting Command received one bid via an online solicitation and expects contract services to be complete by Dec. 31, 2023.

The service branch currently Gray Eagle drones to perform combat and special operations as well as intelligence and security missions.

The U.S. Army seeks market information on payloads for aerial intelligence, surveillance and reconnaissance that would support the MQ-1C Gray Eagle's joint all-domain operations. The service branch said Wednesday in a SAM notice it needs to identify market sources of synthetic aperture radar, moving target indicator, electronic intelligence and other AISR payloads for the Gray Eagle. 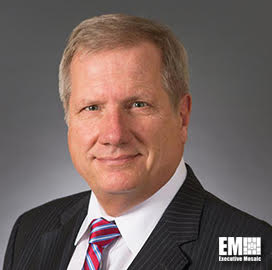