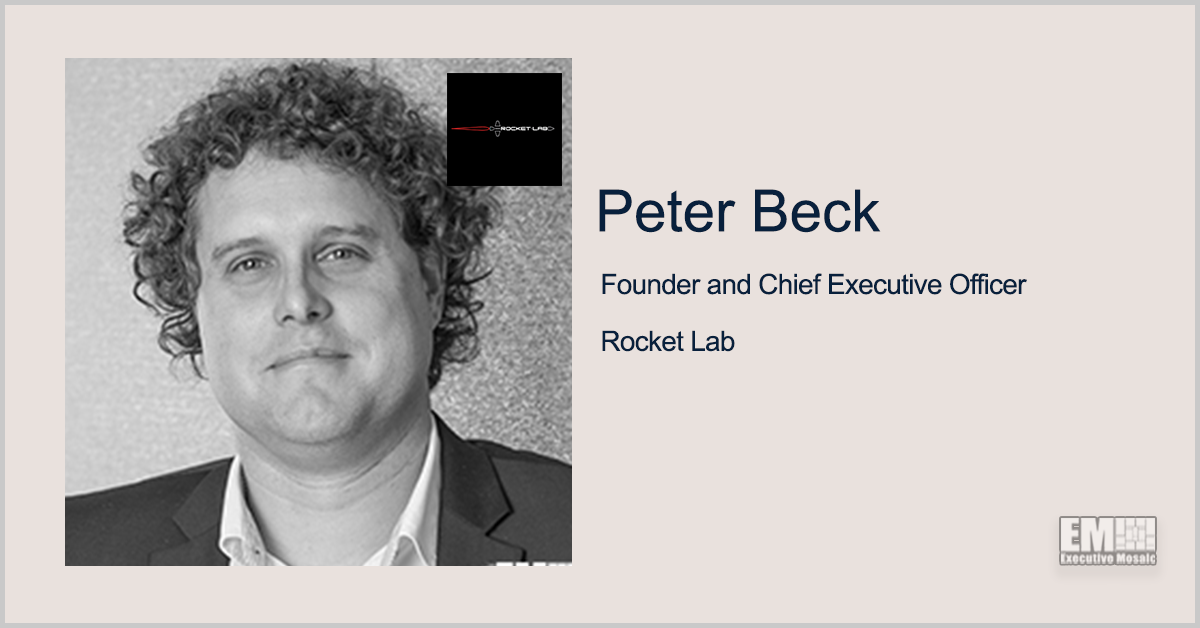 Long Beach, California-based Rocket Lab said Tuesday it paid $40 million for ASI and will potentially make an additional payment of $5.5 million performance earnout based on results in calendar year 2021.

ASI is an aerospace engineering firm established in 1995 and is a provider of mission simulation and test systems and guidance, navigation and control platforms. The company has developed spacecraft flight software, called MAX, that has been fielded across more than 45 spacecraft. Its customers include agencies within the Department of Defense, U.S. Air Force, NASA, aerospace prime contractors, commercial spacecraft developers and space startups.

ASI Founder and CEO John Cuseo will continue to oversee the space software company’s team of approximately 60 employees in Colorado as the team continues to serve its existing client base.

Peter Beck, founder and CEO of Rocket Lab, said the acquisition will enable the company to further improve its space systems portfolio and deliver end-to-end space platforms to customers.

“By joining forces, we believe it will have a transformative effect on the way spacecraft are designed, built, tested, launched, and operated, further unlocking space’s potential,” Beck added.

GovCon Wire will hold its Space Acquisition Forum on Jan. 19. Click here to register for the virtual forum to hear from defense officials as they share their insights on military acquisition reform and modernization efforts.