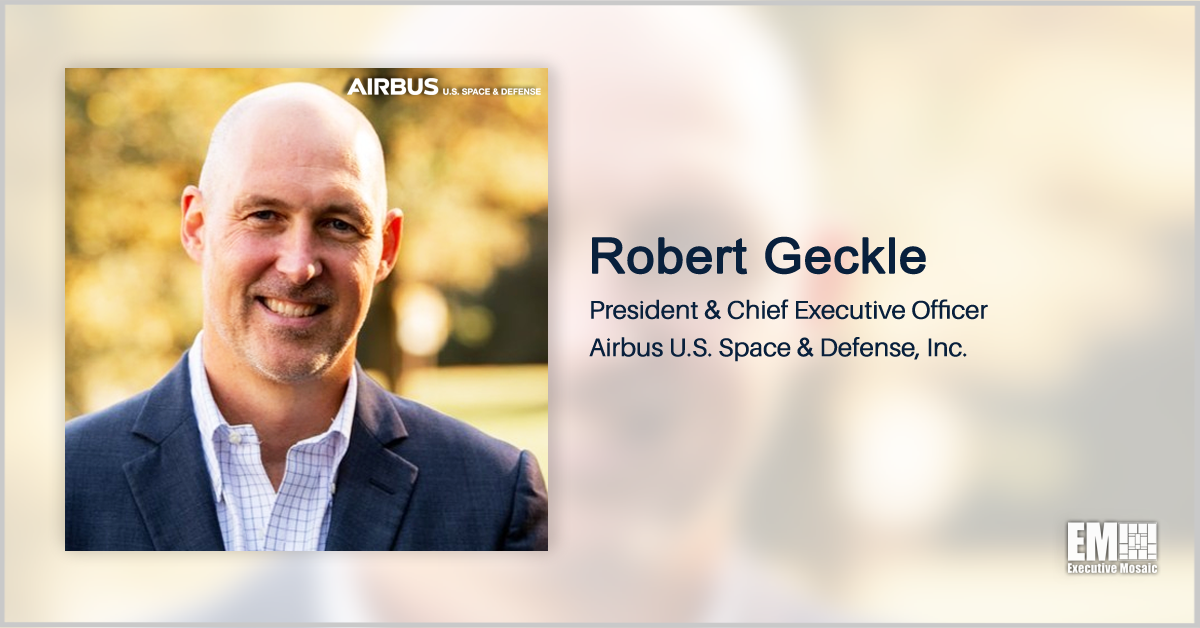 The new chief executive previously held a variety of legal and compliance roles at its predecessor company. According to his LinkedIn profile, Geckle led legal and operational activities at the Airbus business, focusing on government customers that procure rotorcraft and fixed-wing military aircraft as well as space and connected intelligence offerings from the subsidiary.

He succeeds Christopher Emerson, who retired from the subsidiary after most recently serving as its president and chairman.

Emerson will continue to chair the subsidiary’s board on a part-time basis. The executive has been with Airbus for a century’s quarter with a career that includes work as president of its helicopter business.

The company is a rebranded U.S. subsidiary of Airbus focused on intelligence and space markets.

Robert Geckle, formerly chief operating officer and general counsel at Airbus’ U.S. business arm,  has been elevated to the roles of president and CEO of Airbus U.S. Space and Defense, Defense News reported Thursday. The new chief executive previously held a variety of legal and compliance roles at its predecessor company. According to his LinkedIn 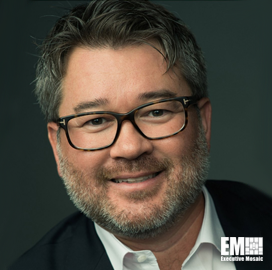 Airbus is restructuring its U.S. operations into a new business unit - Airbus U.S. Space and Defense - as part of a special security agreement with the U.S. government in an effort to further build up its presence in the space, defense and intelligence markets.