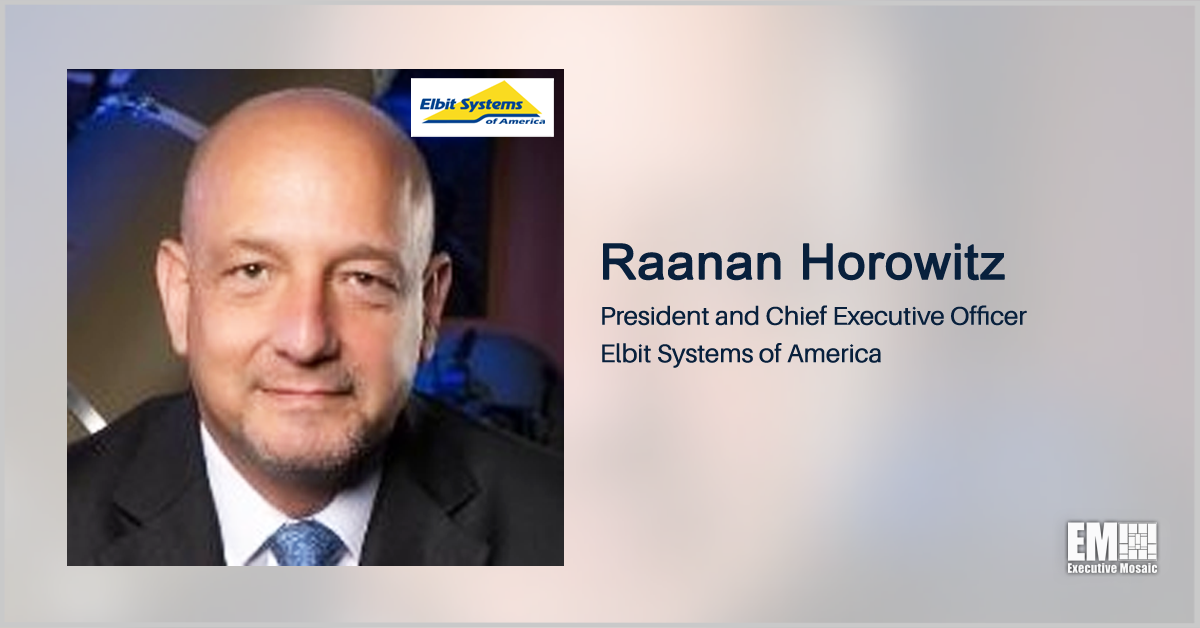 Raanan Horowitz, president and CEO of Elbit Systems of America, said the award would continue the company’s decadelong work on the Army’s Apache fleet.

He added that information from the IHADSS offers military aircraft crew situational awareness when they perform missions.

The company will supply the systems from its production and engineering facility in Fort Worth, Texas, and is also a supplier of mission processor technology for the Apache AH-64E variant.