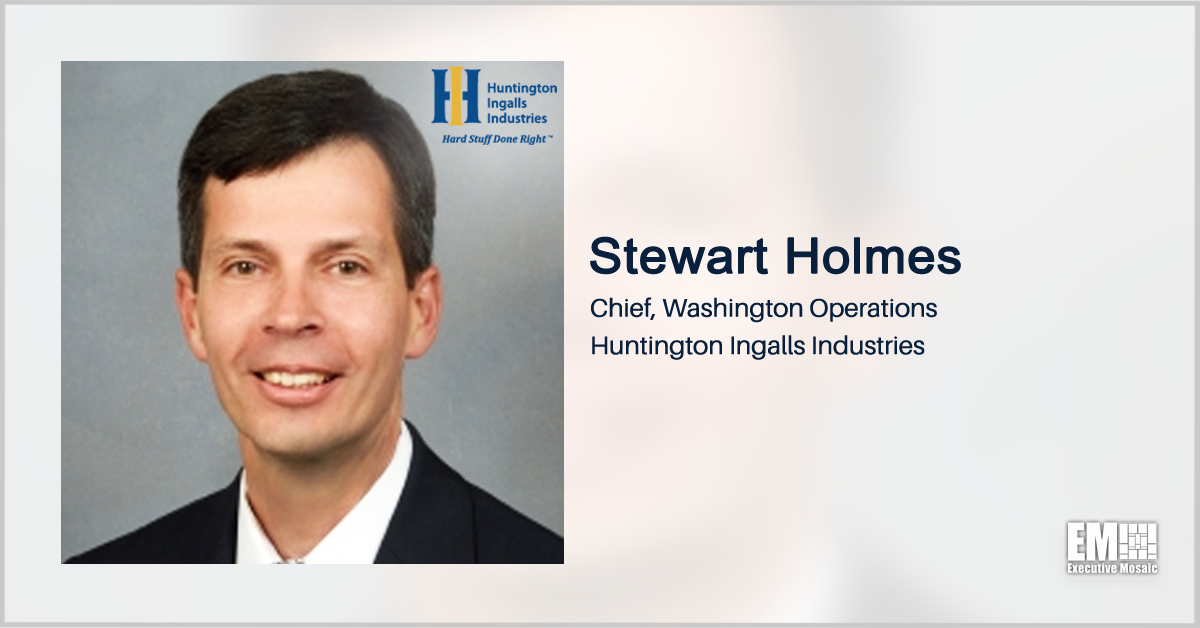 Walman joined the shipbuilding company in March 2011 and has served as executive VP of government and customer relations since then.

Based in Washington, D.C., the retiring executive leads engagements between Huntington Ingalls and the U.S. legislative and executive branches, federal agencies, industry associations and think tanks.

Meanwhile, Holmes drives Textron’s government affairs activities as SVP of Washington operations. He has experience in working for the Senate Defense Appropriations Subcommittee, where he supervised annual appropriation recommendations for the Department of Defense and the intelligence community. 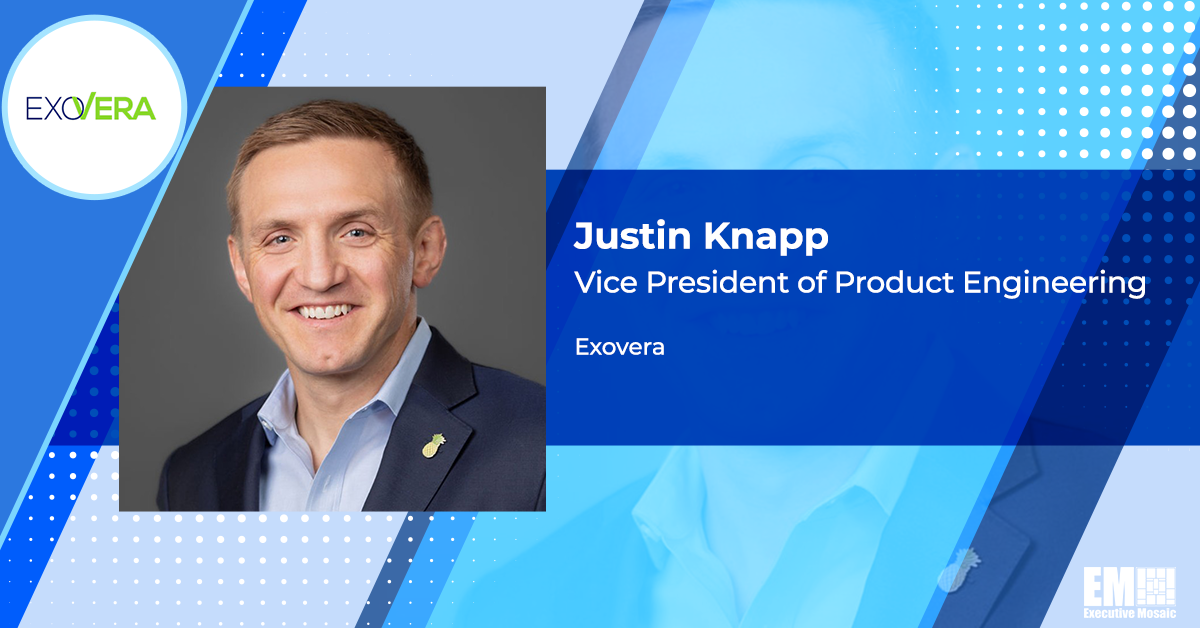