The command’s Launch Enterprise awarded the prototype projects to SpaceX, United Launch Alliance, Rocket Lab and Blue Origin through the National Security Space Launch program using the Space Enterprise Consortium, which is being managed by the Space Development Corps.

SSC expects to award the prototype projects for orbital transfer and maneuver in early fiscal year 2022, pending approval of the FY22 budget proposal in Congress. The command plans to launch a full and open competition for the third phase of the NSSL program in FY 2024. 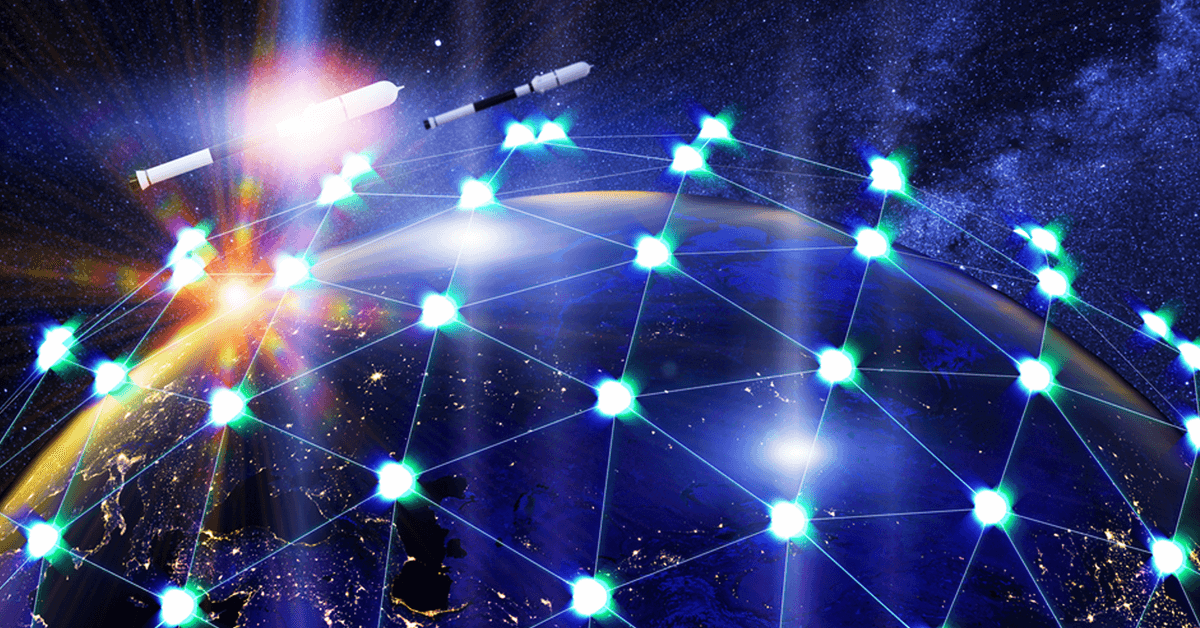 Lockheed Martin (NYSE: LMT) has received a $147.3 million cost-sharing contract from the Defense Advanced Research Projects Agency to conduct research as part of a prototype agreement for the Tactical Boost Glide program. DARPA will obligate $13.4 million from fiscal 2016 research and development funds at the time of award, the Defense Department said Monday. The
Sponsor