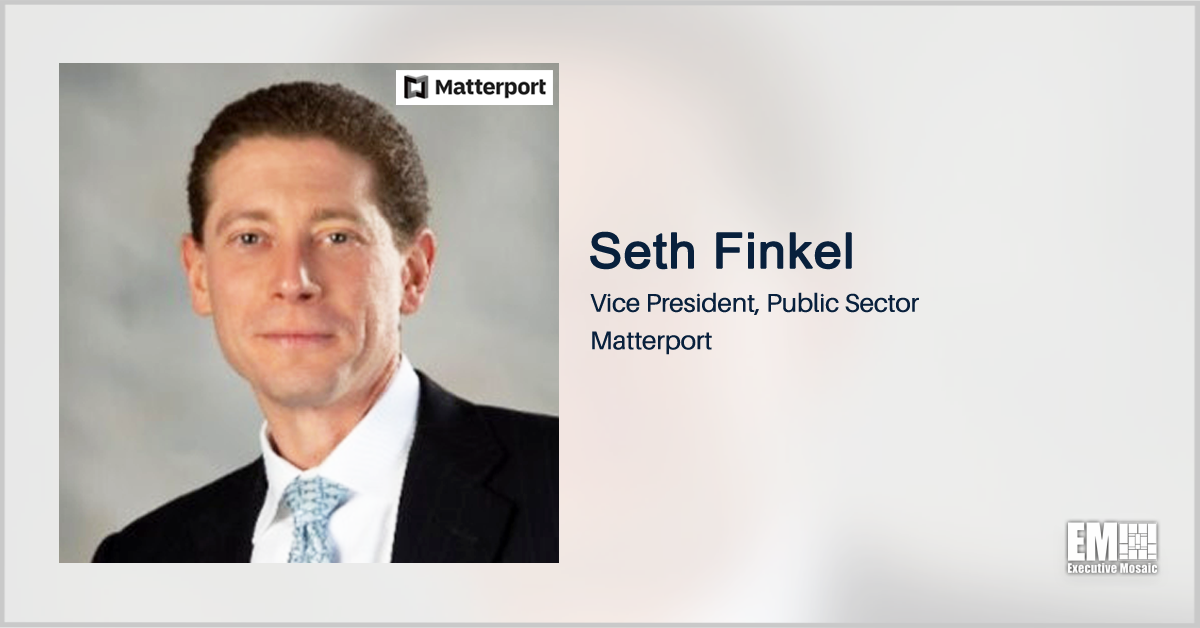 The 25-year industry veteran will oversee Matterport’s strategic and revenue growth efforts in the government market as it aims to help agencies transform facilities, infrastructure assets with the use of 3D capture technology, the company said Wednesday.

“Access to 3D digital twins and the spatial data behind them can compel advantages in use cases such as emergency response, military training and historical archival, and facility-based operations,” Finkel noted.

Matterport, which went public July 23 following the completion of its merger with special purpose acquisition company Gores Holdings VI, aims to establish a cloud-based infrastructure to support the spatial data company’s entry into the government market.