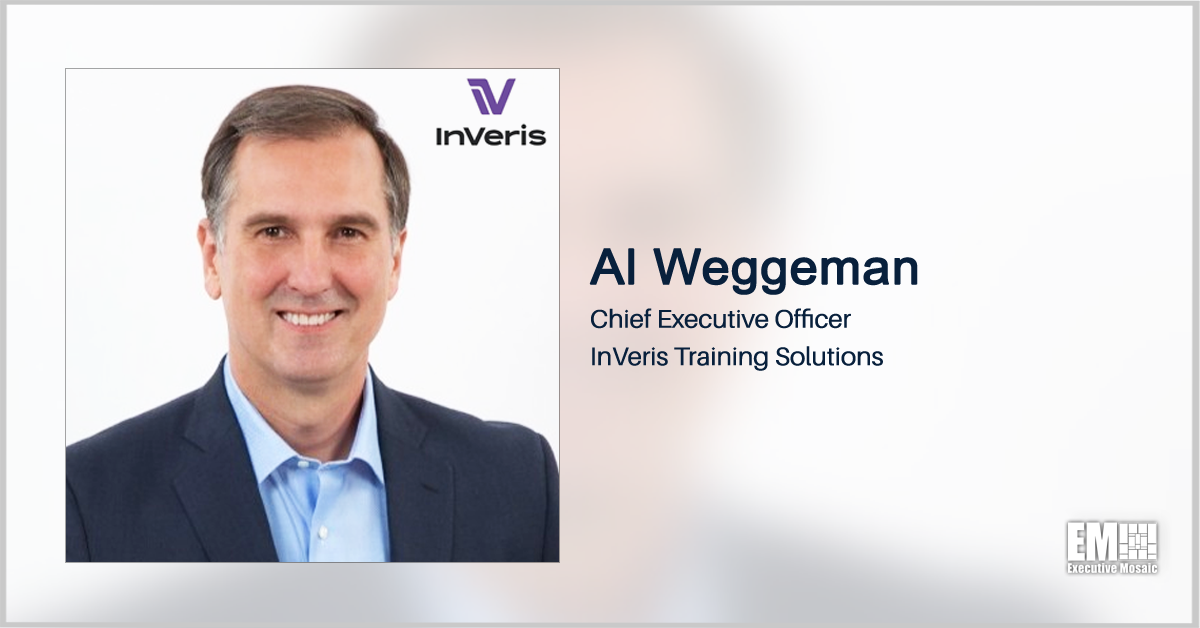 InVeris Training Solutions has moved to grow its virtual reality training products for the law enforcement sector through the acquisition of Dallas-based VR technology provider SURVIVR.

Al Weggeman, CEO at InVeris, noted that the company plans to incorporate the acquired entity’s police training system into the VR-DT product offering.

Brian Hoang, co-founder of SURVIVR, will join InVeris as director of VR/AR strategy.

SURVIVR operates as a public benefit corporation and Hoang said its technology has been adopted by U.S. Air Force Security Forces and several law enforcement departments.

InVeris Training Solutions has moved to grow its virtual reality training products for the law enforcement sector through the acquisition of Dallas-based VR technology provider SURVIVR. InVeris said Wednesday it looks to create a 3D-based training platform by integrating the company’s BlueFire weapons simulator with SURVIVR technology. Al Weggeman, CEO at InVeris, noted that the 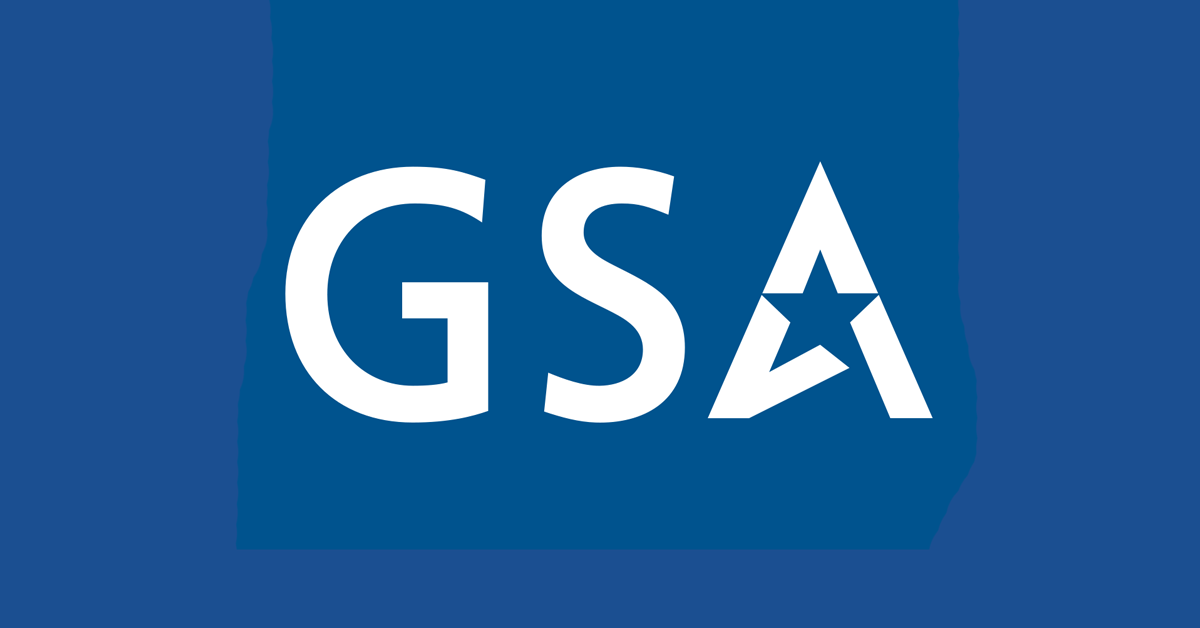 The General Services Administration plans to proceed with phased awards of the next iteration of the 8(a) Streamlined Technology Acquisition Resource for Services governmentwide contract to different groups of information technology vendors certified under the Small Business Administration 8(a) program. GSA said Wednesday it informed offerors of their inclusion in the 8(a) STARS III GWAC’s