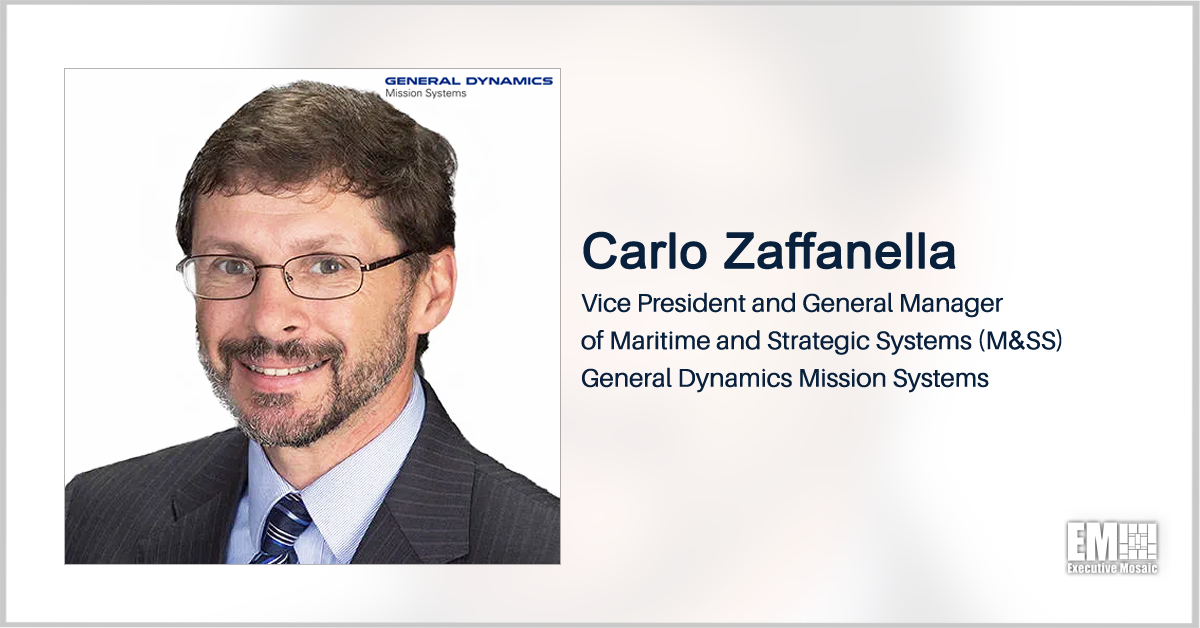 The award of a follow-on production contract could bring the total value of the OTA to more than $130 million, General Dynamics said Monday.

Carlo Zaffanella, vice president and general manager of maritime and strategic systems at General Dynamics’ mission systems business, said the company looks forward to working with the Air Force to develop the capability as it moves to expand its six decades of experience supporting the country’s strategic deterrence mission.

“This contract will quickly advance and modernize the resilience and survivability that are essential for Nuclear Command, Control and Communications systems,” he said of the OTA award.

The prototype development OTA awarded by the Air Force Nuclear Weapons Center will allow the service to rapidly move the capability from the prototyping phase to full-rate production. 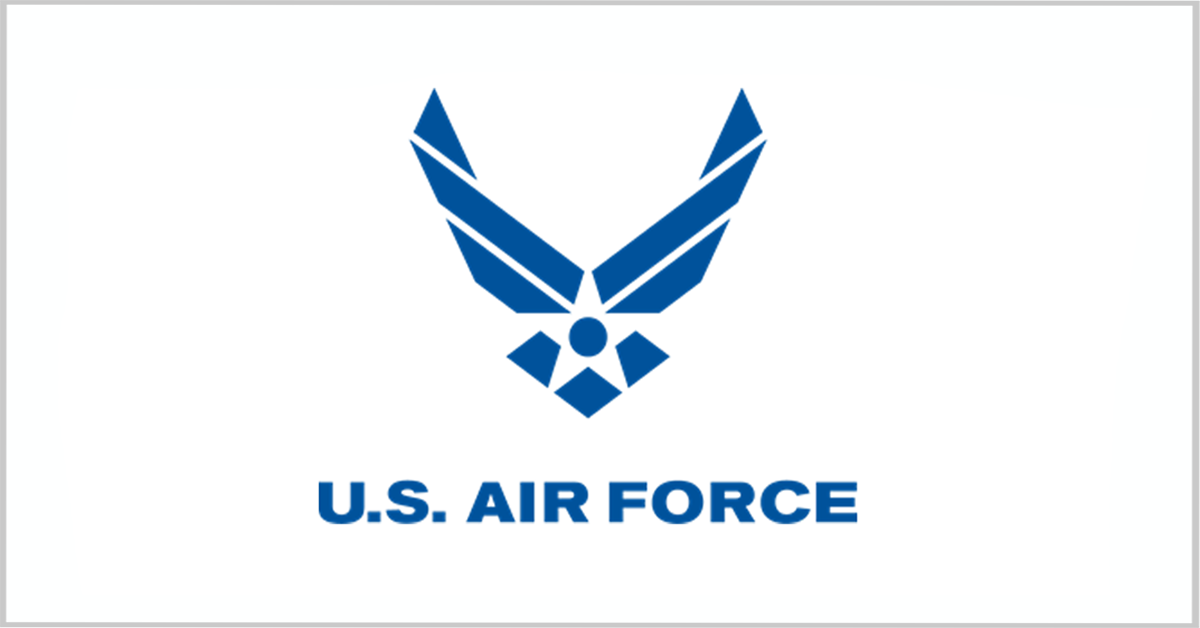 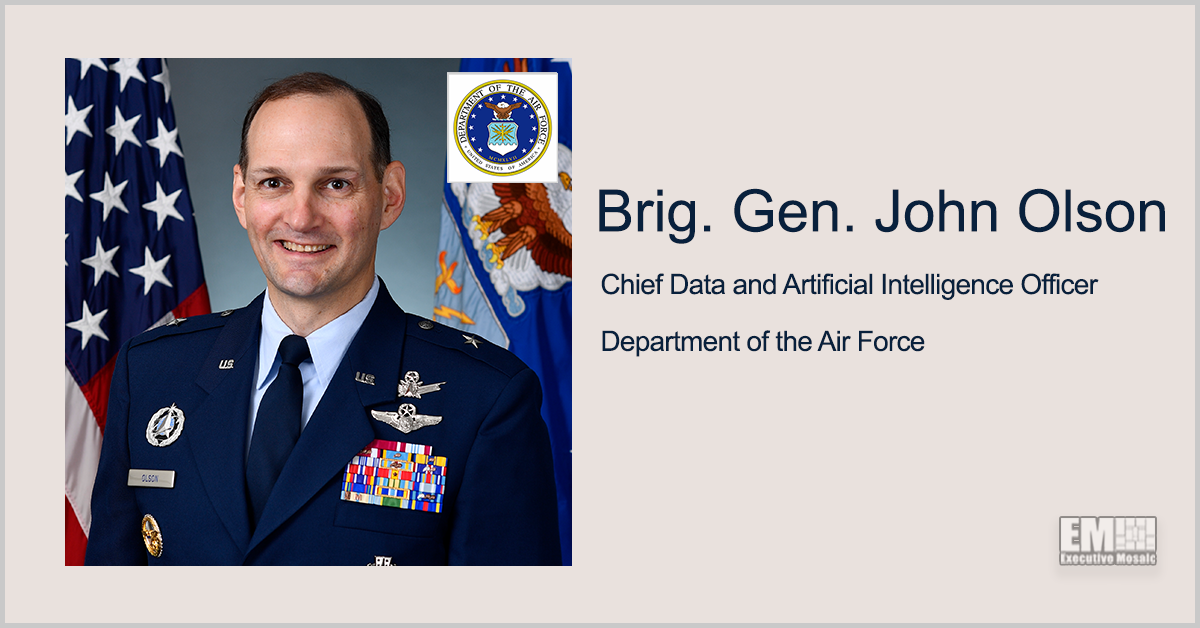