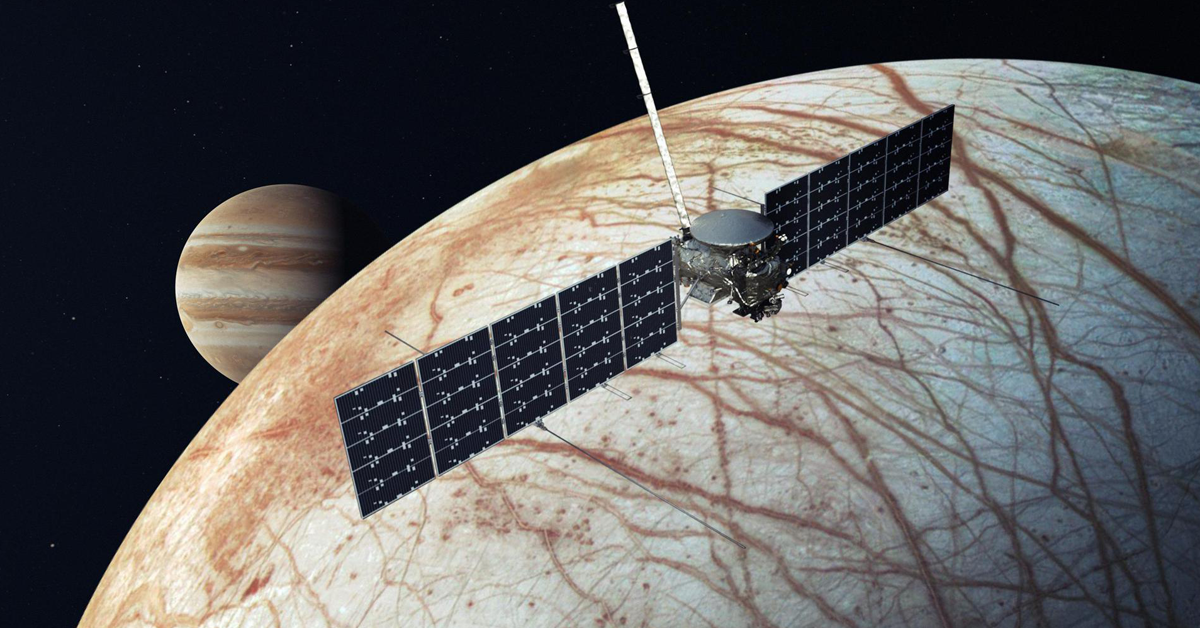 SpaceX has secured a $178 million contract to provide spacecraft launch services for a NASA mission to explore Europa, the smallest of Jupiter’s four large Galilean moons.

NASA said Saturday it expects the company’s Falcon Heavy rocket to carry Europa Clipper in October 2024 from the Kennedy Space Center in Florida and bring the orbiter around Jupiter to study its icy moon.

The Clipper vehicle, which is being developed by the agency’s Jet Propulsion Laboratory and Johns Hopkins Applied Physics Laboratory, will employ multiple scientific instruments designed to help researchers determine whether the Jupiter moon could accommodate life.

NASA noted that the mission will capture high-resolution images of Europa, measure the moon’s thickness and ocean depth, identify subsurface bodies of water and search for geological activity. 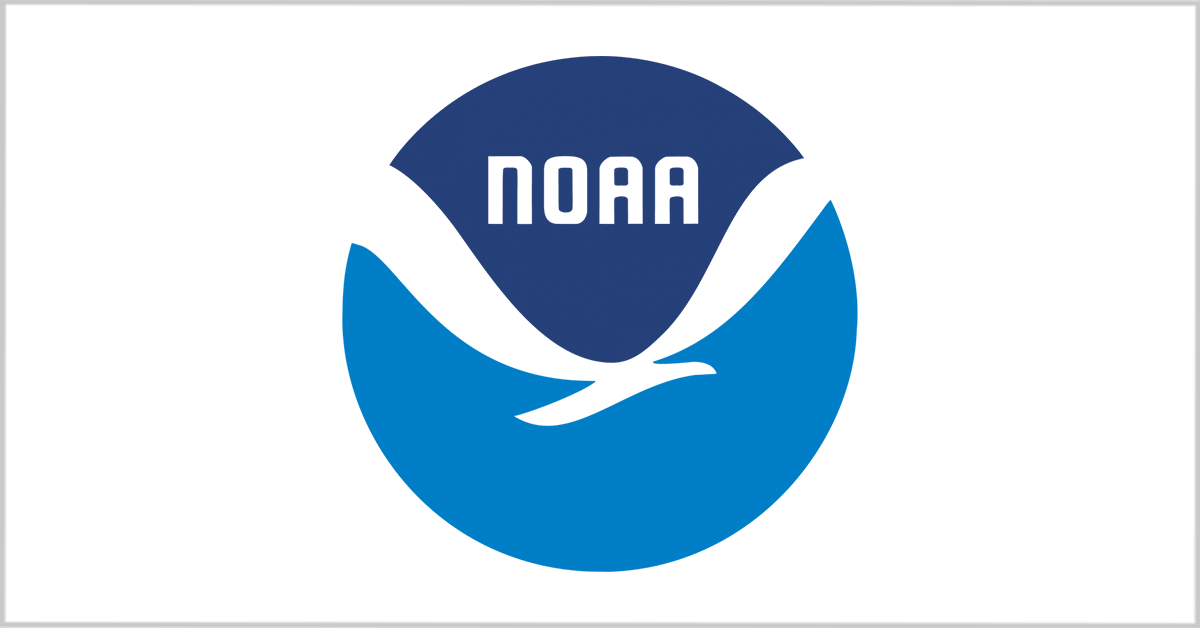