Semiconductor company Broadcom (Nasdaq: AVGO) is in discussions to acquire SAS Institute in a transaction that would give the software firm an enterprise value of $15 billion to $20 billion, The Wall Street Journal reported Monday.

News of a potential deal comes as Broadcom, which has a market value of nearly $200 billion, works to expand its presence in the enterprise software market.

Cary, North Carolina-based SAS, which was incorporated in 1976, offers business intelligence, data management and analytics software. Co-founders Jim Goodnight and John Sall still run the company that has over 12,000 employees and clients worldwide.

WSJ cited sources that say both parties could finalize a deal in the coming weeks. 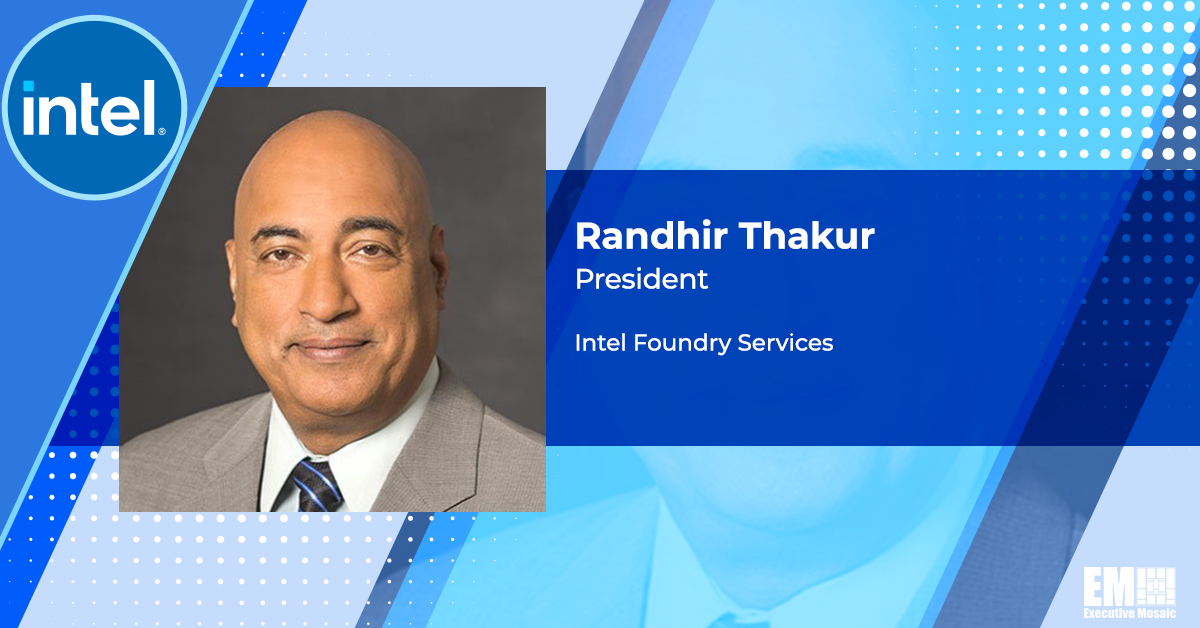