The company said Thursday it will maintain and repair facilities, manage wastewater and perform environmental and custodial support services at Marine Corps Air Station Iwakuni under the single-award, indefinite-quantity/indefinite-delivery contract.

Charlie Peiffer, interim president and CEO of PAE, said the company has previous experience supporting U.S. government projects in Japan and the contract builds on its expansion strategy in the Asia-Pacific market. 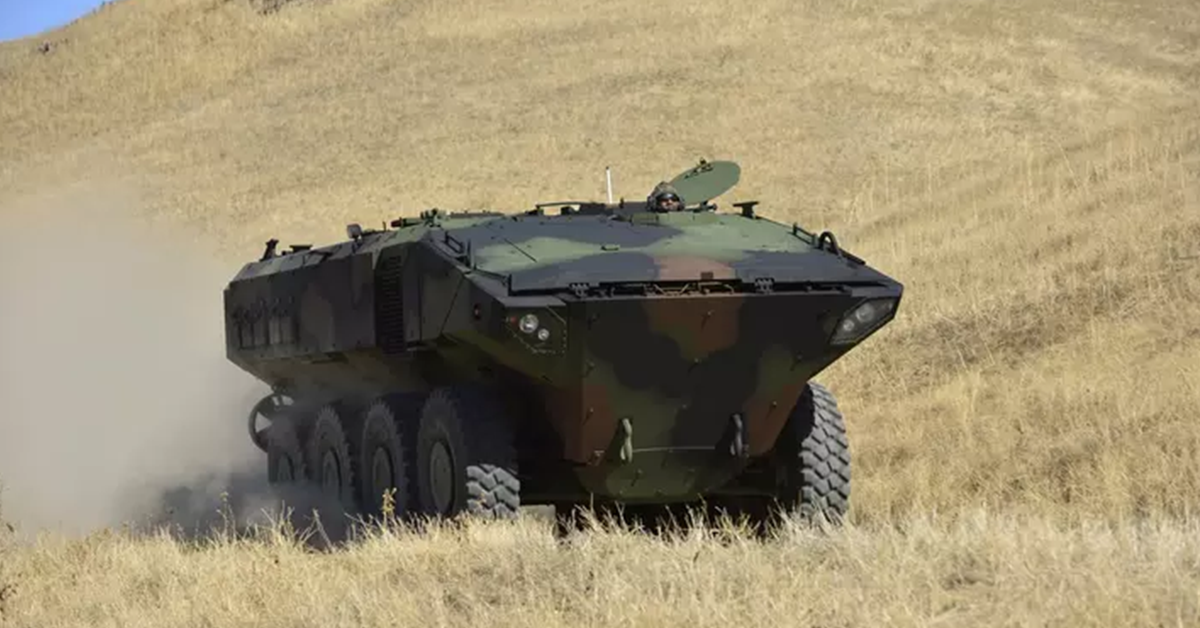 BAE Systems’ land and armaments business will manufacture an additional 30 amphibious combat vehicles for the U.S. Marine Corps after the service branch exercised full-rate production contract options worth $153.7 million. The options are part of a modification that will also cover the costs of fielding and support services and will put the cumulative face value