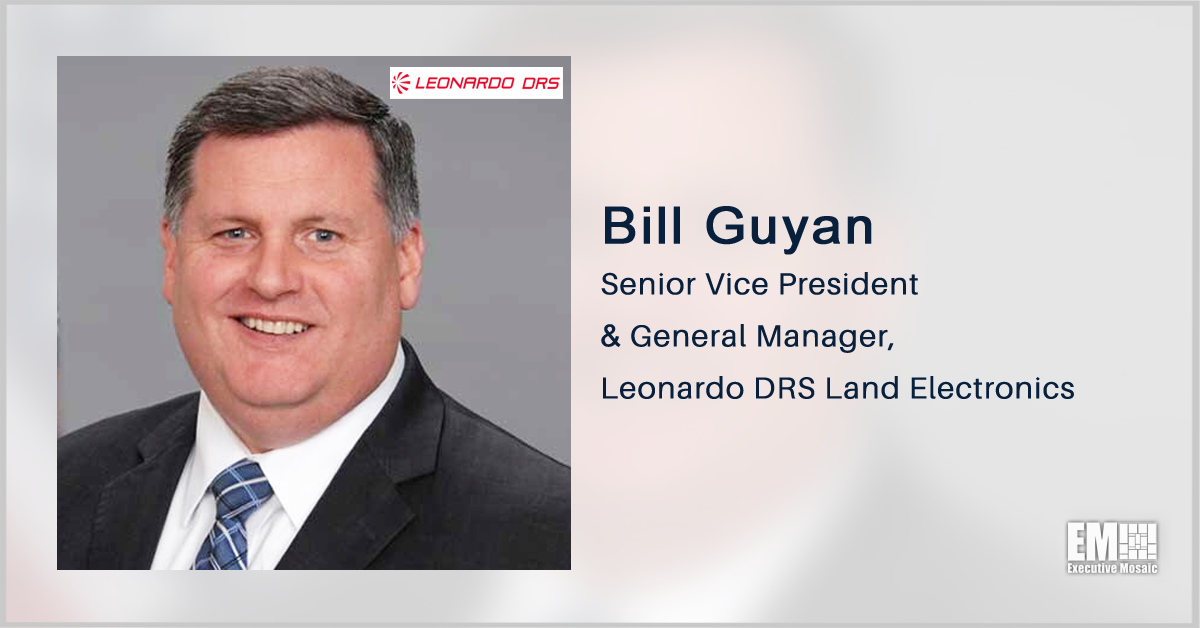 This order is the third for Leonardo DRS under the Mounted Family of Computer Systems II contract, the Virginia-based defense supplier said Wednesday.

On behalf of the Army, the Defense Information Systems Agency awarded the potential 10-year, $841.5 million MFoCS II production contract in May 2018.

The MFoCS suite consists of common computers and displays that incorporate an embedded cybersecurity architecture and support military command and control, maneuver and situational awareness functions.

Leonardo DRS‘ land electronics business has secured a $105 million delivery order to supply additional mission common computing systems to the U.S. Army as part of the service branch’s combat vehicle and command post modernization efforts. This order is the third for Leonardo DRS under the Mounted Family of Computer Systems II contract, the Virginia-based