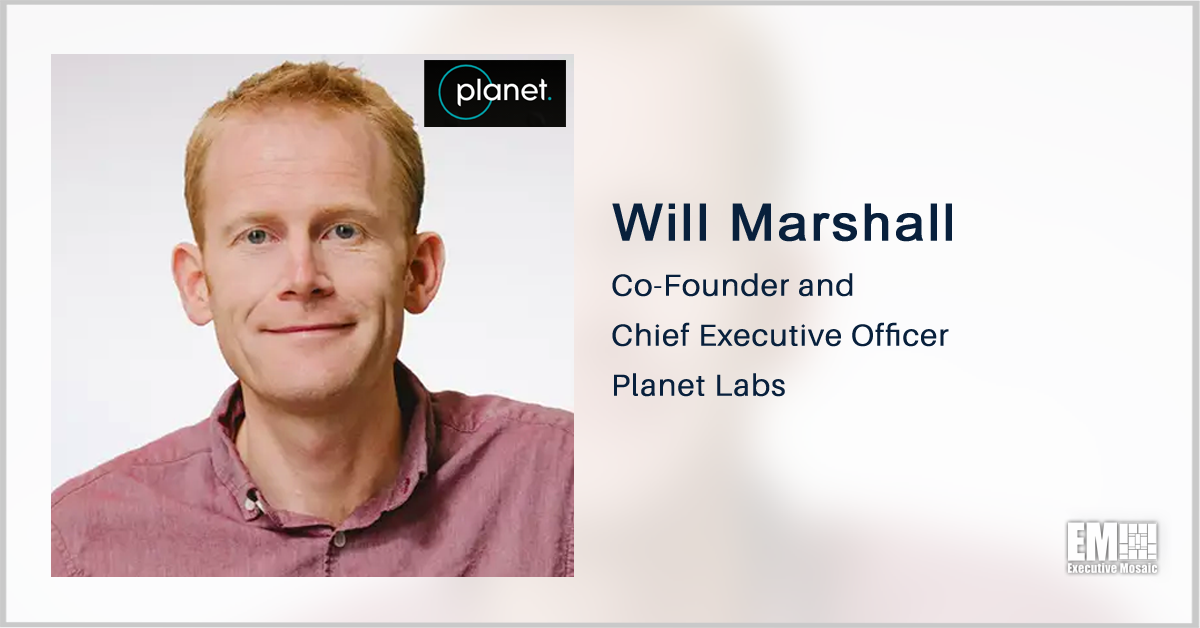 Planet Labs, an Earth imagery provider to the government and business sectors, has agreed to join forces with special acquisition purpose company dMY Technology Group (NYSE: DMYQ) in a merger deal that would take the satellite operator public and give it a post-transaction equity value of $2.8 billion.

San Franciso-based Planet said Wednesday it maintains 200 Earth observation satellites built to capture more than 3 million images daily and produce up to 25 terabytes of data each day for customers across the globe.

Datasets from the constellation support various applications such as threat monitoring, mapping and farm management.

“Our goal is to use space to help life on Earth. We have this huge new dataset — an image of the entire Earth landmass every day — which we serve up via a Bloomberg-like terminal for Earth data, making it simple to consume and expanding reach to potentially millions of users across dozens of verticals,” said Planet co-founder and CEO Will Marshall.

The two companies’ boards of directors cleared the proposed combination and both parties expect to close the transaction later this year, pending approval of stockholders and other customary closing conditions.

Stockholders will own 77 percent of the combined entity as part of the agreement and may obtain an additional 27 million new shares based on the share price performance within a five-year period following the deal’s closure.