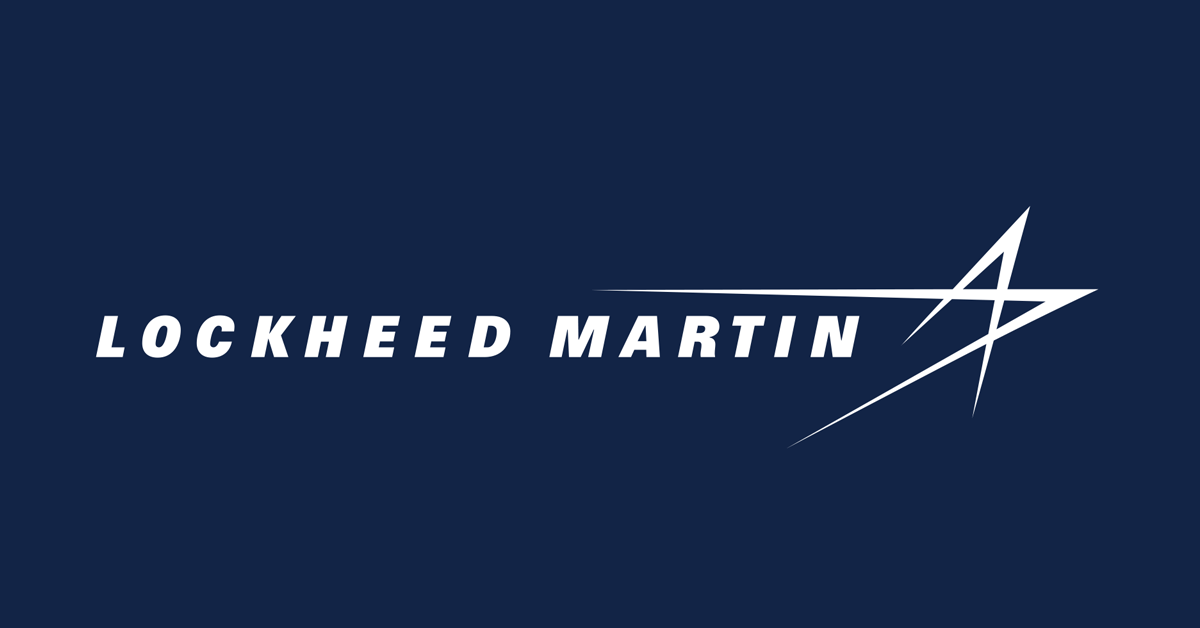 The company’s rotary and mission systems business will produce the devices as part of the Trident Shipboard Systems Integration program involving U.S. Ohio-class and U.K. Vanguard-class submarines, the Department of Defense said Wednesday.

The Navy will obligate $40.1 million on the initial award and expects contract work to be complete by Feb. 28, 2028.

In May 2017, the company received a $79.9 million contract for program management and technical support associated with the subsystem.

Lockheed provides missile and support equipment production, technical and logistics services to the Navy as the Trident prime contractor.