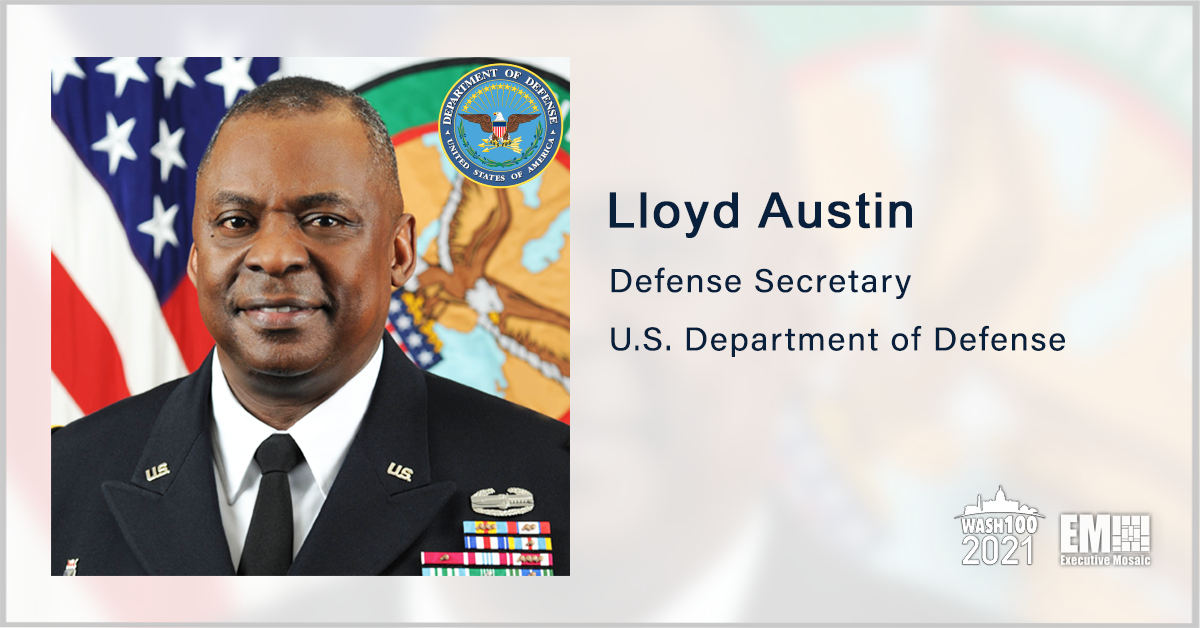 Defense Secretary Lloyd Austin has initiated measures on how the Department of Defense should work toward addressing China-related security challenges.

The directive builds on recommendations from the Pentagon’s China Task Force, which launched in February and delivered an initial assessment in April, the department said Wednesday.

DOD collaborated with multiple agencies to define initiatives that support the White House’s whole-of-government approach to Chinese activity and fortify international alliances in the Indo-Pacific region.

“The initiatives I am putting forward today are nested inside the larger U.S. government approach to China and will help inform the development of the National Defense Strategy we are working on,” said Austin, an inductee into Executive Mosaic’s Wash100 for 2021.

He added that his directive is meant to increase DOD’s ability “to revitalize our network of allies and partners, bolster deterrence, and accelerate the development of new operational concepts, emerging capabilities, future force posture, and a modernized civilian and military workforce.”

Some of the measures will remain clarified, the department noted. 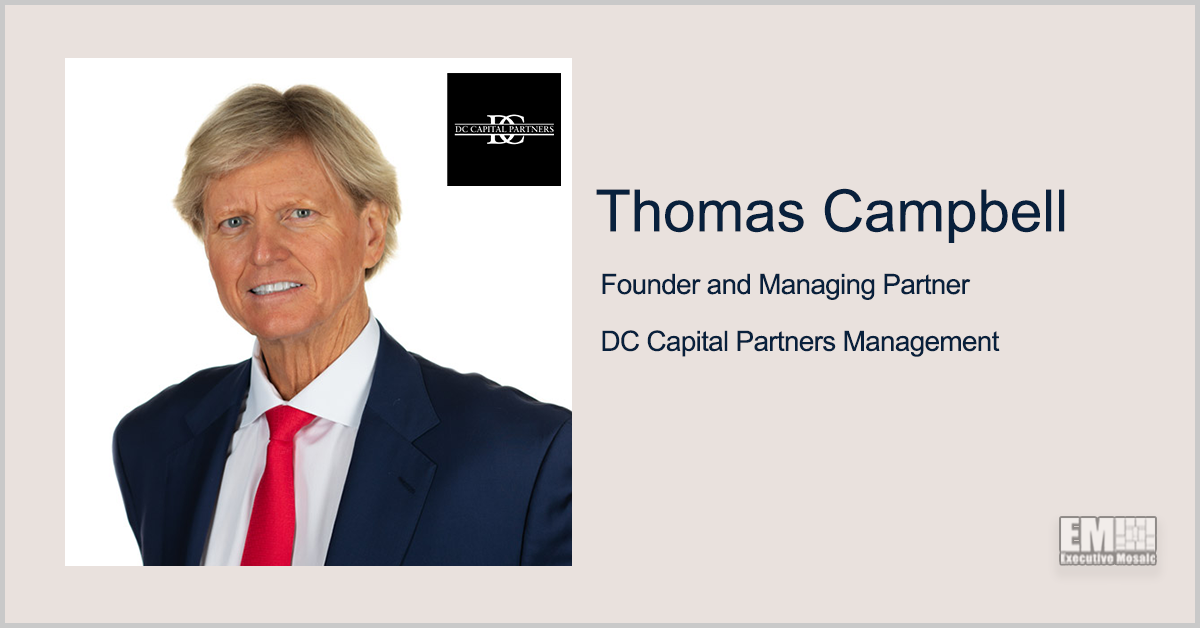 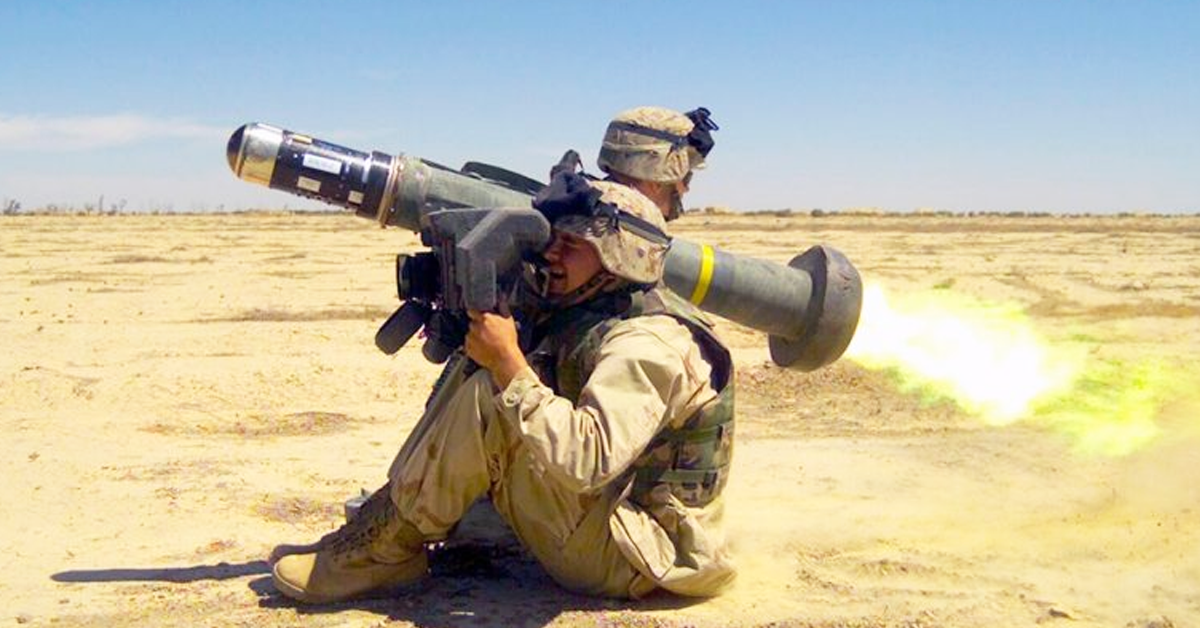