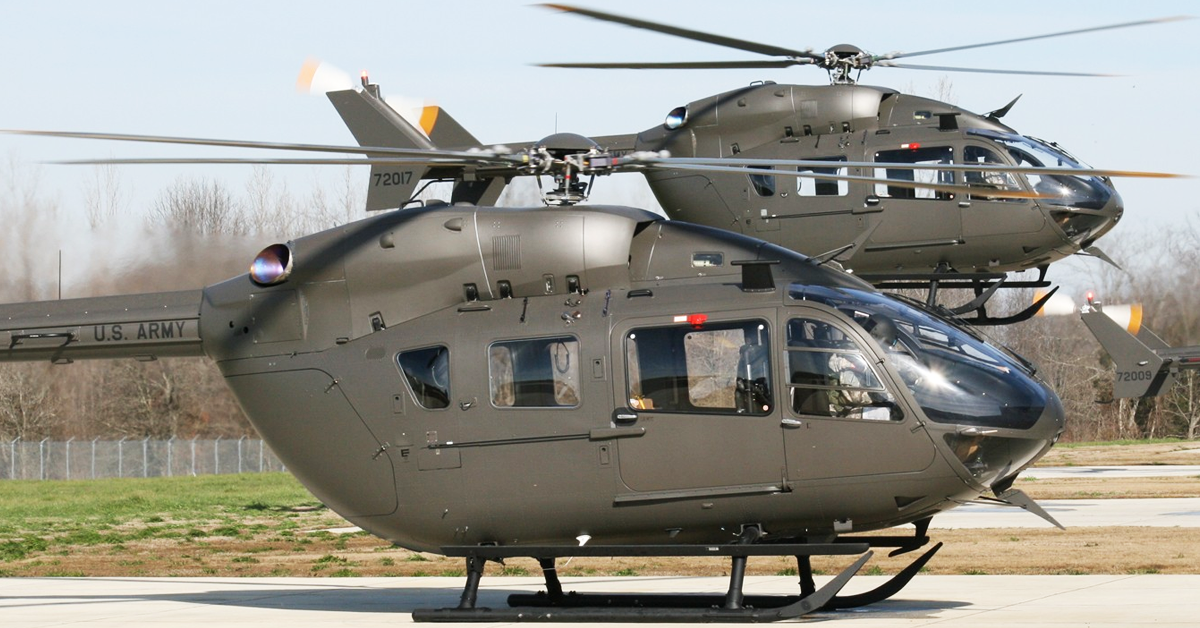 Work in Grand Prairie, Texas, will be extended through June 30, 2022, and the Army Contracting Command will fund the work extension using the fiscal 2022 operation and maintenance budget of the service branch, the Department of Defense said Monday.

The twin-engine UH-72 aircraft is militarized version of the Eurocopter EC145 and is intended for transportation and law enforcement operations. The Army uses its UH-72A helicopters for rescue operations, reconnaissance and surveillance, and medical evacuation missions in non-combat and non-hostile environments.

The aircraft manufacturer secured a $122.6 million Army contract modification in March 2020 for the delivery of 15 LUHs, which is expected to be completed by Aug. 31, 2022.

Airbus U.S. Space and Defense was formed as a result of Airbus’ reconstruction of its U.S. operations in an effort to expand its footprint in the space, defense and intelligence markets. 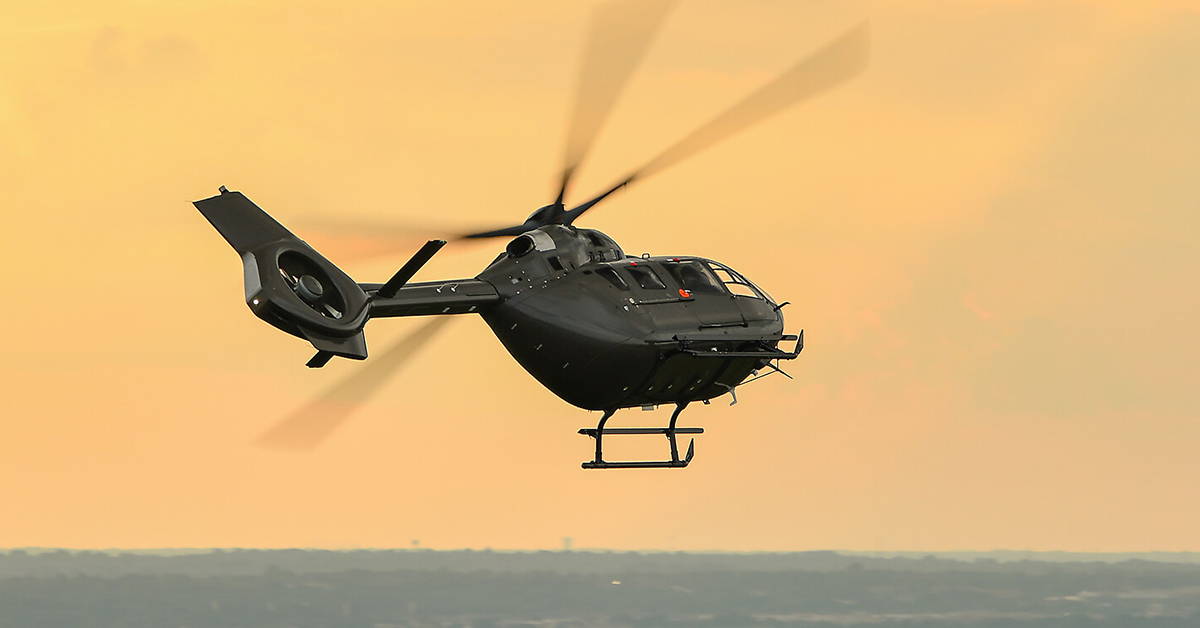 Airbus will continue to provide spare parts, related materials and engineering support for the U.S. Army’s fleet of 482 UH-72A and UH-72B Lakota utility and training helicopters under a potential five-year, $1.5 billion follow-on contract. Airbus said Monday its U.S. space and defense business will oversee the Contractor Logistics Support contract, which has a base