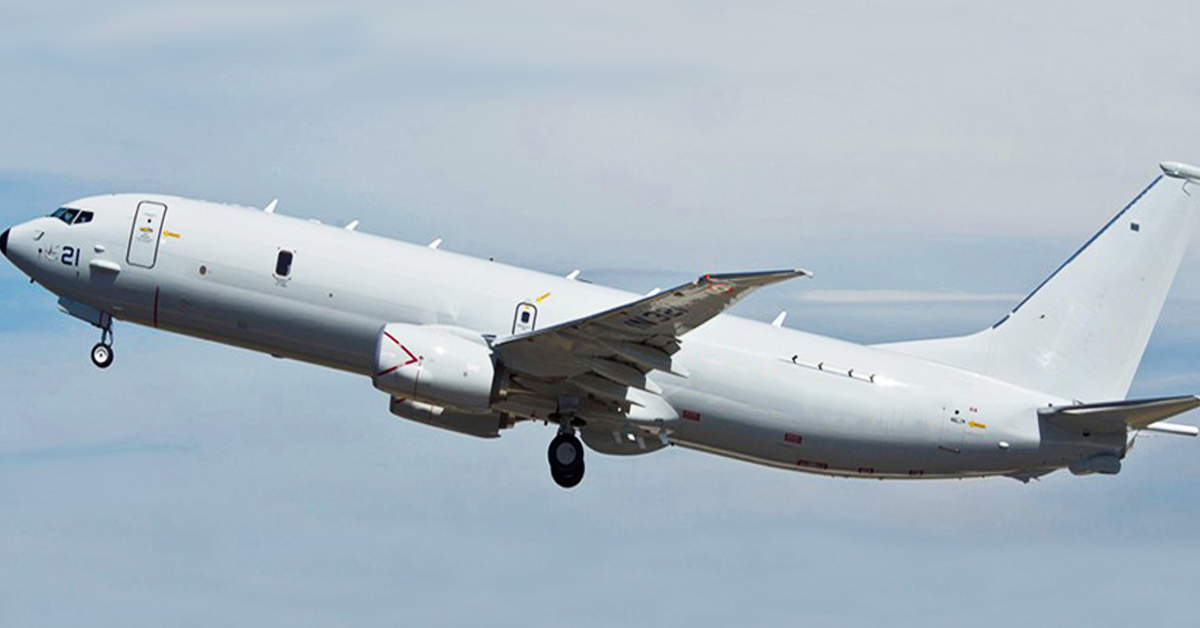 India, which received its first P-8I in 2013, asked to procure more planes as part of maritime surveillance aircraft capability plan for the next three decades.

The country’s navy bought eight P-8Is from the Chicago-based planemaker in early 2009 through a direct commercial sale and ordered four more units in July 2016.