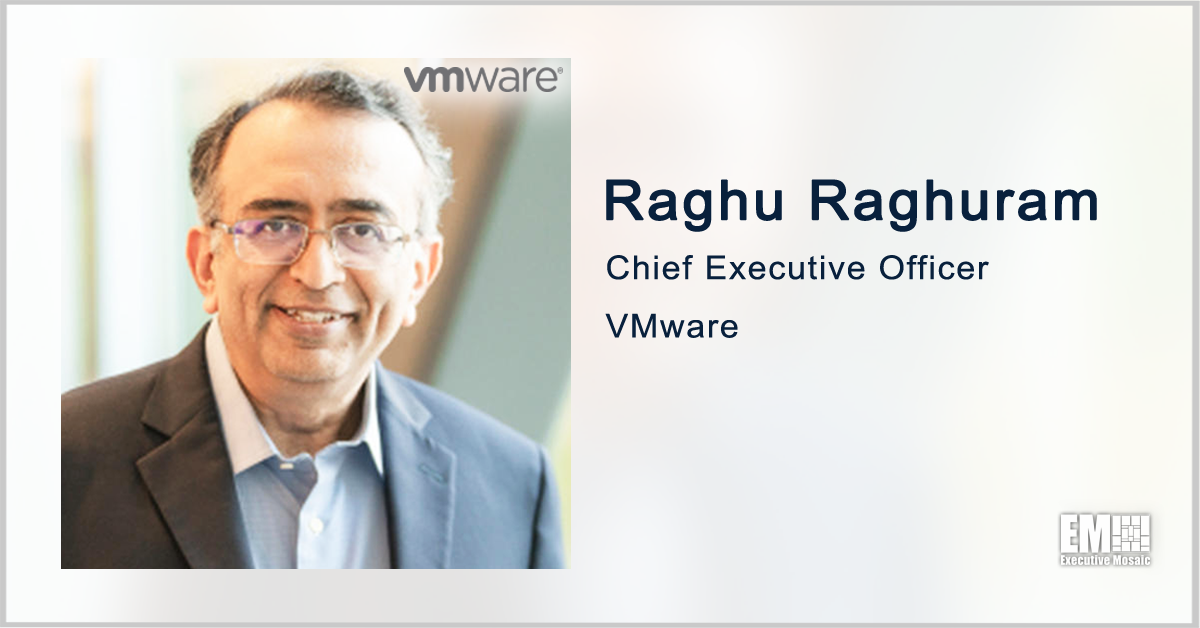 Raghu Raghuram, who has been with VMware (NYSE: VMW) since 2003, has been elected by the board of directors to serve as CEO and board member of the Palo Alto, California-based technology company, effective June 1.

“Raghu is now in position to architect VMware’s future, helping customers and partners accelerate their digital businesses in this multi-cloud world,” Michael Dell, board chairman at VMware, said in a statement published Wednesday.

The appointment came a month after Dell Technologies (NYSE: DELL) announced plans to spin off its majority stake in VMware as part of efforts to expand into hybrid cloud, edge, 5G and other growth areas and simplify capital structures.

Raghuram currently serves as VMware’s executive vice president and chief operating officer for products and cloud services. He is a strategic business leader and has helped build up the company’s virtualization business, offered guidance to cloud business and software as a service transformation efforts and provided oversight to the company’s merger and acquisition and software-defined data center strategies.

Zane Rowe, interim CEO and chief financial officer of VMware, will continue to serve as the company’s CFO.

Sumit Dhawan, senior VP and chief customer officer at VMware, has been appointed president of the company. He will be responsible for worldwide sales, customer experience and success, worldwide partner and commercial organization, communications and marketing functions.

VMware also announced that Sanjay Poonen will step down from his role as chief operating officer for customer operations after seven years with the company. 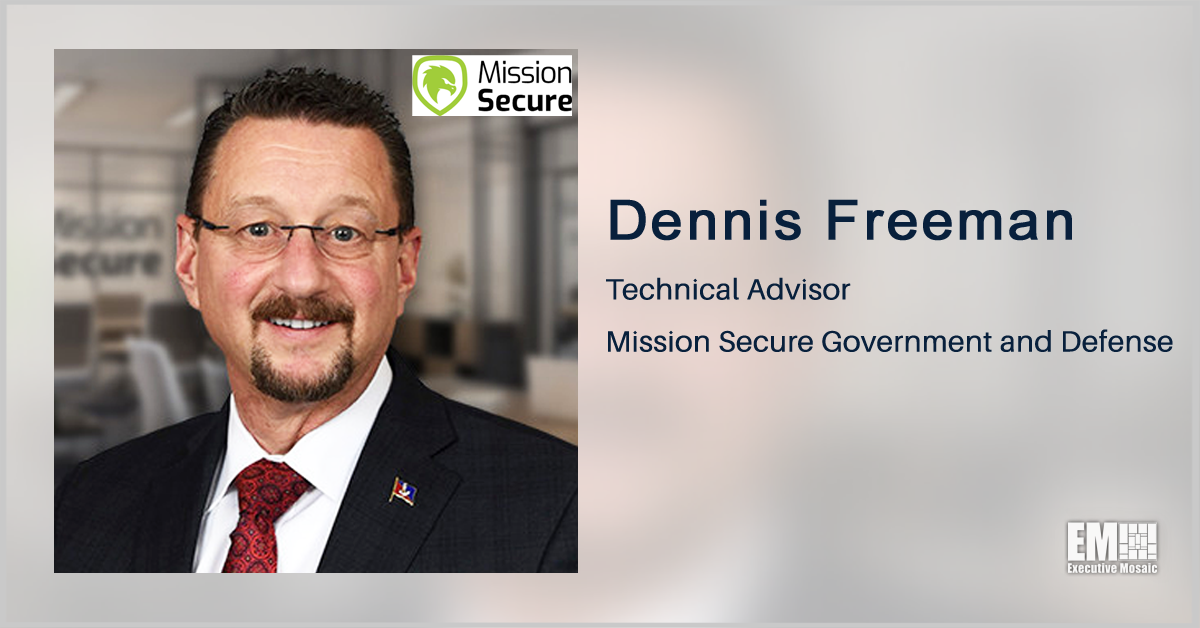 Dennis Freeman, a Department of Defense veteran, has joined Mission Secure as a technical adviser within the cybersecurity company’s government and defense business. He brings decades of military and civilian service experience to his new position and will help Mission Secure execute its operational technology cybersecurity strategy for government customers, the company said Tuesday. Freeman 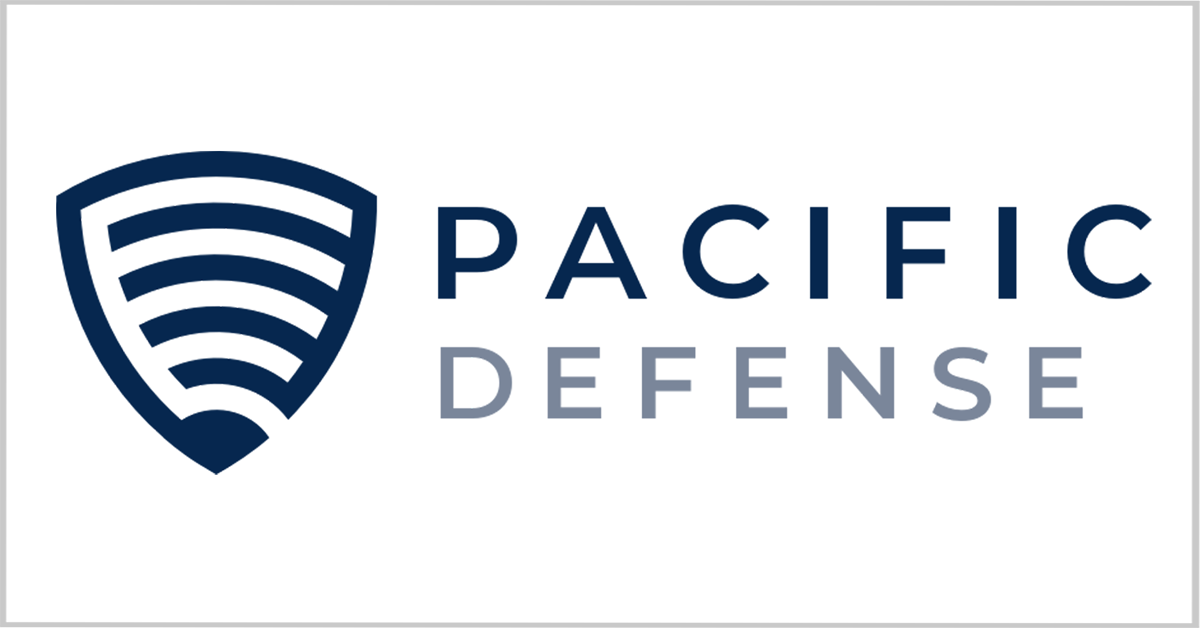 Pacific Defense has established an advisory board in an effort to inform the aerospace technology company’s decision-making processes and expand its customer reach, and has named former Department of Defense leaders David Norquist and Alan Shaffer as anchor members. Norquist, Shaffer and other board members will bring in their industry experience and leadership as Pacific 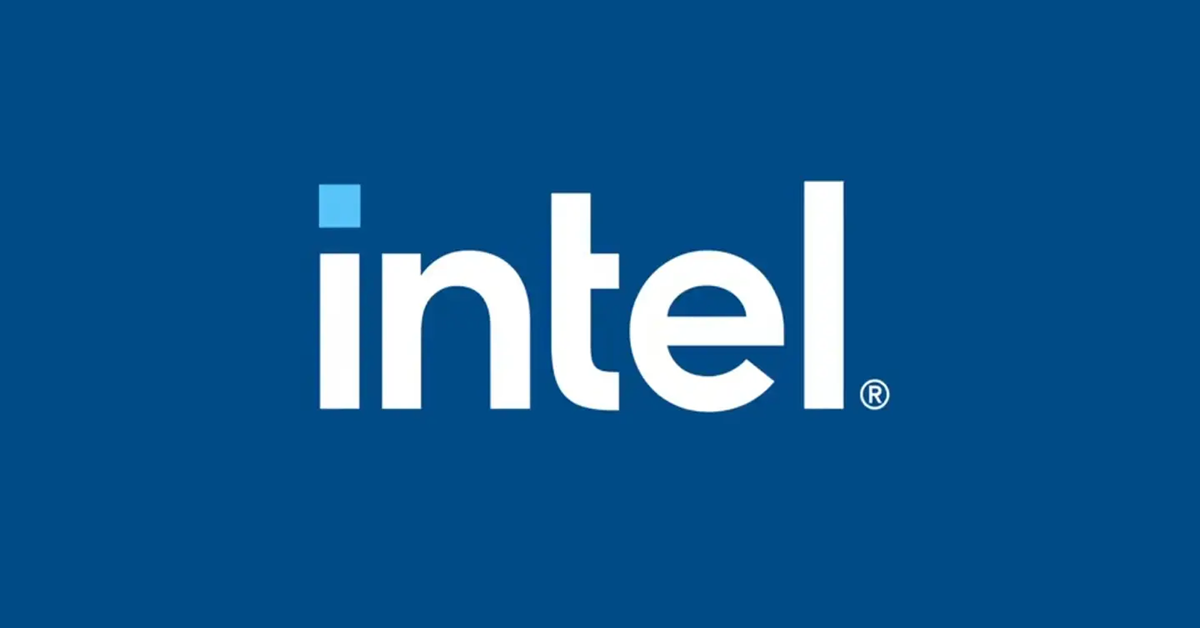