He succeeds Bridget Lauderdale, who recently assumed the roles of VP and GM for Lockheed’s F-35 Lightning II program, and will oversee the development, production and sustainment of F-22 and F-16 programs and international partnerships over J-FX, K-FX and T-50 programs, the company said Monday.

Sanchez has held senior leadership positions in the F-35 program and sustainment since joining Lockheed in 2014.

Prior to Lockheed, he served in the U.S. Air Force and held program and operational leadership roles, including director of staff and principal adviser for the deputy director on the Joint Staff. He logged more than 2,100 flight hours as a pilot operating F-22 and F-15C fighter jets. 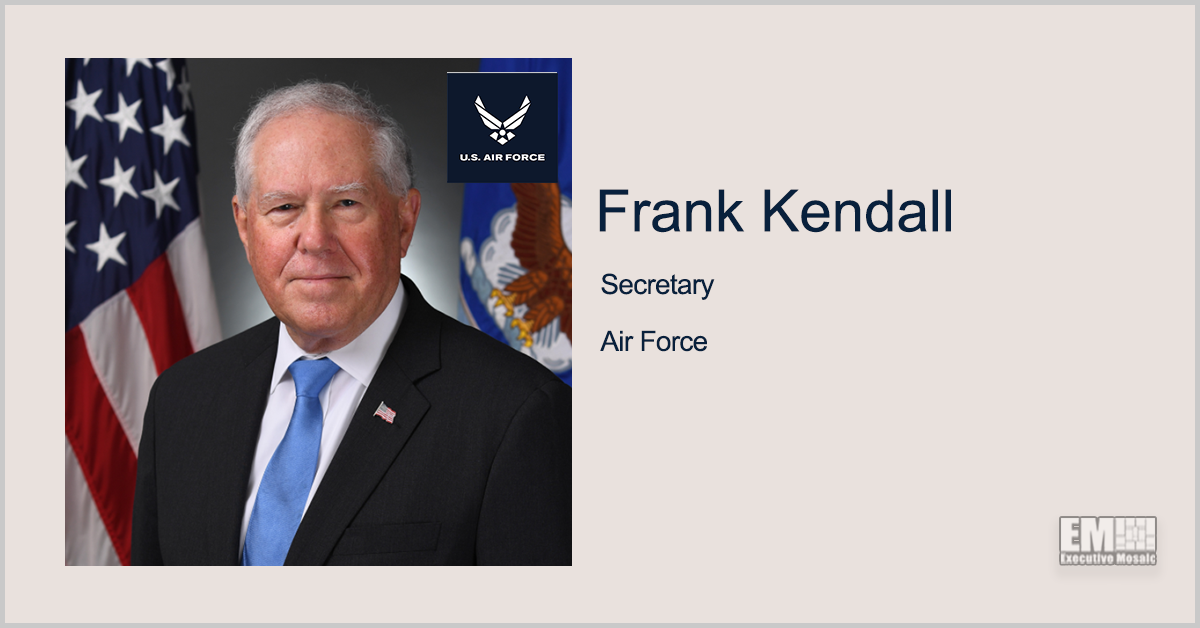 As the U.S. Air Force continues its aggressive pursuit of modernization and prepares for the future fight, the head of the service wants to put words into action and get meaningful military capabilities into the hands of warfighters faster than ever before. “I’m not very interested in experimentations or demos. I’m prepared to accept risk
Sponsor