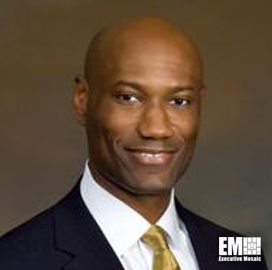 Roderick McLean, vice president and general manager of the integrated fighter group at Lockheed Martin (NYSE: LMT), has been appointed to succeed George Shultz as VP and GM for the company’s air mobility and maritime missions organization.

Lockheed said Thursday McLean will manage C-130, C-5, LM-100J and P-3 programs while leading the firm’s Marietta, Ga., site as well as its sub-assembly facilities in Mississippi and West Virginia.

The 25-year company veteran assumed his current position in May 2013.

Bridget Lauderdale, most recently VP of F-35 global sustainment, will replace McLean as head of IFG and oversee F-16 and F-22 programs in her new position.

Her three-decade career at Lockheed also includes time as senior VP of corporate strategy and business development and VP for aeronautics operations.

Both appointments will take effect April 15.