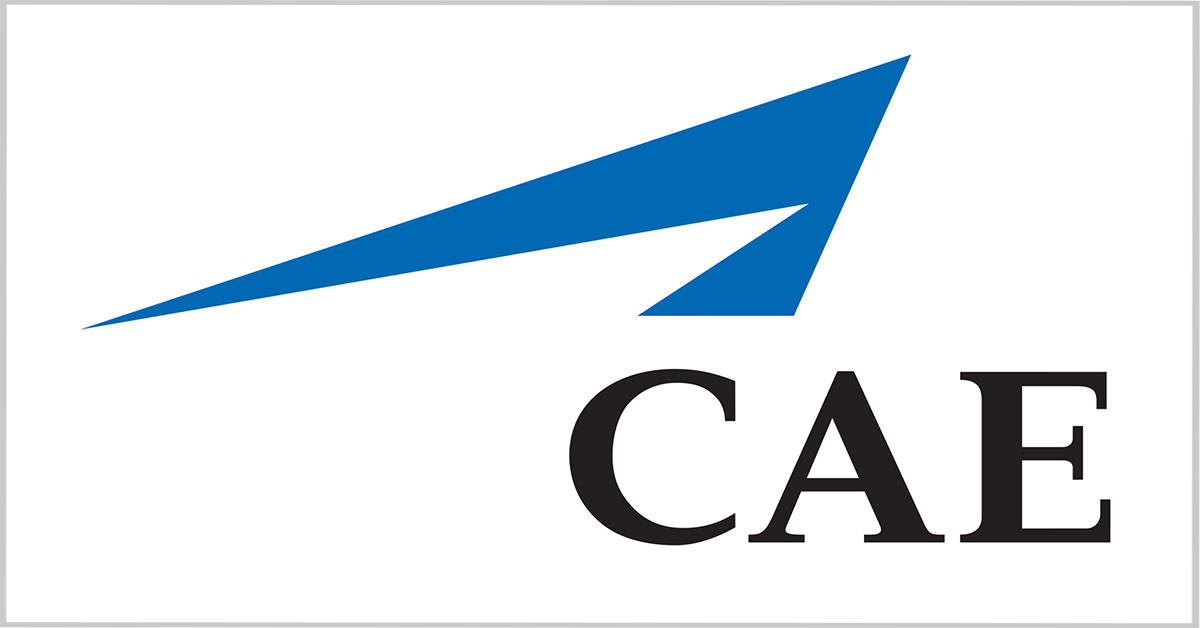 Heidi Wood, president of CAE Healthcare, said in a statement published Thursday the vice president appointments are aimed at supporting the company’s market expansion and opportunity acquisition efforts by focusing on its “four growth engines.”

Jeff Evans, formerly a vice president within General Electric‘s (NYSE: GE) health care business, has been named VP of global sales for CAE Healthcare’s core business. He held various VP-level roles during his tenure with GE Healthcare, where he led regional and national accounts and various product sales including those of digital offerings.

Randee Stapleton, former Royal Philips executive, will serve as VP of global sales for CAE Healthcare’s strategic business. She led Royal Philips’ enterprise operational informatics business as a global general manager and, prior to that, oversaw the planning of nearly $1B in revenues and orders.

David Wildermuth, CAE Healthcare’s VP of marketing, will take up an expanded role to lead the business’ e-commerce pursuits. He joined CAE Healthcare in 2019 and holds two decades of leadership experience in health care and business areas. His career includes work with Yahoo, Veran Medical Technologies and Medtronic.