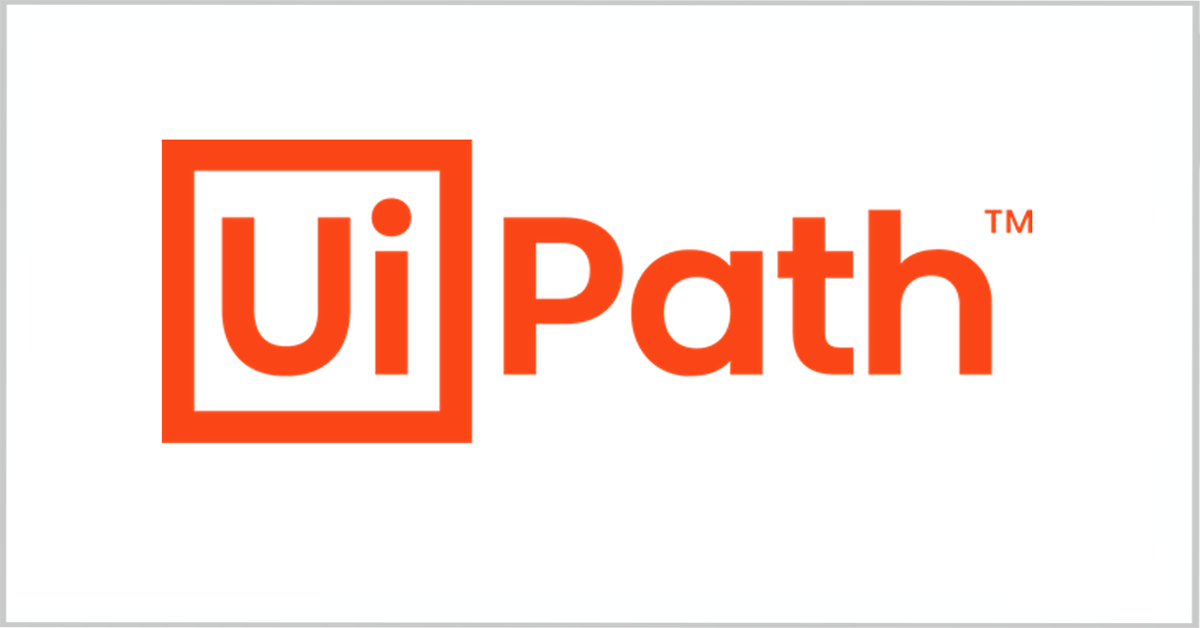 UiPath’s shares rose 23 percent to close at $69 apiece, giving the company a market valuation of $35.8 billion.

Daniel Dines, a former engineer at Microsoft (Nasdaq: MSFT), founded UiPath in 2005. He currently serves as CEO of UiPath, which operates with more than 2,800 employees, and holds 88 percent of the voting shares.

The software company posted $607.6 million in 2020 revenue, up 81 percent from the previous year, with a gross margin of 89 percent, according to the report. 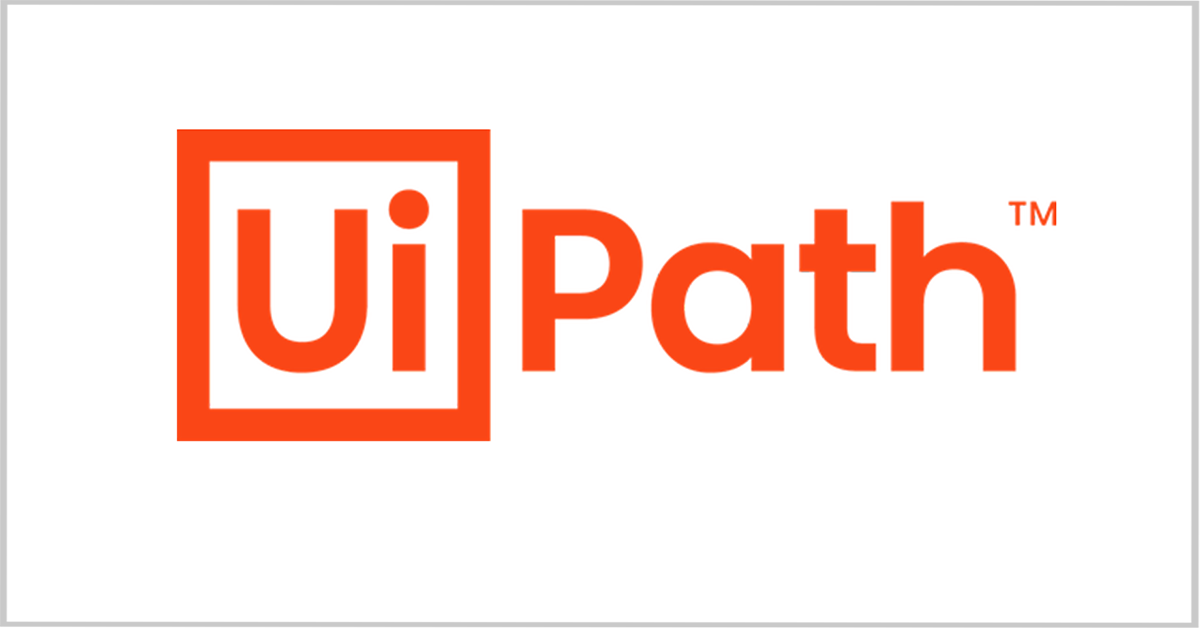 UiPath Looks to Raise $1.1B in Initial Public Offering

UiPath, a New York-based automation software company, has filed for an initial public offering to raise up to $1.1 billion and plans to trade on the New York Stock Exchange under the ticker symbol “PATH,” Bloomberg reported Monday. UiPath and its shareholders plan to offer a total of 21.3 million class A shares at a
Sponsor