SpaceX has won a potential $2.89 billion contract from NASA to continue development work on its human landing system that would transport two astronauts to the surface of the moon as part of the Artemis program.

NASA said Saturday it awarded the firm-fixed-price contract under the Appendix H broad agency announcement of the Next Space Technologies for Exploration Partnerships 2 program.

SpaceX’s Starship HLS has a cabin and two airlocks for moonwalks and relies on the company’s Raptor engines. The company intends for the spacecraft’s architecture to transform into a reusable launch and landing platform for the lunar surface, Mars and other destinations.

“With this award, NASA and our partners will complete the first crewed demonstration mission to the surface of the Moon in the 21st century as the agency takes a step forward for women’s equality and long-term deep space exploration,” said Kathy Lueders, associate administrator for NASA’s human explorations and operations mission directorate. “This critical step puts humanity on a path to sustainable lunar exploration and keeps our eyes on missions farther into the solar system, including Mars.”

NASA will use its Space Launch System rocket to launch the Orion spacecraft carrying four crew members to the lunar orbit. Two astronauts will move to the SpaceX lander to commence their journey to the moon to explore its surface. After a week of exploration, the astronauts will board Starship to facilitate their return back to orbit and join the other two crew members aboard Orion before kicking off their return to Earth.

The space agency said it plans to initiate a competitive procurement process for manned transportation services to the lunar surface to pave the way for sustainable moon exploration using the Gateway lunar outpost and support future missions to Mars.

In April 2020, SpaceX, Blue Origin and Leidos‘ (NYSE: LDOS) Dynetics subsidiary received $967 million in contracts to design and build human landers over a period of 10 months for NASA’s Artemis moon mission in 2024. 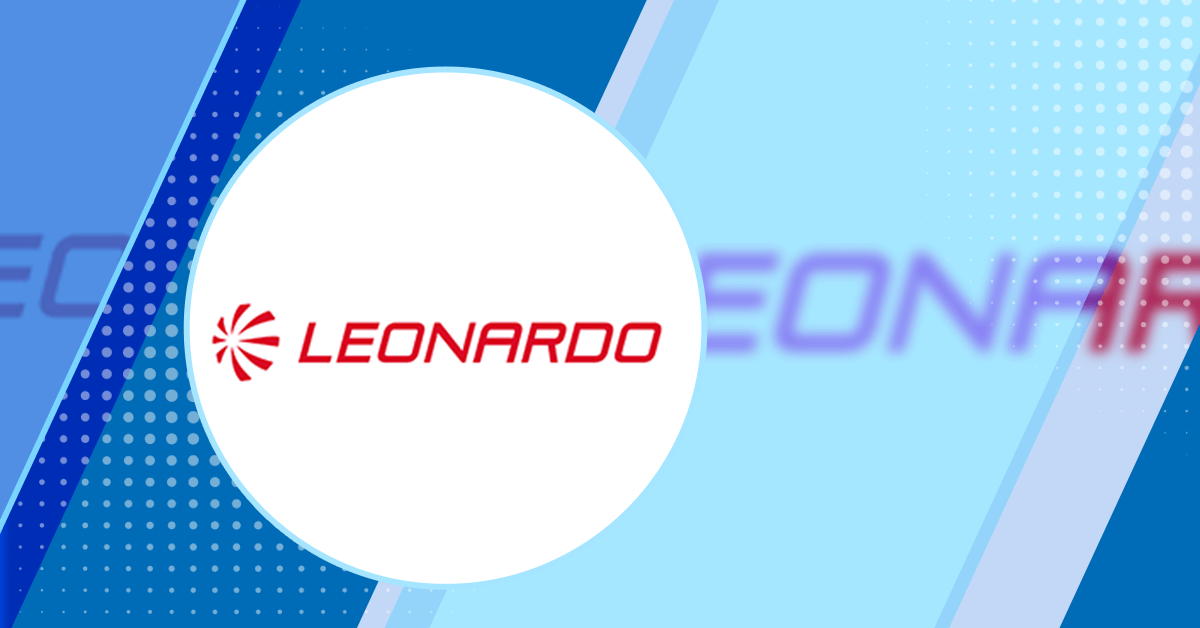 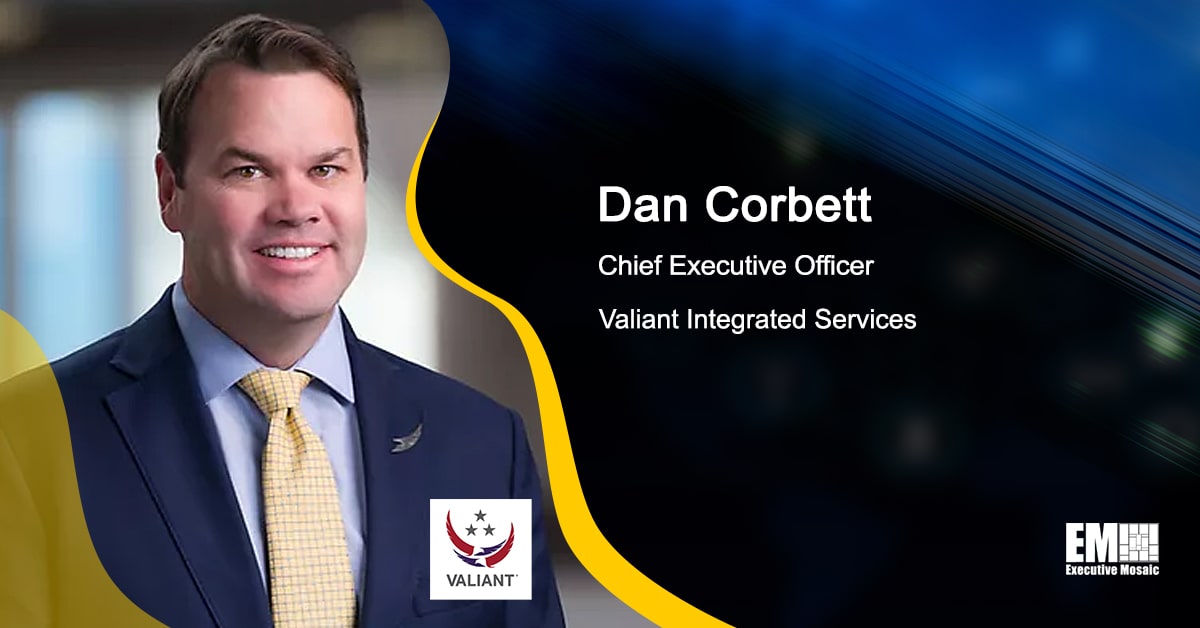 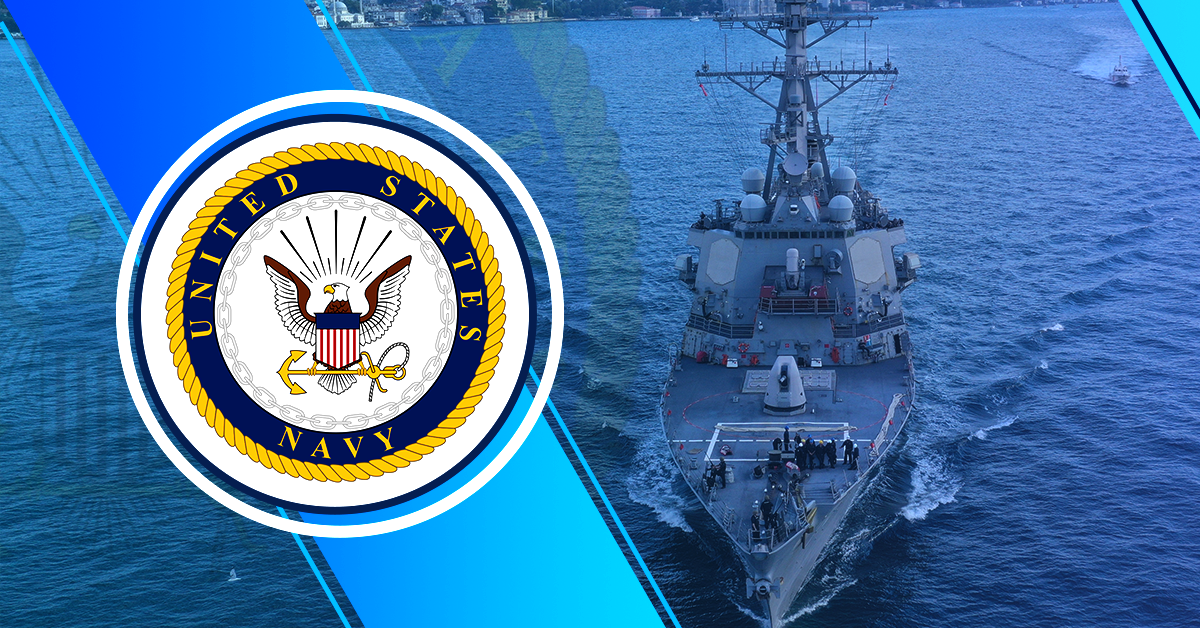