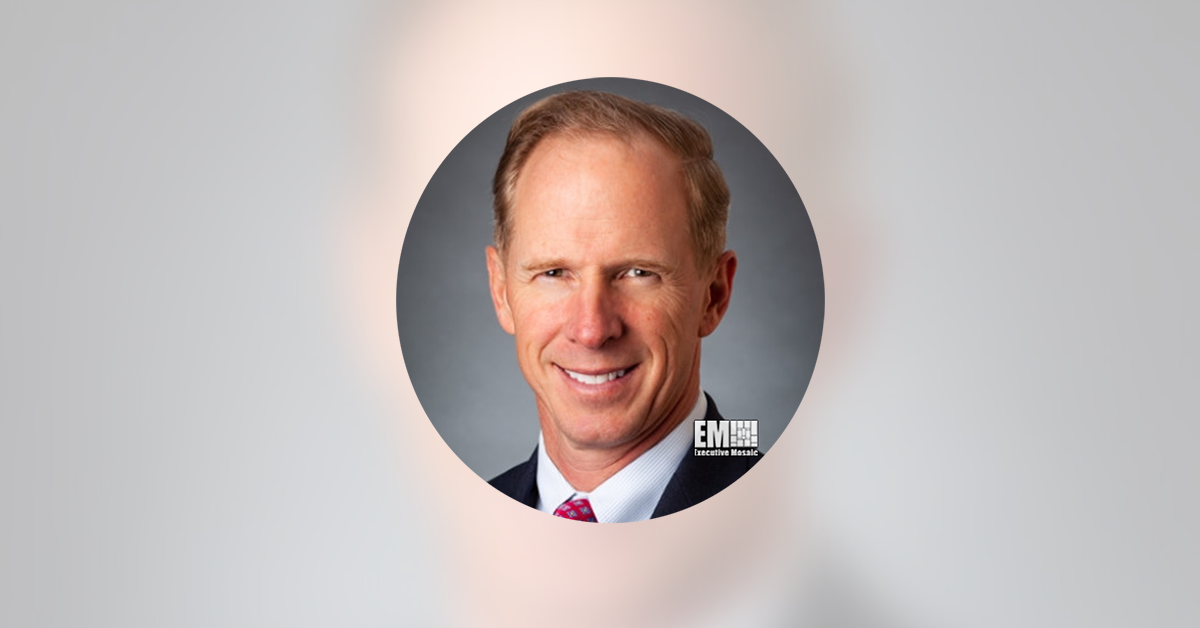 Ian Walsh, president and CEO of Kaman, has succeeded Neal Keating as chairman of the board of directors at the Bloomfield, Connecticut-based aerospace company.

Walsh has held the dual role since September 2020 and assumed board leadership responsibilities when Keating retired after more than 13 years of service, Kaman said Wednesday.

Keating led the company through organic growth and acquisition efforts and drove its expansion into the aerospace, defense, medical and industrial markets during his tenure.

The certified Six Sigma Black Belt previously served in the U.S. Marine Corps as an officer and a naval aviator. 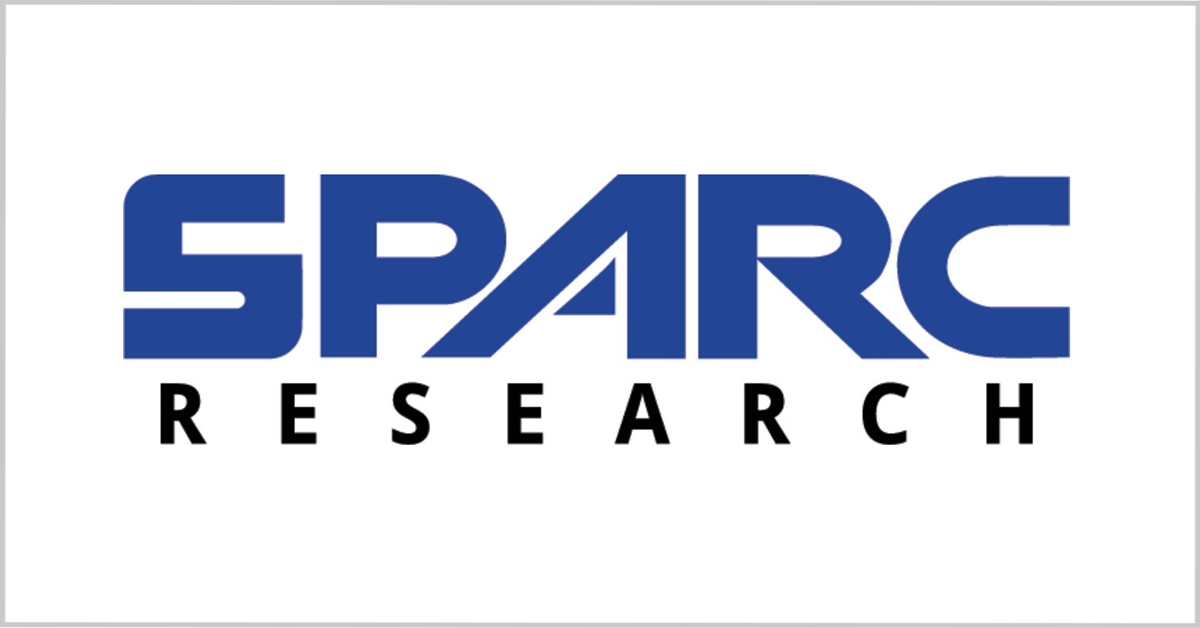 Aerospace propulsion technology development company SPARC Research has entered into an agreement to acquire Design Integrated Technology, a manufacturer of equipment for testing propellants. Both companies are headquartered in Warrenton, Virginia, and expect to close the transaction in early 2022, SPARC said Thursday. Founded in 1988, DIT produces Helicone mixers, solid propellant testers and pressure 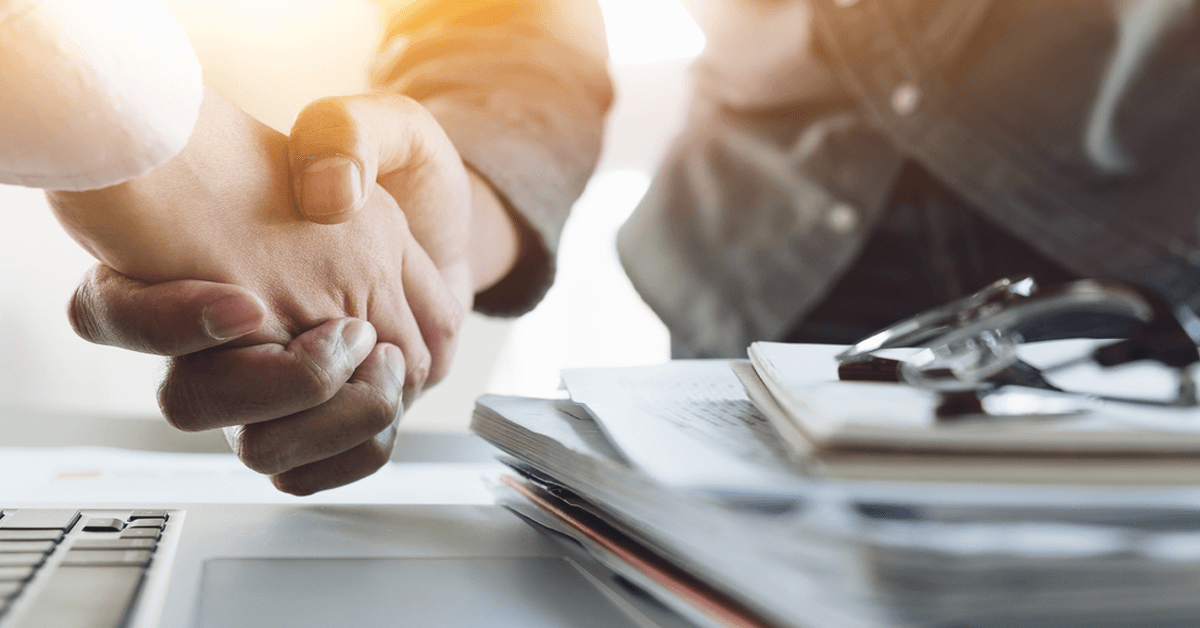 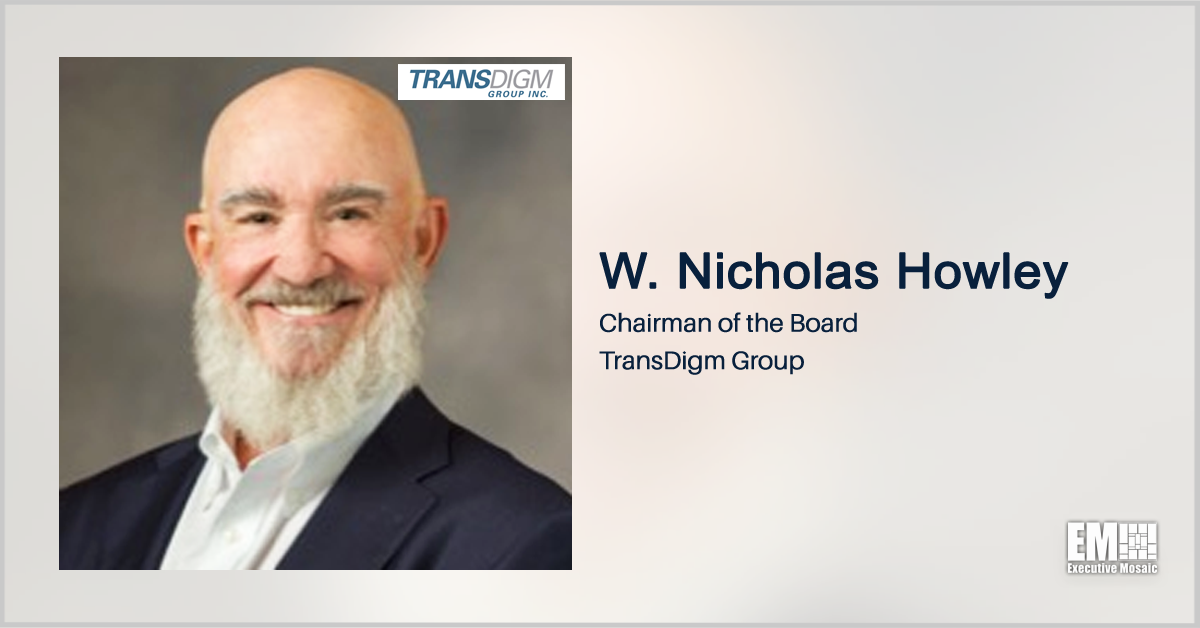 TransDigm Group (NYSE: TDG) has decided not to pursue a firm offer for U.K.-based aerospace company Meggitt, citing the “quite limited due diligence information that was made available.” TransDigm Chairman W. Nicholas Howley said in a statement Tuesday that the company had made efforts to advance a potential deal, such as arranging the needed financing
Sponsor