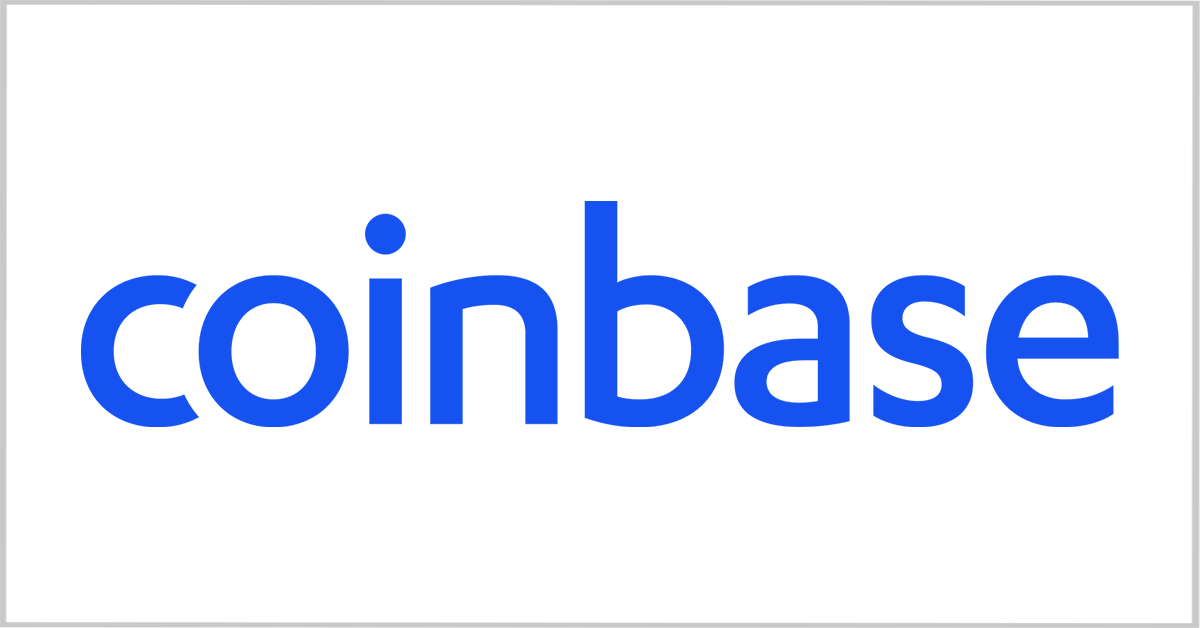 Coinbase Global (Nasdaq: COIN) made its debut on the stock market on Wednesday through a direct listing and its shares closed at $328.28, giving the bitcoin-focused company a valuation of $85 billion, The Wall Street Journal reported.

The cryptocurrency exchange was last valued at approximately $8 billion in a fundraising round in 2018 and based on private market trading, some analysts had predicted the company could fetch a valuation of $100 billion. Coinbase briefly exceeded that projection on Wednesday.

Coinbase was founded by Fred Ehrsam and Brian Armstrong in 2012. The company operates with more than 1,000 employees supporting over 56 million clients across 100 countries.

The company estimated that its first-quarter earnings reached $730 million to $800 million, up from $322 million for the entire 2020.