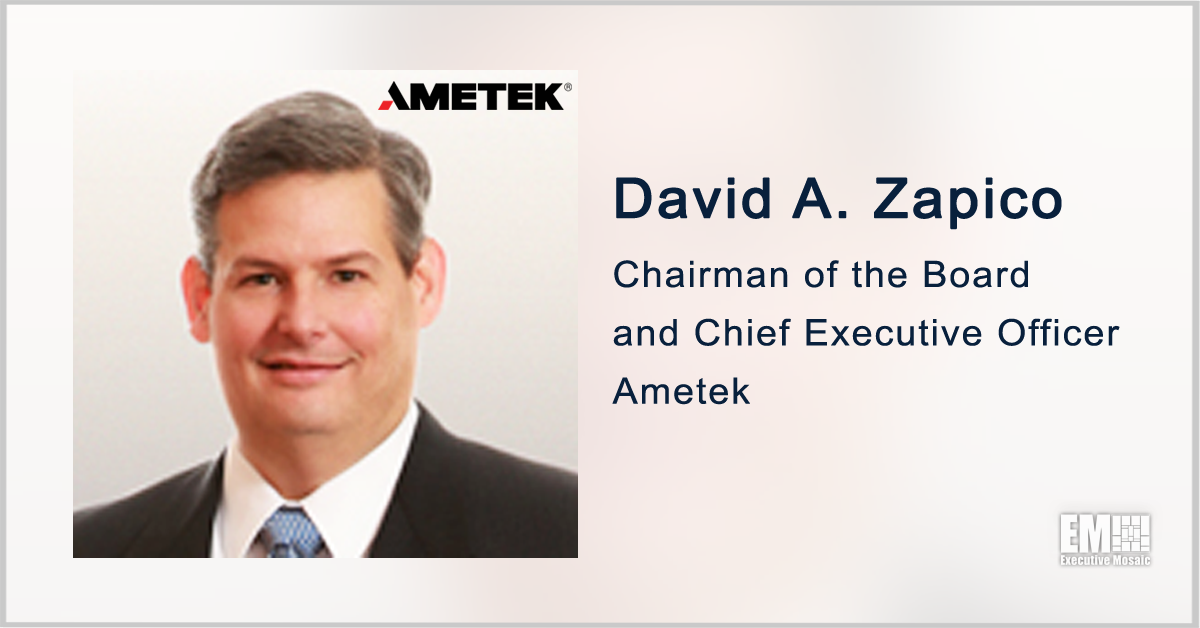 The acquired business manufactures rugged technology products intended to capture and transmit data. It won a potential $3.8 million contract from an unnamed customer earlier this month to equip multirole fighter aircraft with single board computer and switch devices.

David Zapico, chairman and CEO at Ametek, said the deal aimed to complement company offerings for the aerospace and defense businesses.

Ametek is headquartered in Berwyn, Pennsylvania, and reported more than $4.5 billion in 2020 sales. 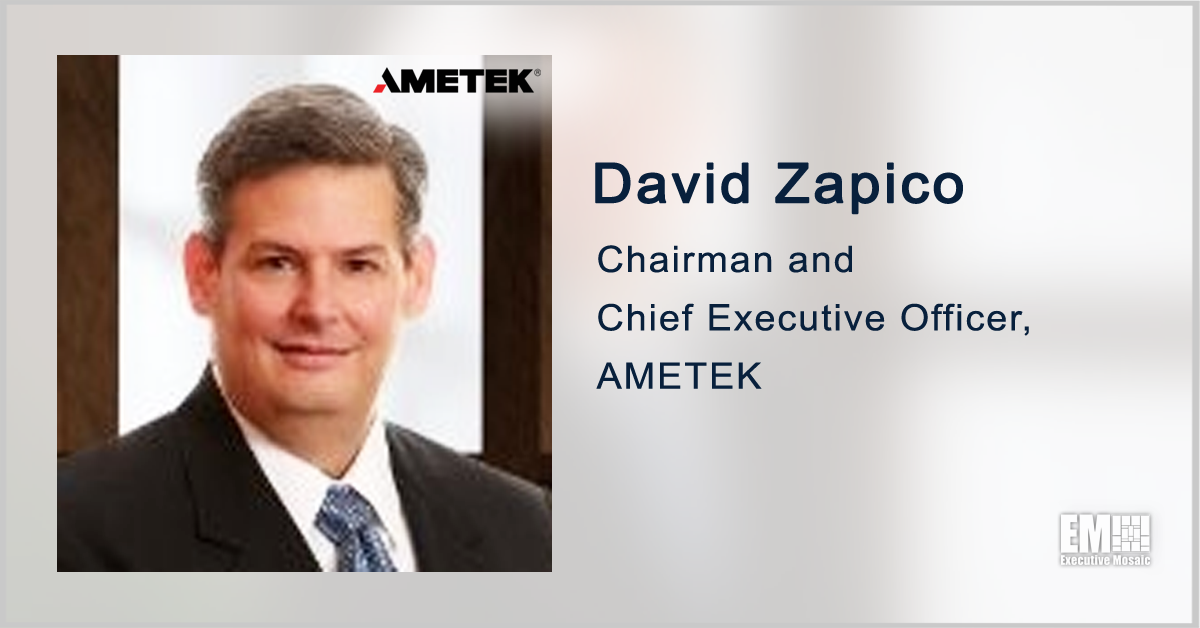