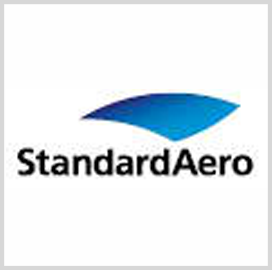 The company will perform depot-level engine repairs for the C-2A Greyhound and C-130 Hercules logistics aircraft and the P-3 Orion anti-submarine warfare patrol aircraft, the Department of Defense said Monday.

Seventy-five percent of contract services will take place in San Antonio, and the remaining 25 percent in Canadian city of Winnipeg.

Lockheed Martin (NYSE: LMT) is the builder of C-130 and P-3, while Northrop Grumman (NYSE: NOC) is the C-2A manufacturer. 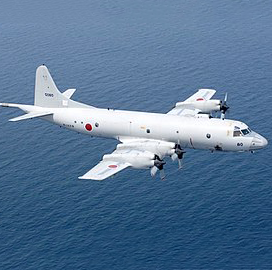 Northrop Grumman (NYSE: NOC) has won a potential $896.1M contract from the Customs and Border Protection to provide logistical and maintenance support services for its fleet of P-3 Orion maritime surveillance aircraft. 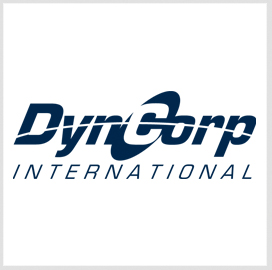