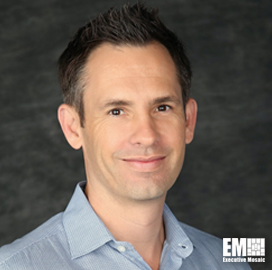 Tom Spengler, executive chairman of PrimeGov, will lead the merged organization as CEO, the companies said in a joint statement released Thursday.

The two companies are eyeing more than 180 agencies at the local level as potential customers of unified offerings such as new tools designed to support legislative management functions.

Rock Solid has offices in Puerto Rico and Texas while PrimeGov is headquartered in Scottsdale, Arizona.

Citizen engagement software provider Rock Solid Technologies has acquired PrimeGov for an undisclosed sum in a move to create an integrated technology offering that includes the latter’s public meeting participation and agenda management platform for local government clients. Tom Spengler, executive chairman of PrimeGov, will lead the merged organization as CEO, the companies said in