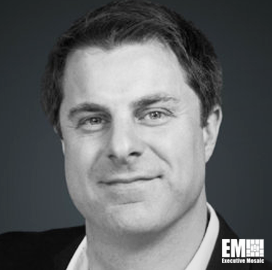 Wright assumed the CEO role as the company aims to drive business growth and adoption of its AI platform offering, DataRobot said Wednesday.

“Over the last year, we expanded on the foundation established by our visionary founder – increasing operational capacity, augmenting our leadership team and helping more customers than ever unlock the power of their data with AI,” said Wright.

He became COO of AppDynamics after Cisco Systems (Nasdaq: CSCO) acquired the application performance management company in March 2017 for approximately $3.7 billion and held the role for more than two years.

DataRobot raised $320 million in December through an Altimeter Capital-led funding round, which gave the AI technology provider a valuation of more than $2.8 billion.