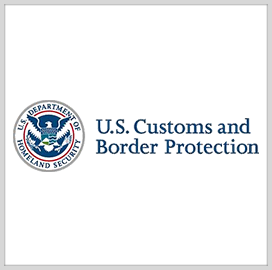 Leidos (NYSE: LDOS), Rapiscan Systems and Smiths Detection have won spots on a potential $480 million indefinite-delivery/indefinite-quantity contract vehicle to supply X-ray scanner systems to the U.S. Customs and Border Protection agency for use in large conveyance inspection at border crossings.

The multiple-award IDIQ agreement contains a five-year ordering period and 10 years of maintenance work, according to the MEP request for proposals.

MEP scanning technology is intended to help border patrol agents detect contraband items in vehicles at the point of entry as part of the agency’s Non-Intrusive Inspection program. 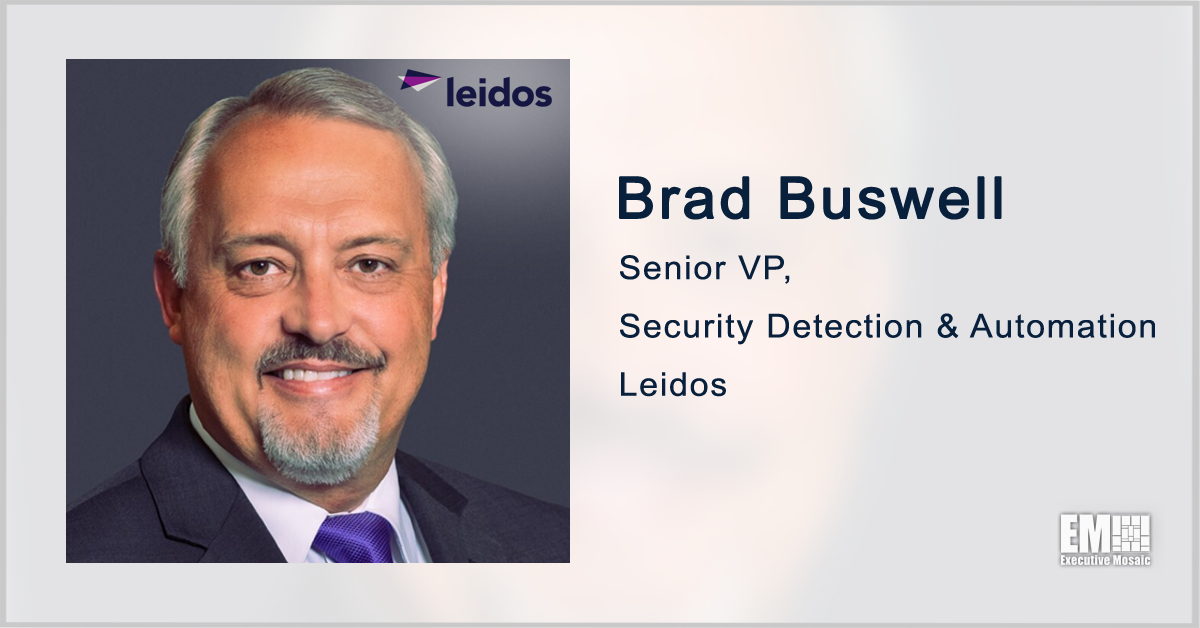 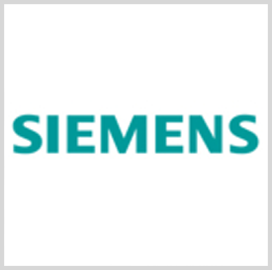 Matthew Madalo, a government contracting and legal professional, has been named vice president of legal, contracts and compliance at Siemens Government Technologies.