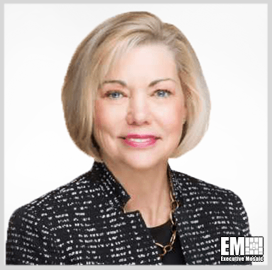 Lynn Dugle, former CEO of Engility and a three-decade government contracting industry veteran, has joined the board of directors of Avantus Federal.

She started her career at Texas Instruments and later worked for Raytheon, where her 12-year career included roles as president of the legacy company’s intelligence, information and services unit, Avantus said Tuesday.

Dugle led Engility as CEO and chairman before its 2019 acquisition by Science Applications International Corp. (NYSE: SAIC). During her tenure, she drove Engility’s corporate vision, mergers and acquisitions and talent leadership initiatives. 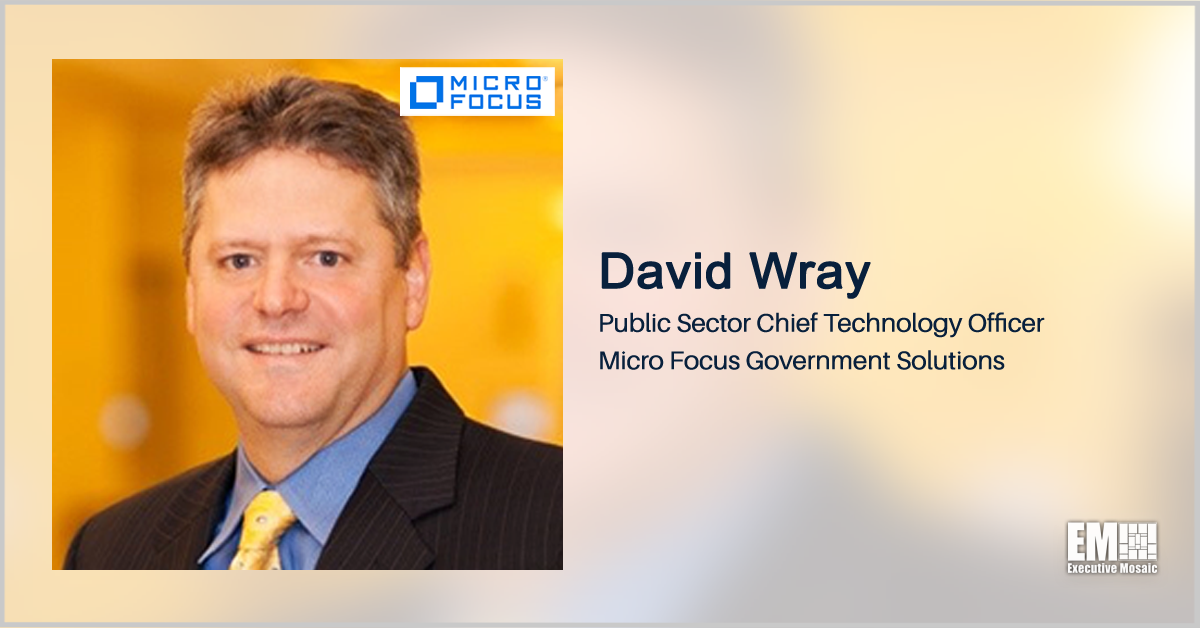 David Wray and Kevin Hansen of Micro Focus Government Solutions said government agencies looking to migrate legacy and modern applications to a multicloud environment should conduct a comprehensive analysis and take into consideration the adoption of standard approaches and enterprise services. Hansen and Wray noted that agencies should practice caution when it comes to building software factories. “Instead of creating more software factories, agencies should 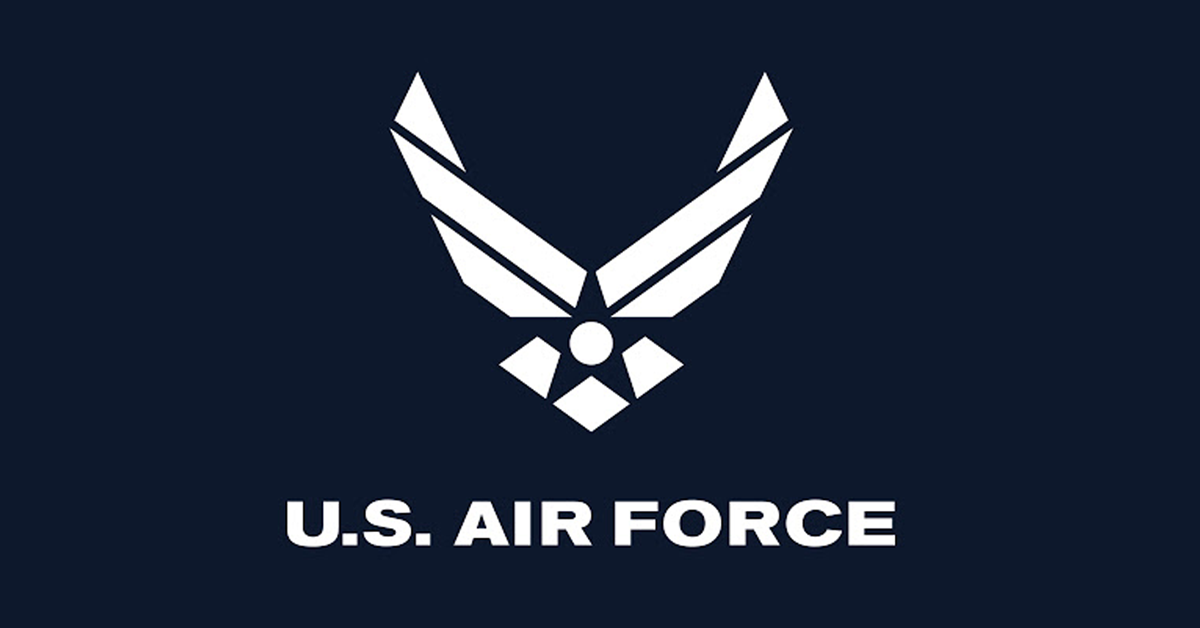