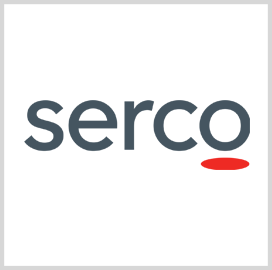 DOD noted the task order has a $38.1 million base value and contains 23 options that would extend work through February 2026.

Under the order, Serco Inc. will conduct life cycle support and preventive maintenance activities for subsystems associated with the ATFP program including cabling elements and platforms for signal and data transmission.